The recent school shooting in Parkland Florida is merely the latest in a stunning series of mass shootings that American middle-class teenagers have witnessed, heard about and have been traumatized by.

The Columbine High School shooting back in 1999 was a watershed moment when the nation was stunned to learn that two students, Eric Harris and Dylan Klebold, entered their school with shotguns and assault rifles and killed 13 students, wounded 24 others before killing themselves.

But the Columbine killings were merely the first of many mass murders that were soon to come.

The most dramatic included Seung-Hui Cho, a senior at Virginia Tech who killed 32 classmates and injured 17 others.

And now in February of this year Nikolas Cruz entered the high school from which he was expelled and shot and killed 17 students and teachers in Parkland, Florida.
One of the most notable aspects of this trend is that these school shootings are taking place in what was heretofore considered to be safe middle-class neighborhoods.

So what’s going on? What are the causes of this trend, what is the impact on kids and what are the solutions?
This past week on March 13 nearly every school in the nation organized student ‘Walk outs’ to show respect for the lost children which serves to demonstrate that the entire country is anxious and worried.
First let us take a moment to talk about a few of the possible causes for this new trend in middle-class school shootings.

The one that every politician has latched onto is the number of guns that are circulating around our nation.

In fact, there are over 350 million handguns, rifles and shotguns in hands of American citizens.

That’s a lot of guns. And even if we could reduce that number by 90 percent there would still be 35 million guns left. Yes indeed gun control is an obvious cause but there are deeper issues at play here.
I would suggest that a primary cause of this new middle-class war relates to trends that we are all very familiar with.

For the longest time we have seen stagnant middle-class wages, the growth of the so-called 1 percenters which has resulted in an extremely stressed and overworked population.

Most families now have both parents working and both returning home late at night exhausted. It is obvious that this simple fact has had a damaging effect on family life. Add to this the hyper-competitive life kids now experience if they hope to get into a decent college.

What this adds up to is an overdriven population of adults and kids who are stressed out beyond belief.
Many if not most of us overdriven Americans wind up doing okay for ourselves.

That’s the good news. The bad news is that a small but critical percentage of us are left behind feeling ashamed, ostracized, humiliated, alone and angry.

Actually very angry. Some of these kids will get depressed, some will get physically sick, some will turn to drug use and some will act out in anger.

And what we see with this increase in middle-class school shootings is that small but very angry group who decide to act out in violent ways.
What is the impact of all these school shootings?

I have interviewed some kids and families and my sense is that the impact is grave and unsettling. One brave girl put it well when she said “It’s tough enough to try to get good grades for college admission but now we have to worry about getting shot at.”

This stunning comment is enough to leave a parent feeling unnerved and helpless.

Another interview revealed that schools are now training students in ways to take cover and hide when they hear gunshots.

This reminded me of my days in grammar school in the 1950’s when we were trained to ‘duck and cover’ under our desks if a nuclear attack was imminent.
Every kid in every school is now on edge and even the slightest offhand joke or funny remark made by a student may produce a paranoid reaction on the part of other students or teachers.

The police are then called in to investigate each and every incident no matter how minor or innocent the story. These predictable overreactions serve to re-traumatize the entire school and especially the falsely accused whose reputation may be permanently damaged.

This is in some way reminds me of the mass hysteria during the Salem witch trials when 20 people were hung after being accused of demonic possession. In the case of the Salem witch hunts, they community was fractious and facing contentious disputes about property rights.

This stress apparently was expressed with mass hysteria and fear of demon possession. This serves to warn us that we need to understand the underlying anxiety in a community rather than hunting down scapegoats.
These are strange and difficult times for middle-class Americans.

To date the very best solution I have heard is not from politicians or talking heads but from one of my young patients who said to me “I think the best thing to do is not to go out marching but to tell every kid in school to reach out and be kind to the kids who look lonely or left out or sad. I bet that would help a lot.”

I couldn’t agree more. Everyone wants to feel loved and accepted and included.

It may be Utopian and idealistic to think we can have a nation which is more loving but it certainly seems to me that’s the direction to go in.

Kindness costs nothing, would save lives and we would live in a place with more happiness. 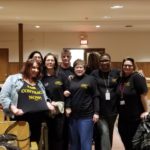 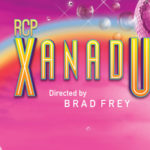 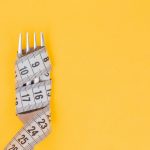 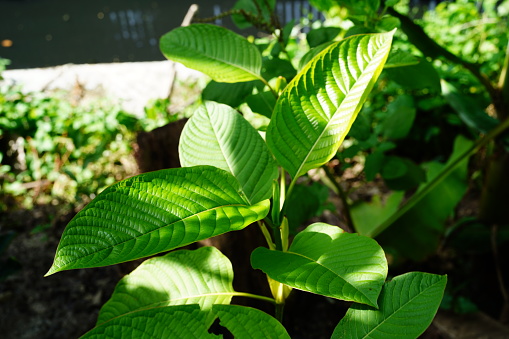 In today's allopathic-dominated world, organic and herbal medicine usage has declined. However, allopathic medicines are made with synthetic chemicals. They… 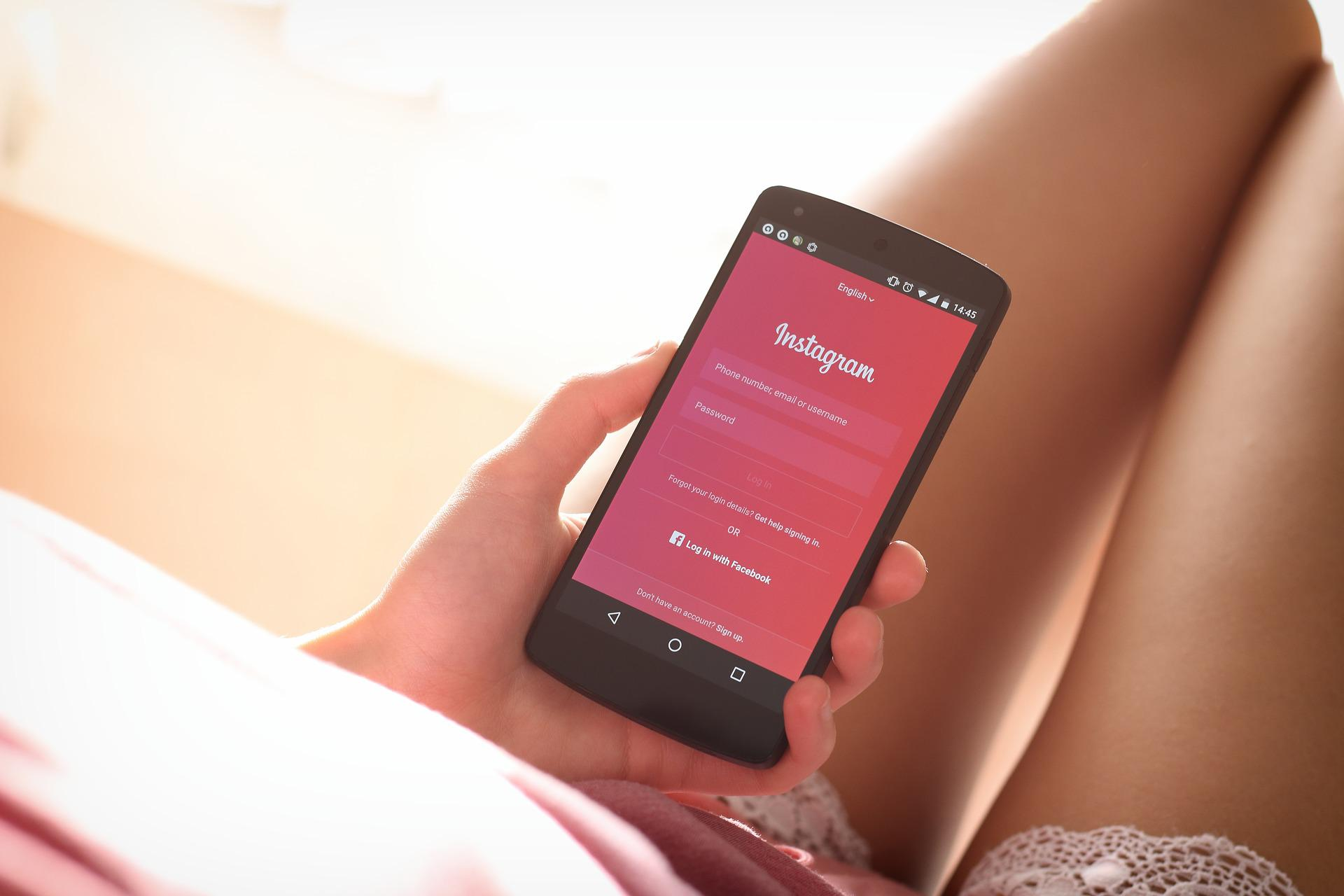 Since its inception exactly a decade ago, people from all around the world have flocked to Instagram. Founded in 2010,… 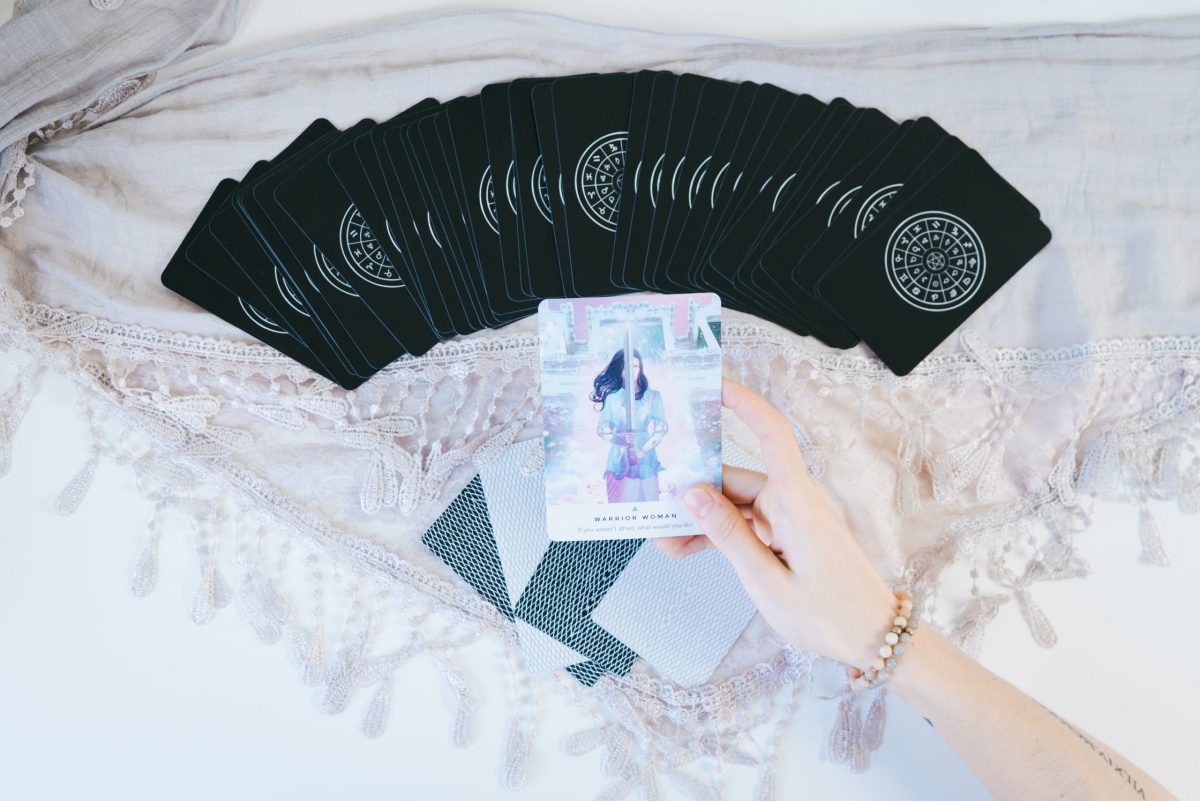