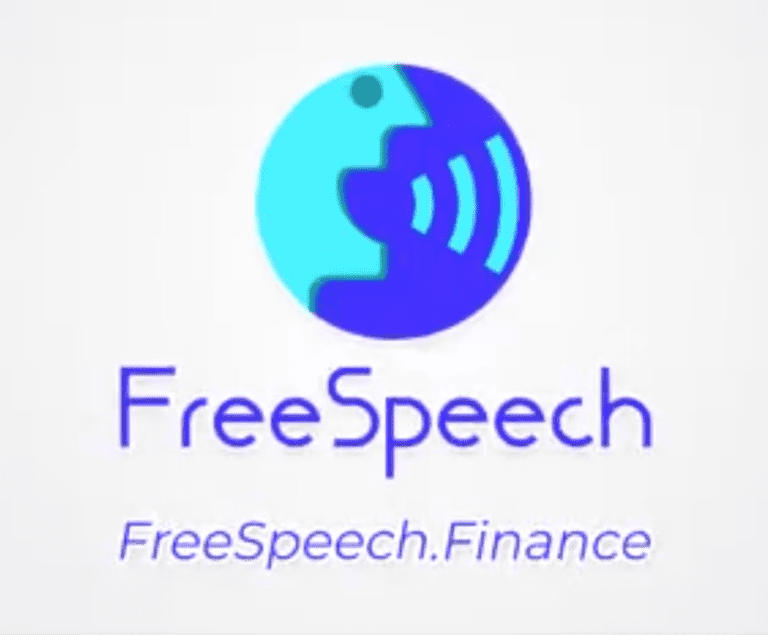 An Adelphi University professor has launched a cryptocurrency aimed at fighting censorship and promoting free speech.

FreeSpeech.Finance last week launched its meme coin, known by the ticker SPEECH. The Binance Smart Chain cryptocurrency, which is available on the decentralized exchange PancakeSwap, donates transaction fees to organizations that defend freedom of speech.

The crypto made its first donation Sunday, sending the equivalent of $250 in Ethereum to The Foundation for Individual Rights in Education, a non-profit and non-partisan organization in the U.S. that defends students’ and faculty’s free speech at colleges and universities.

SPEECH was launched on Halloween this year in homage to Satoshi Nakamoto, the mysterious figure who introduced the first cryptocurrency

Bitcoin on Halloween in 2008. The new free speech meme coin was created by Mark Grabowski, an associate professor who teaches cyberlaw at Adelphi University on Long Island and authored a best-selling textbook on cryptocurrencies.

He’s a strong advocate for freedom of speech having worked as a journalist and First Amendment lawyer prior to academia.

Grabowski hopes to capitalize on the growing popularity of cryptocurrency to promote free speech. Meme coins, in particular, have become all the rage of the cryptocurrency market lately, making investors wealthy and providing fodder for Elon Musk tweets and Saturday Night Live skits.

And what better way to support that effort than through cryptocurrency, which was designed to be pseudonymous and censorship-resistant,” Grabowski said. “FreeSpeech.Finance will literally finance free speech. We believe this project exemplifies the vision of the early cypherpunks, including Satoshi Nakamoto.”