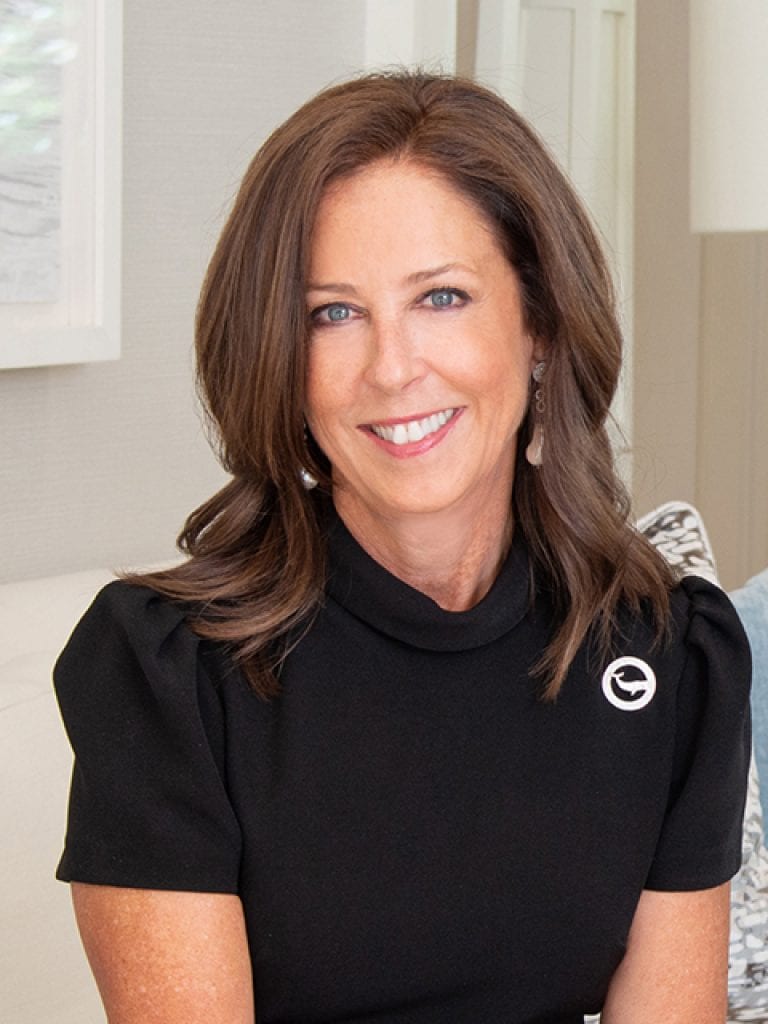 Deirdre O’Connell, chief executive Officer of Daniel Gale Sotheby’s International Realty, one of the nation’s leading realtors, has been recognized among the 200 most powerful leaders in the residential real estate brokerage industry.

O’Connell was named to the SP200 (Swanepoel Power 200), widely recognized as the definitive ranking of the leaders and senior executives in the residential real estate brokerage industry. She was ranked 141th overall among male and female executives and 27th among women executives.
As chief executive officer, Deirdre O’Connell plays a leading role in the development of strategic initiatives and goals for the future of this $4 billion dollar organization, as well as the sales management of a its day-to-day success.

O’Connell has led the company’s ongoing expansion into new markets in New York City, the Hamptons and Long Island’s south shore coast, most recently opening an office in the City of Long Beach.

Her leadership has resulted in positive outcomes for Daniel Gale Sotheby’s International Realty sales agents, customers and clients.
She founded Deirdre O’Connell Realty Inc., in 2002 in Manhasset and opened a second office on the North Fork of Long Island in 2005.

When her successful business was acquired by Daniel Gale Sotheby’s International Realty in 2007, she joined the organization in a sales management position. Her role continued to expand in scope and responsibility, ultimately encompassing the sales oversight of the entire organization.
Recognized with numerous awards throughout her career, O’Connell’s most recent honors include Long Island Business Leaders Hall of Fame, Top 50 Most Influential Women in Business, Executive Circle Award, Long Island Power List and RISMedia’s 2019 Real Estate Newsmaker Award.

She serves on the Board of Directors of The United Way of Long Island.
To select each year’s SP200, hundreds of bios, annual reports, transactions and sales volume numbers are scrutinized. Leaders are evaluated based on the office they hold, the decision-making power associated with the office, the financial resources at their disposal, their organization’s industry significance and geographical reach and their personal influence in the industry.