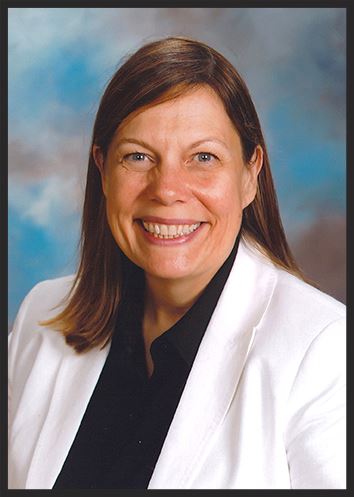 The board of trustees voted unanimously to bring Kang to East Woods School. Kristin Dennehy, co-president of the Board of Trustees, said, “Laura’s warmth and energy, years of experience, and passion for the education of pre-nursery through 8th grade students, makes her the perfect fit for East Woods School.”

Kang’s most recent role was as head of school at Mizzentop Day School in Pawling, N.Y. She says of her experience as a teacher and head, “I have become a strong believer in the pre-nursery through 8th grade model of independent school education, and this is where I have chosen to spend my time and attention. East Woods School provides me with the opportunity to focus on these crucial years. I have seen first-hand, as both an educator and parent, the importance of providing children with the best possible foundation for learning during the early years of their education. East Woods School follows my own philosophy that increasing the opportunities for public speaking, listening, and writing in all subject areas creates lifelong learners who are knowledgeable, passionately engaged, analytical, and articulate.”

Kang received her undergraduate degree and teaching certification in English education from the University of Kansas. She taught 5th through 12th grade English in two independent schools for over 15 years. She has served as a school administrator in some capacity for 30 of her 34 years, and this marks her tenth year as a Head of School.

Kang has been the recipient of numerous honors and awards throughout her notable career. One of her schools received an international environmental education award from the World Wildlife Fund during her tenure.

She is a four-time recipient of the Faculty Appreciation Award in two independent schools.

Severn School in Maryland, where she served as teacher and Middle School Head for 22 years, named the Middle School Faculty Appreciation Award the Laura Kang Award, and she has been a TWIN (Tribute to Women in Industry) award recipient as well. Laura also received 2nd place in Independent School Management’s “Great Ideas in Leadership” National Contest for her use of Bohmian dialogue in effecting thoughtful and lasting school culture change. She has also been interviewed numerous times for local and national radio programs on school leadership.

Asked why she wanted to take on the important role of head of school at East Woods, Kang said, “I am deeply impressed with East Woods’ long tradition of turning out phenomenal graduates whose lives and achievements reflect beautifully on their preparation and experiences at EWS. It excites me to know I can help carry this torch into the future for the school.”

East Woods School is an independent, co-educational pre-nursery through 8th grade school. East Woods believes your child’s potential is only the beginning, and teaches students to be scholars, artists, athletes, innovators, leaders and humanitarians. The school is located on 46-acres in Oyster Bay.