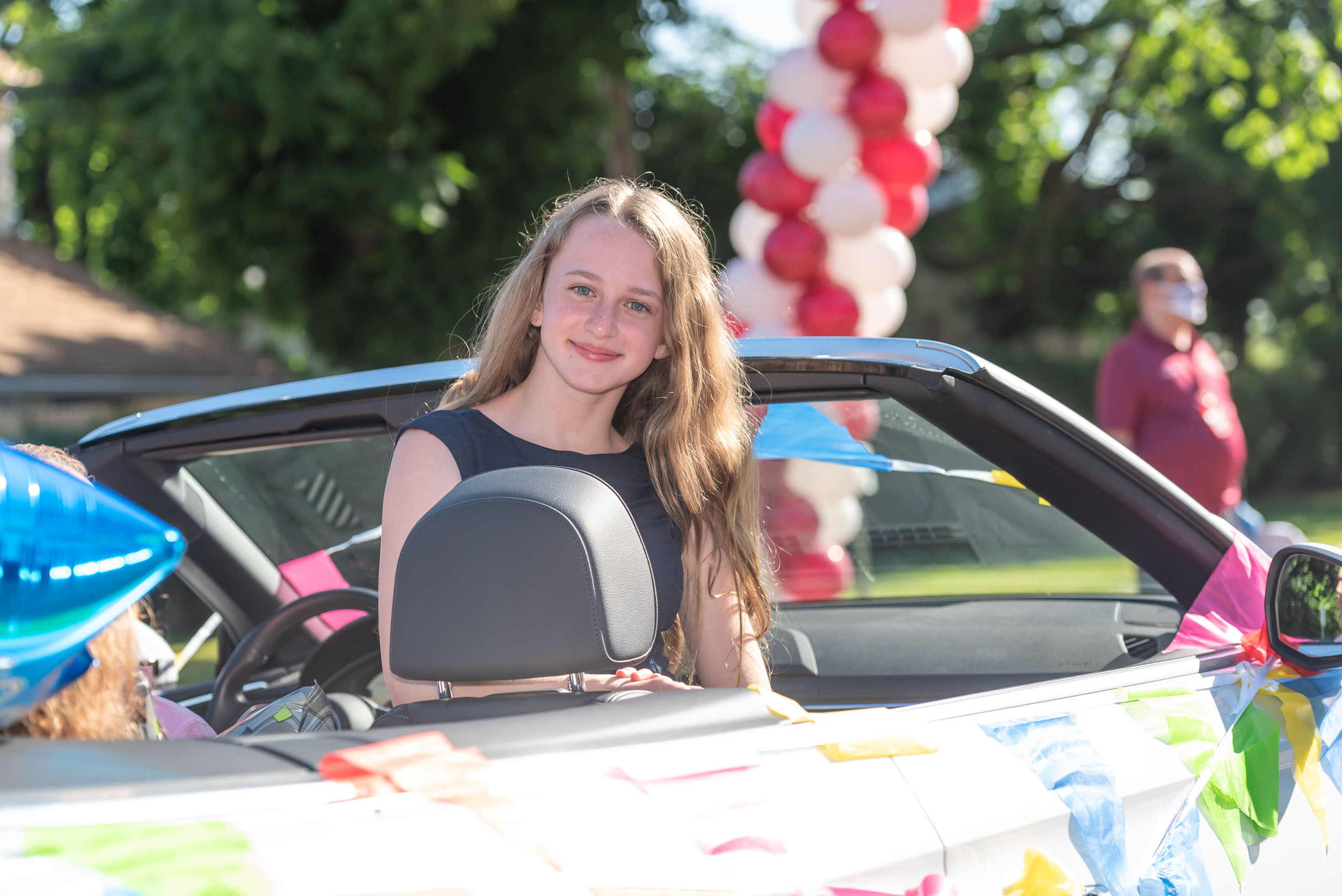 On Tuesday, June 9, principal Robert Dennis and assistant principal Brendan Nelson, along with Superintendent Peter Giarrizzo, and the middle school teachers, faculty, and staff cheered on the North Shore Middle School Class of 2020 during their “Graduation Car Parade Ceremony.”

It was a beautiful day to celebrate the middle school eighth-graders and their respective families as principal Dennis handed each student their diploma through their decorative car windows in front of North Shore Middle School.

You could hear the music and cheers as each student was joyfully recognized for this memorable accomplishment. Each graduate received a gift from the Middle School PTSO and came out of their cars to take a picture in front of the middle school.

Congratulations to the following award winners: 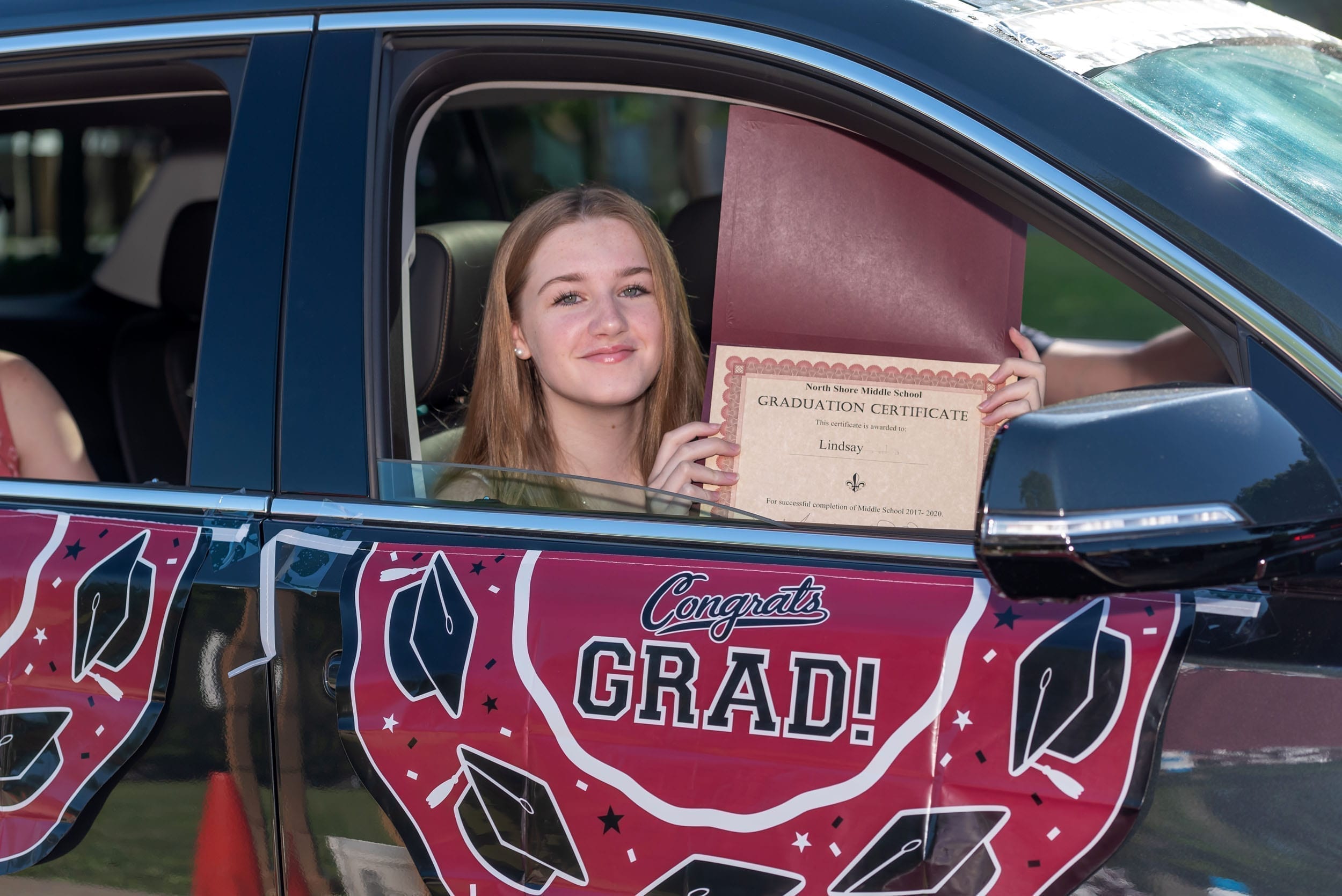 Many thanks to principal Dennis, assistant principal Nelson, the Eighth-Grade Graduation Committee, Middle School PTSO, faculty, and parents for making this celebration a success.

The campus was beautifully decorated with numerous festive signs including “Congrats 8th Graders,” and a maroon and white balloon archway that all of the cars drove under on their way around the lower circle where the faculty and staff happily cheered for the graduates.

We wish you all the best of luck as you move on to North Shore High School and are eager to see you soon and hear of your many successes! Thank you to everyone for being a part of this unique and memorable celebration.

Submitted by Shelly Newman on behalf of the North Shore Schools 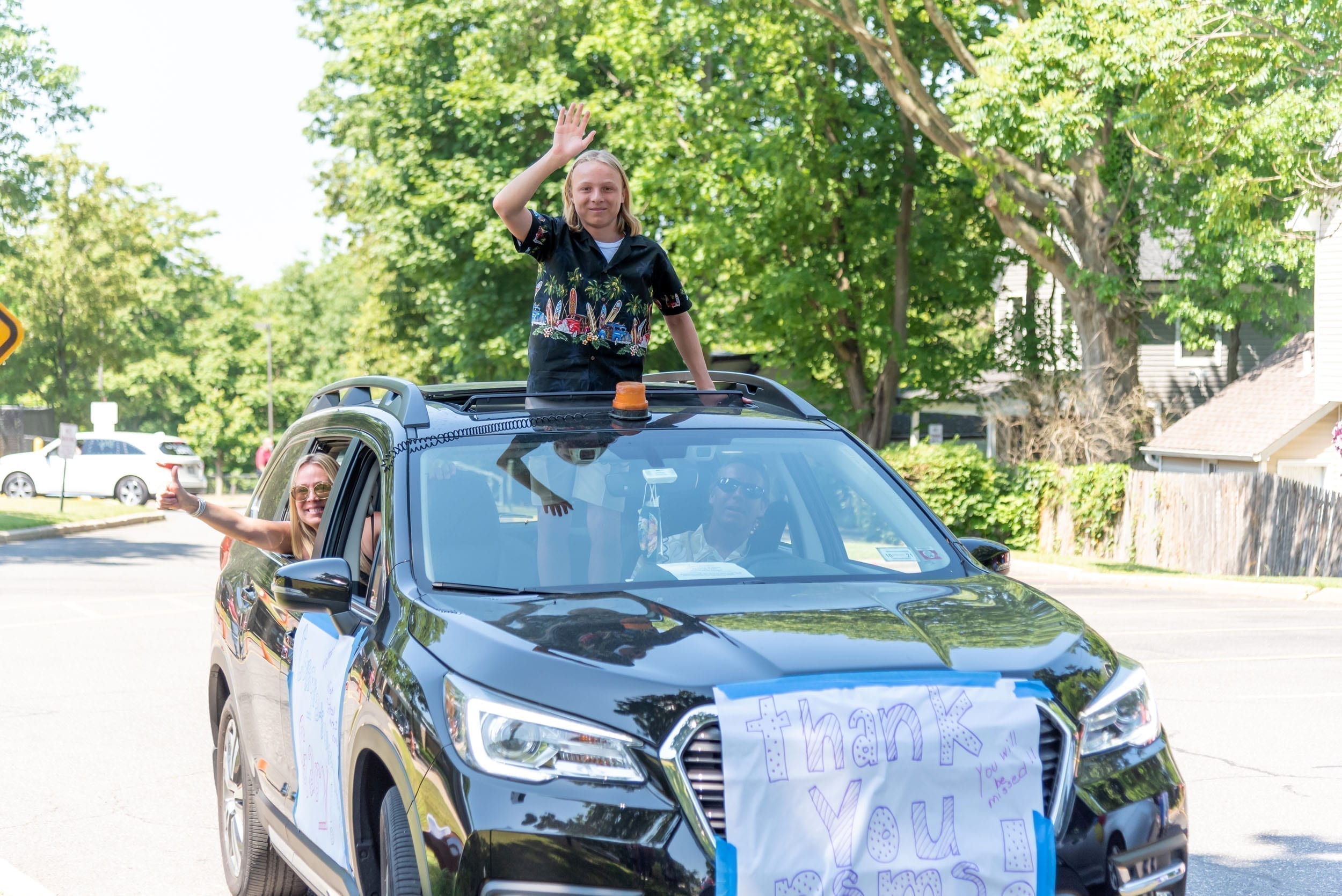 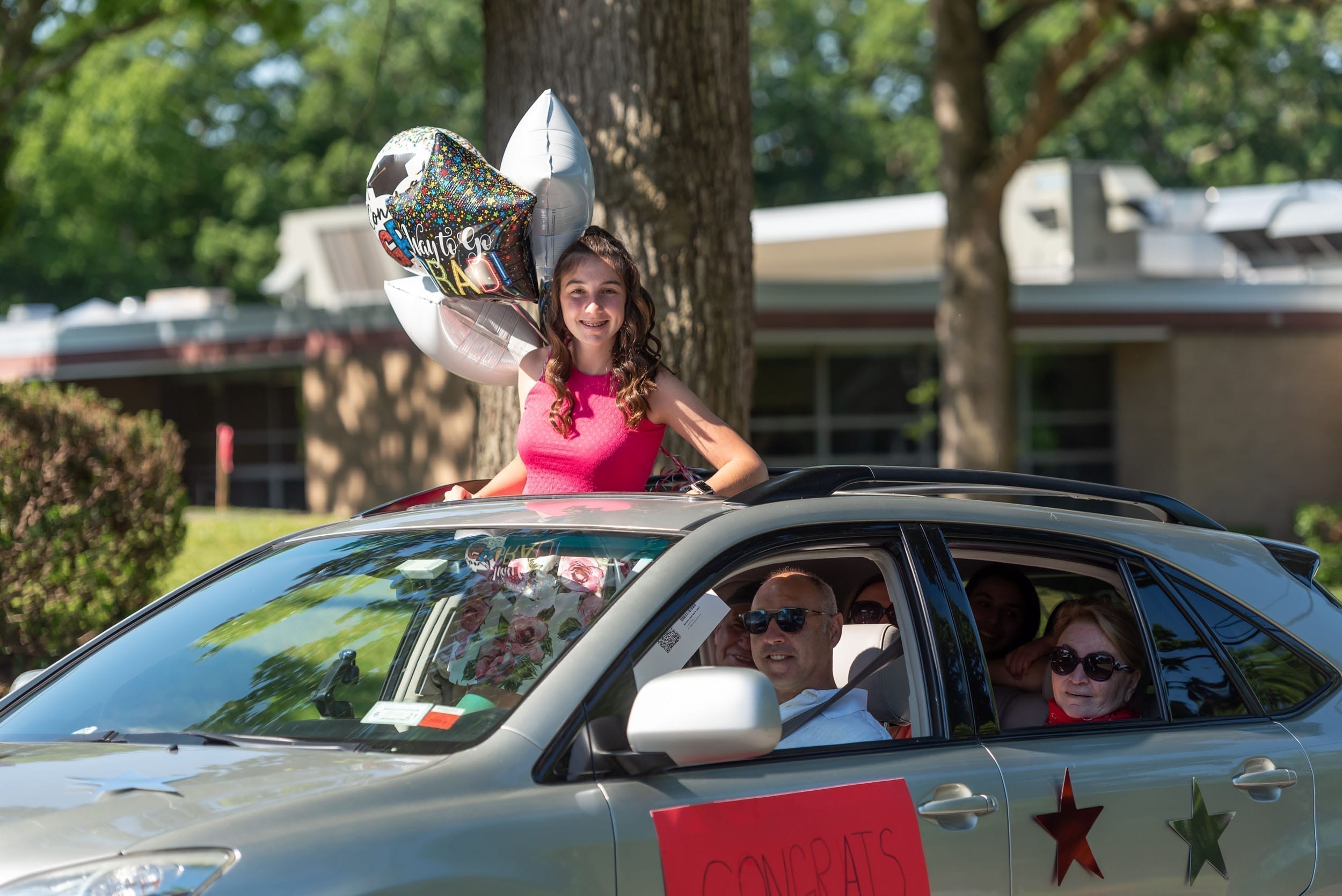 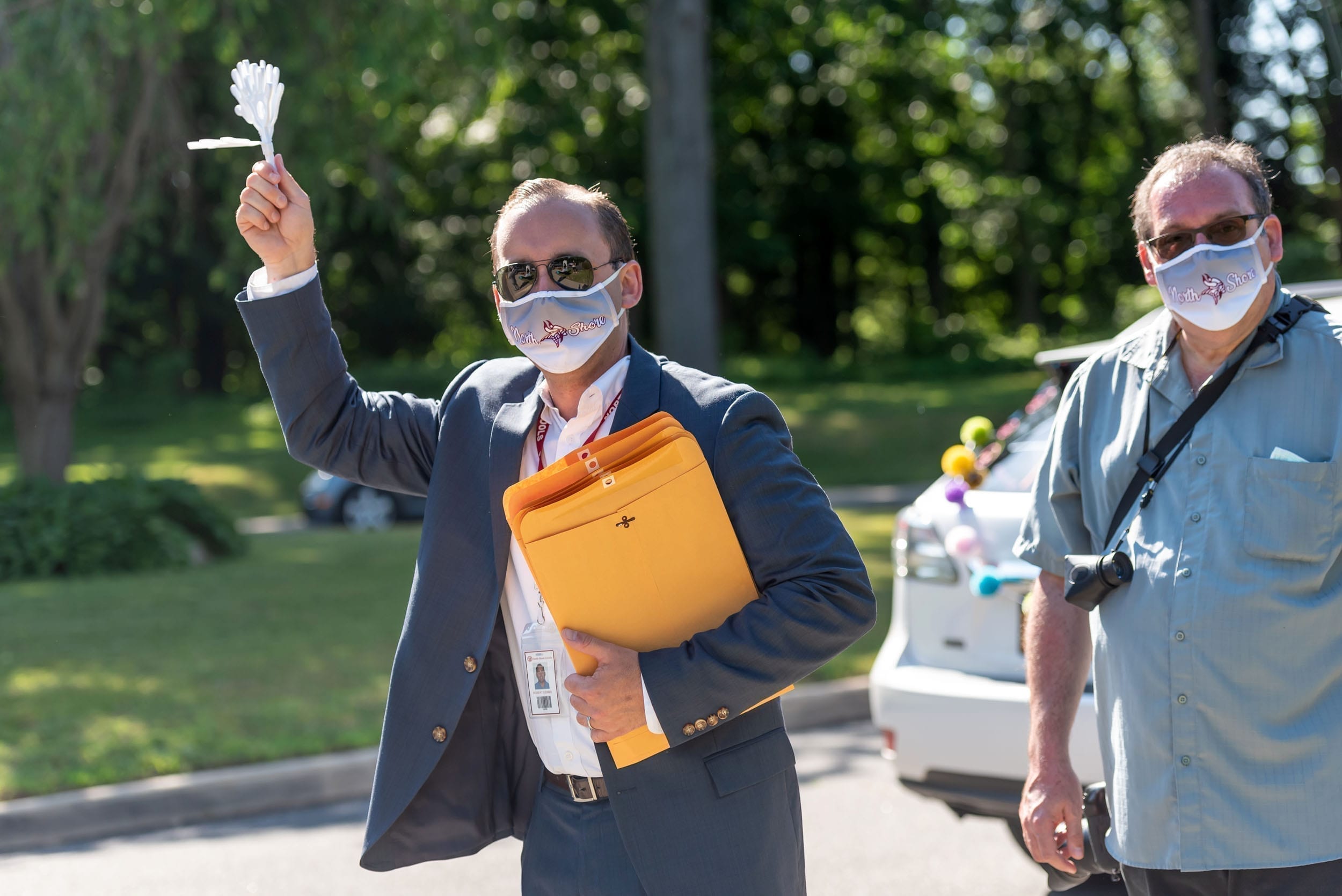 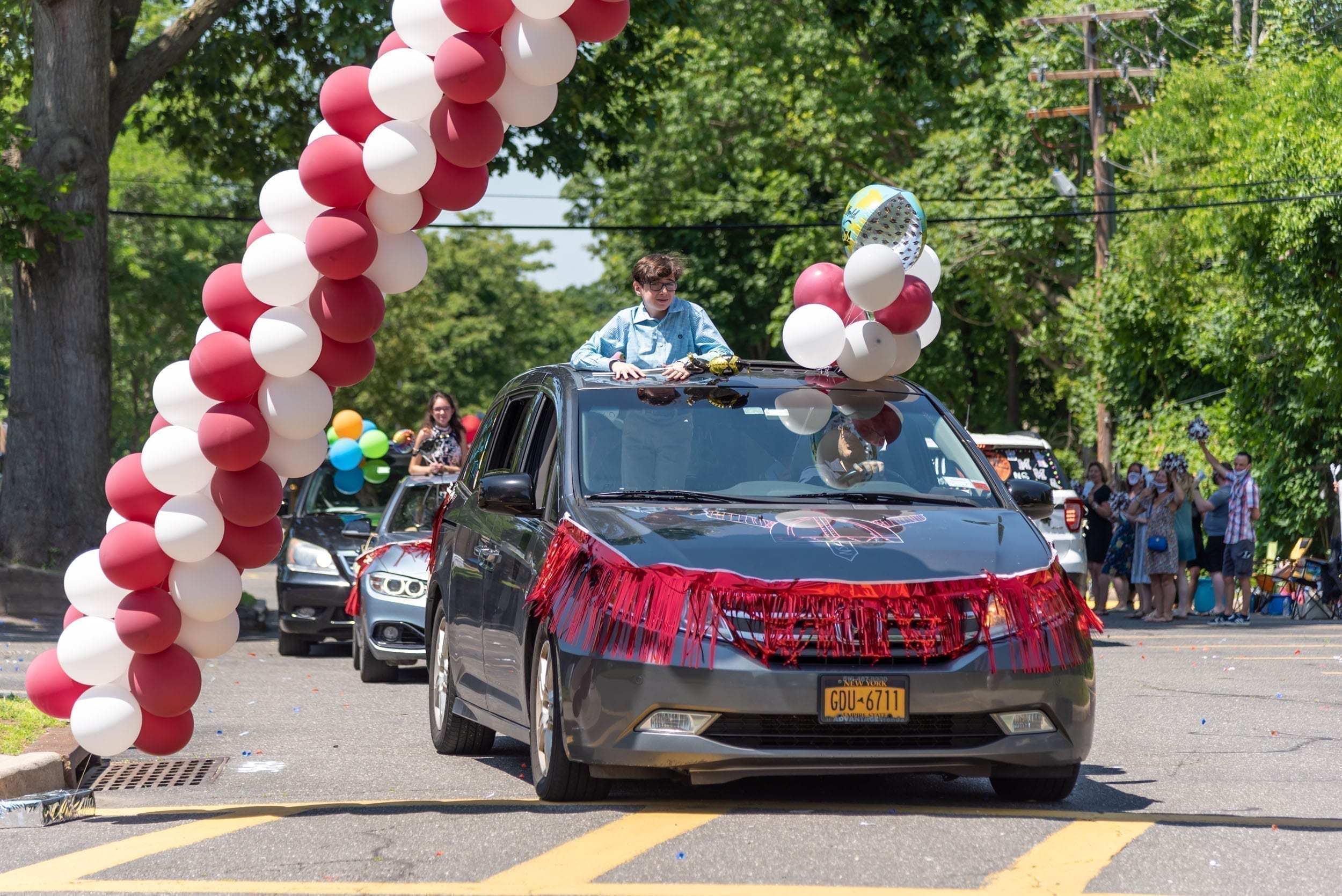 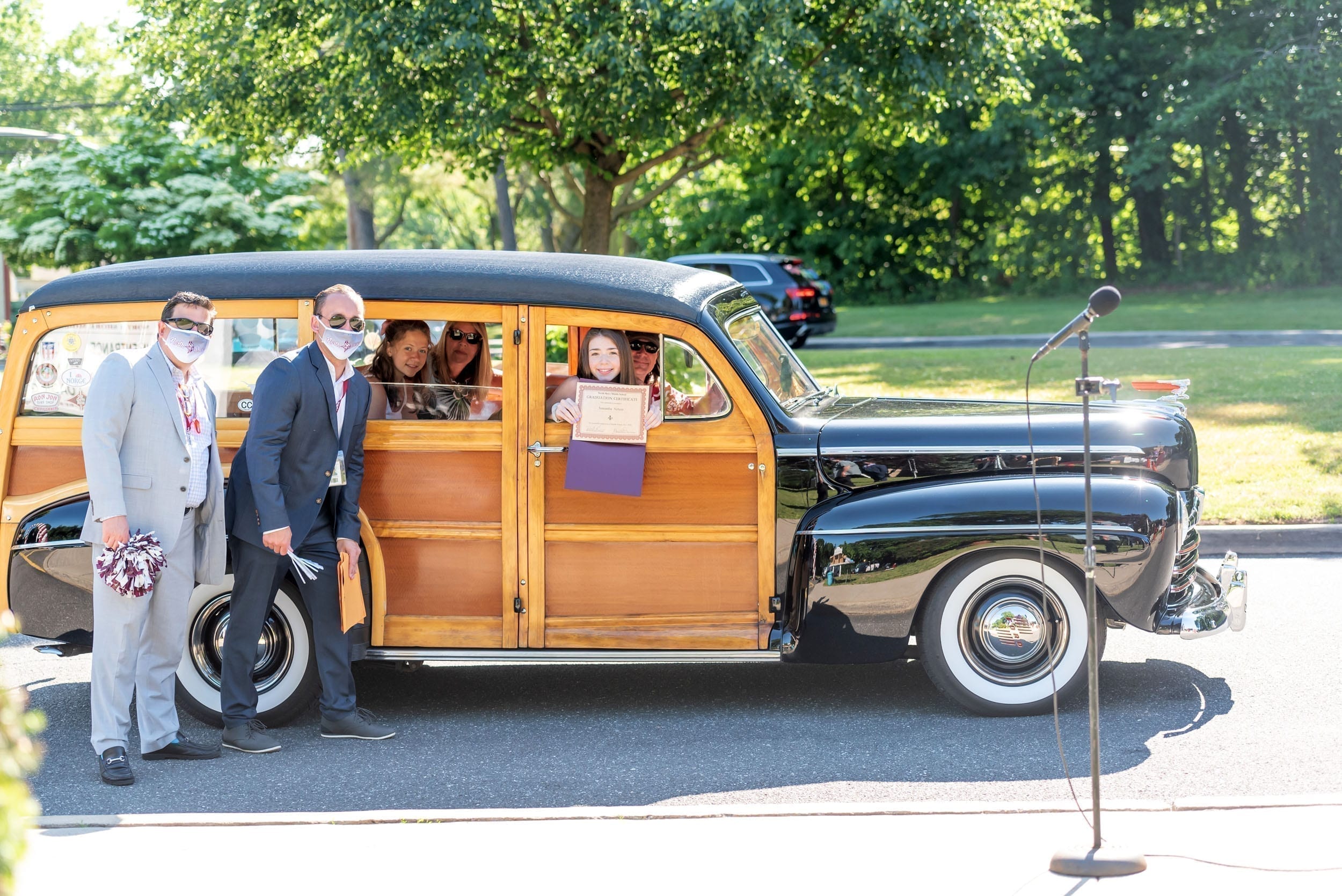