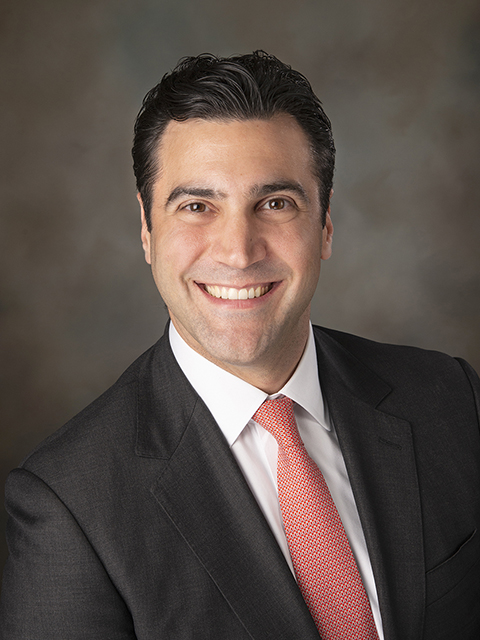 Daniel Gale Sotheby’s International Realty, one of the nation’s leading realtors, has announced that Daren Debel has joined the organization as sales manager of its Astoria/Long Island City office. Chief Executive Officer Deirdre O’Connell made the announcement.
“Daren Debel is a dynamic professional with a proven record of success over his years of operational and sales team management experience in New York City,” said O’Connell.  “We look forward to working with Daren as we continue to expand our footprint in Queens and other markets. His experience, along with his commitment to professionalism, integrity and customer satisfaction, will be a great asset to our team.”
Debel launched his real estate career in 2009 when a Florida-based real estate firm opened its first New York City office. From there he headed to Citi Habitat, where he became a top producing agent.  In subsequent years, Debel built upon his success, branching into sales management. He’s helped agents learn to grow their careers through strategies that include working with for sale by owner and expired listings, empty nesters, and first time home buyers, as well as establishing an overall neighborhood presence.  He successfully recruited 200 agents within a two-year period and coached more than 50 agents to individual and team success.