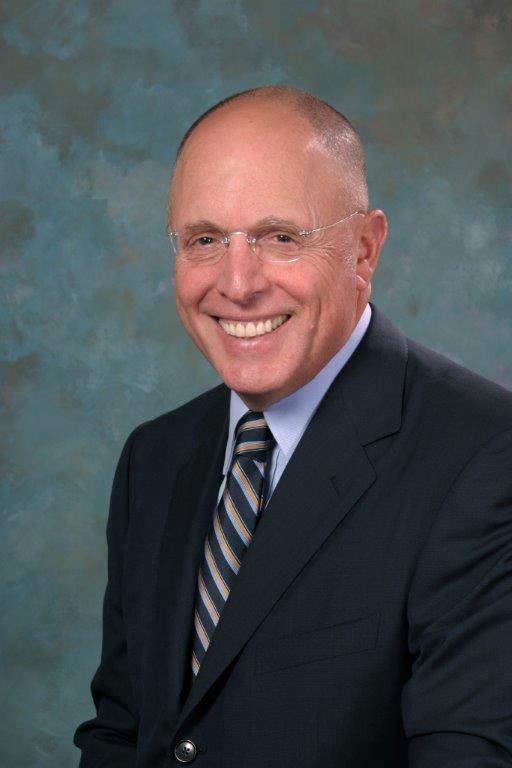 Allan Hyman, a resident of Sands Point and a senior partner at Certilman Balin who practices in the firm’s litigation, real estate tax certiorari, and condemnation law departments was named to the 2018 New York Metro Super Lawyers List. He has been named to the list consecutively since 2014.

Hyman focuses on representing both claimants and condemnors in eminent domain proceedings throughout the state of New York and other jurisdictions. Throughout his professional career of 50 years, he has successfully obtained millions of dollars of tax refunds and savings for clients.

Active in his professional communities, Mr. Hyman serves on Governor Andrew Cuomo’s Judicial Screening Committee for the Second Department and is responsible for the screening of applicants for judicial appointments to all courts including the Appellate Division in the Second Judicial Department. He is also active in civic affairs and serves as a member of the Board of Trustees of Northwell Health. Hyman is a member of the New York State Bar Association, the Nassau County Bar Association, and serves on the Tax Certiorari and Condemnation law, Supreme Court, and Commercial Litigation committees of the Nassau County Bar Association.

Hyman earned his bachelor’s degree from Syracuse University and his Juris Doctor from St. John’s University Law School. He is admitted to practice in New York State and before the United States District Courts for the Eastern and Southern Districts of New York, the Circuit Court of Appeals, Second Circuit, and the United States Supreme Court.