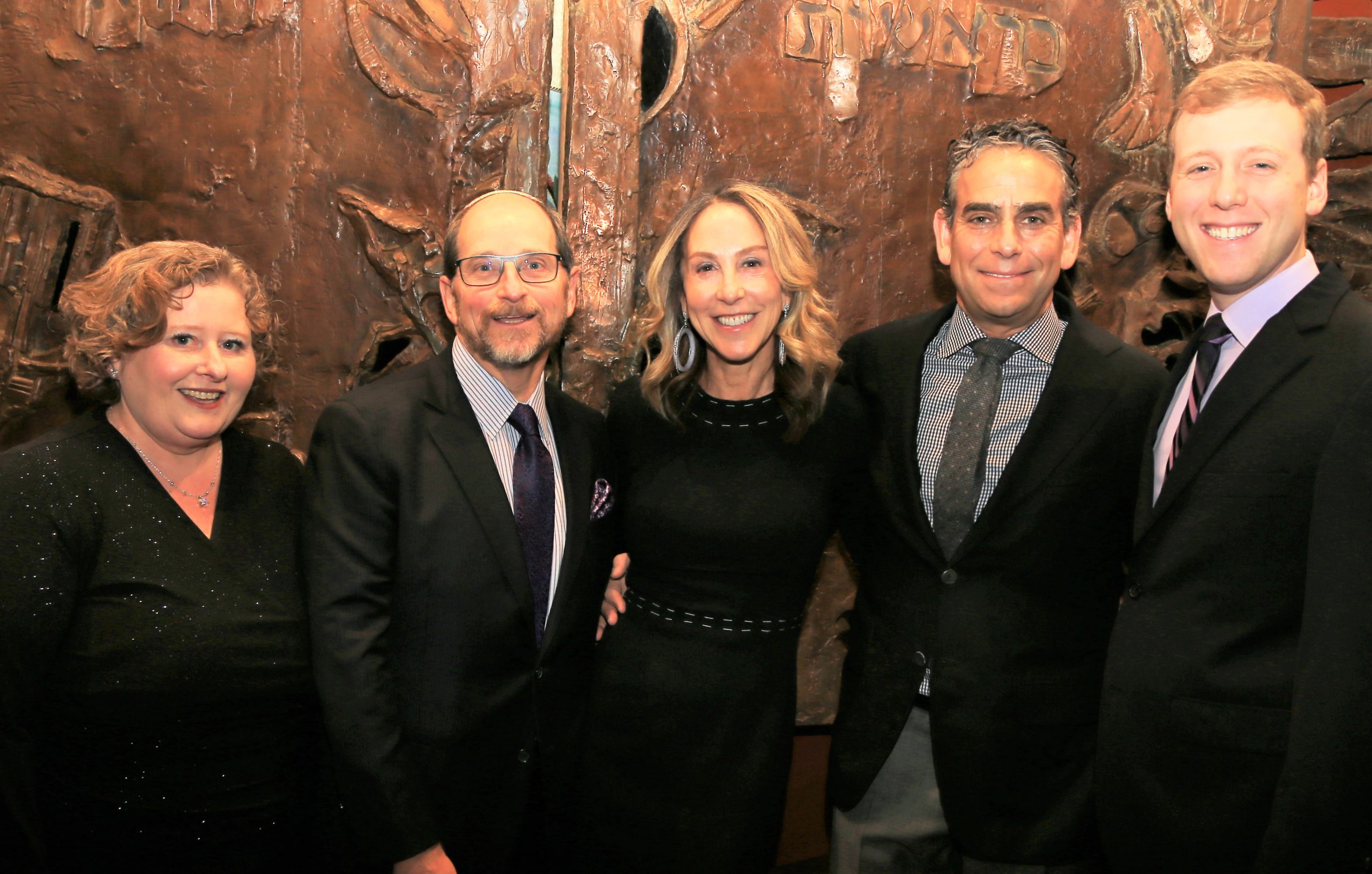 The Community Synagogue in Port Washington has a much stronger future due to generous congregants who raised over $1 million to pay off the synagogue’s mortgage.

More than 300 congregants stepped up in generous pledges, matching gifts and auction proceeds at the synagogue’s recent 65th-anniversary gala, “Tonight for Tomorrow,” to bring the total to $1 million to retire the synagogue’s mortgage over the next two years.

The evening culminated at the live pledge drive where one anonymous congregant donated $360,000 and brought the cheering congregation to its feet.

“It was truly amazing to see how dedicated people are to our synagogue,” said Community Synagogue President Deena Katz. “The energy was palpable and everyone got caught up in a frenzy that led to this amazing result that will help ensure our synagogue’s future. It was above and beyond our wildest expectations and we are incredibly grateful.”

“Beyond the financial gain, I am thankful that congregants of all ages came together united in love and commitment for our synagogue,” said Community Synagogue Rabbi Irwin Zeplowitz.

The gala held on Jan. 27, also honored long-time members Elin and Michael Nierenberg, for their dedication, generosity, and commitment to the synagogue for more than twenty years where they have been involved in many volunteer and leadership roles.

“Michael and Elin have can-do attitudes,” said Community Synagogue Cantor Claire Franco. “They are always there to help and champion others to join.”

Michael Nierenberg also serves as chairman of the Waxman Foundation, an organization dedicated to raising money for cancer research and Elin Nierenberg sits on the board of Second Stage Theater. The couple also actively supports the United Jewish Appeal, UJA, and other Jewish organizations.

“The night was really about the entire community and clergy that make our synagogue so special,” said Michael Nierenberg, who along with others, enjoyed a beautiful night filled with great energy, fabulous food catered by Lawrence Scott Events, dancing and a performance by the band The Cosmic Coronas. Gala Co-Chairs included congregants Hayley Foster, Rachel Garmisa, Lisa Roth, Mara Silverstein, Larry Tarica and Tracy Widolok. 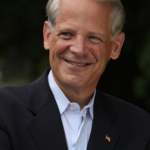 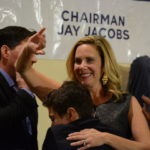 Gillen seeks to undo no lay-off clause by suit against Santino, union and board