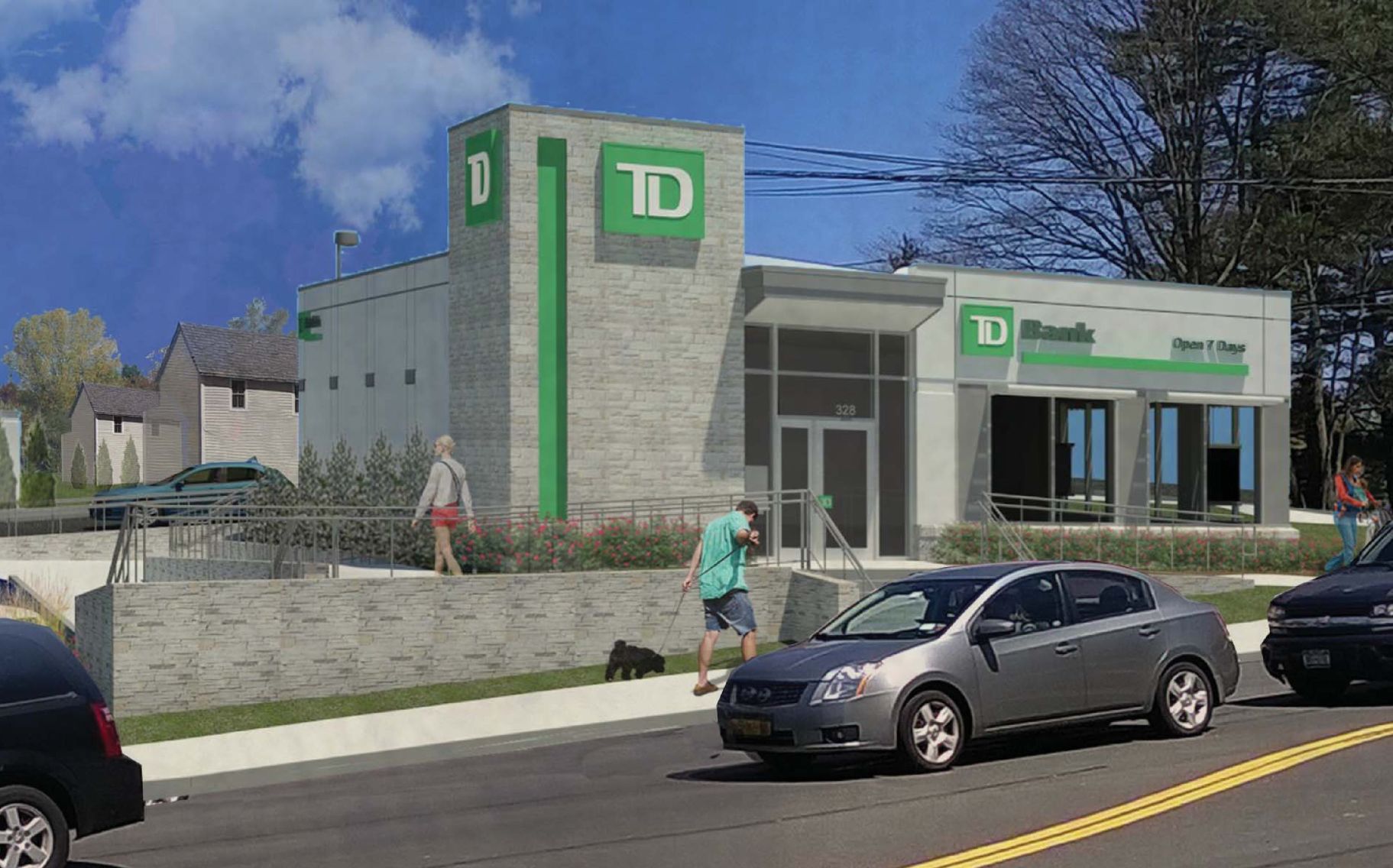 A Manhasset civic group has objected to plans for a TD Bank branch on Northern Boulevard, saying designs were “too modern” for the area.

Richard Bentley, president of the Council of Greater Manhasset Civic Associations, said representatives from the national bank are cooperating and open to adjustments to make the building  more in line with the town’s architecture.

“We were extremely forceful that their original design was completely inappropriate and undesirable, and we’re glad that they’re negotiating,” Bentley said.

Members of the council agreed that a prototype featuring a red brick facade and colonial-style detailing is the most appropriate  due to its minimal signage, Bentley said.

“We think we can develop a package that is very close, but we’re not quite there yet,” said Christopher Richter of Avison Young, the bank’s real estate manager.

Other board members raised concerns about bright storefront lighting, and a large window on the front entrance of the proposed design, which would face Northern Boulevard.

“We are a customer-based business, and seeing into the store is very important for us,” Richter said.

The council disapproved of the plans in May, but TD Bank officials proposed changes at the June 8 meeting, said Kathleen Dickson, an attorney representing the bank. She said the meeting “went smoothly and the group appeared to be happy with the changes.”

TD Bank officials requested that a June 21 meeting with the council be adjourned so they have a chance to finalize the new plans, Dickson said.

Since Manhasset is not an incorporated area, and lacks the municipal government to manage architectural review, many proposals pass before Bentley’s council to seek approval, he said.

The site is located at the corner of Northern Boulevard and Plandome Road, a lot currently occupied by a BP gas station, Bellini Furniture, Refresh Nail n Spa and Phillips Education Systems.

Bentley said that with council approval it would still take about a year before plans for the bank come to fruition, citing soil testing, environmental impact studies and other processes.

“TD Bank’s lease is all contingent on them successfully getting it through the municipalities,” Bentley said.

The civic group doesn’t have the same amount of control over architectural styles as an incorporated village, Bentley said, but in recent years, officials like North Hempstead Councilwoman Anna Kaplan have encouraged builders to go through the Council of Greater Manhasset Civic Associations.

“You try your best as civic leaders to work with property owners and developers to achieve what you need. In some cases you don’t get what you need because you don’t have a cooperative owner,” Bentley said.

During the council meeting there was another presentation by Andrea Tsoukalas, an attorney for C&B Realty, who proposed a site update for a closed Barnes & Noble at 1542 Northern Boulevard.

Tsoukalas discussed subdividing 30 percent of the space into smaller stores, and converting the remaining area into medical offices.

Bentley said this site is unique because most of it falls under the Town of North Hempstead jurisdiction, while a part in the back belongs to the Village of North Hills. As a result, builders would have to go through two processes, on the town and village level. Because medical offices have larger parking requirements due to length of stay, Bentley said the project managers may have a difficult time getting approval of a parking lot expansion.

“It’s an entire lot that doesn’t work from one end all the way up to the other,” Bentley said.

Village code requires at least 165 parking spots, and there are currently 115 for the property, Tsoukalas said. 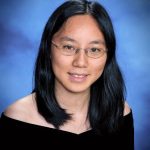