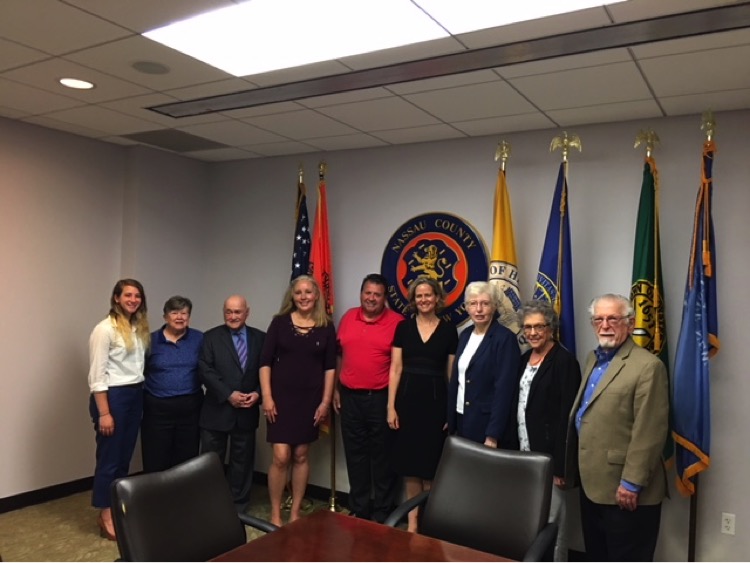 After years of advocacy by Port Washington residents — particularly those who live at the Amsterdam at Harborside — a shuttle bus service will be coming to West Shore Road, located along Hempstead Bay.

The route will run between the Port Washington Long Island Rail Road station and the Roslyn station via West Shore Road, providing Amsterdam residents and workers at the Port Washington Industrial Park an option for public transportation. The service will begin in mid-January.

“It will help the industrial area and bring aides and nurses to the Amsterdam,” said Nassau County Legislator Delia DeRiggi-Whitton (D-Glen Cove), who pushed for the addition of the route. “It also addresses a safety issue because a lot of workers would walk on West Shore Road alone in the dark. It’s not safe, there is no sidewalk, and it was an accident waiting to happen.”

The route — which is currently a pilot program — will feature a 14-seat shuttle bus that will make the trip every 45 minutes during the morning and afternoon rush hours. The shuttle bus is handicap accessible.

In expressing her excitement over the opening of the route, DeRiggi-Whitton was quick to point out that the route never would have become a reality if not for the work of advocates at the Amsterdam at Harborside.

“I want to mention that the residents of the Amsterdam really helped, along with the businesses in the industrial park,” she said. “Once we had their support, that helped ensure funding.”

One of the advocates who led the call, Dorothy Bheddah, said that Amsterdam residents have spent the last three or so years lobbying for a bus route. But those efforts didn’t really begin to pick up steam until this summer when Bheddah and others met with Curran and Michael Setzer, the chief executive of the Nassau Inter-County Express Bus service.

“It feels great to get this, and everyone at the Amsterdam is so excited,” she said. “We have trouble getting employees for the industrial park and the Amsterdam … they used to send a shuttle to Queens to pick them up … this may sound like a small thing but it has really improved access for employees.”

She also praised the new NICE CEO, Jack Khzouz, for helping to get the proposal across the finish line. Although she would like to see more frequent service than once every 45 minutes in the future, she said the pilot program was a good place to start.

The county will pay $300,000 toward the bus service. Bheddah said state Assemblyman Anthony D’Urso (D-Port Washington) and state Sen. Elaine Phillips (R-Flower Hill) are working to secure an additional $100,000 each for capital improvements. 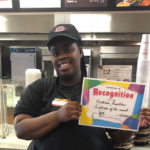 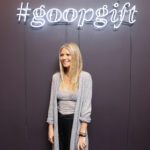