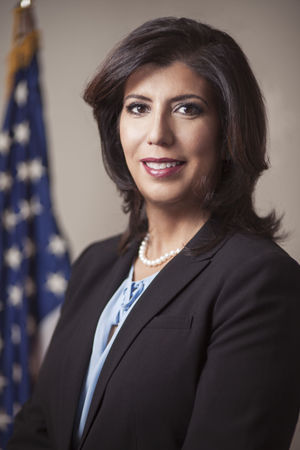 Ben Franklin was right when he said that “an ounce of prevention is worth a pound of cure.”

That’s why we work diligently to educate kids about the dangers of heroin abuse and gang membership, and to teach seniors how to avoid becoming victims of scams.

But it’s also why I have been so vocal about enacting real ethics and oversight reform to prevent the kind of corruption that has victimized Nassau taxpayers too often, for too long.

In the wake of government scandals that have exposed shocking abuses of public office and wasted millions of taxpayer dollars, many politicians are giving lip service to ethics reform, while refusing to take action on real anti-corruption measures that will help prevent abuse.

Window dressing will not stop these betrayals of the public trust, and Nassau taxpayers deserve better.

In 2015, following the indictment of the Skeloses, I proposed the establishment of an independent inspector general to stop contract abuses.

Indefensibly, the Legislature has refused to move on this important reform, instead claiming that the current system is good enough.

It’s not, and everyone in public office should commit to strong oversight free from political influence.

Functioning and independent boards of ethics are also important to giving the public honest government.

In Nassau County, many ethics boards are rife with conflicts of interest, seldom meet, and almost never take any action to sanction ethics violations.

This is unacceptable, and the public should demand better, because ethics codes without enforcement are meaningless.

And because the people of Nassau County pay some of the highest taxes in the country, it’s all the more outrageous that many elected representatives continue to waste millions on junk mailings to promote themselves.

I proposed sensible restrictions on government-funded mail, such as prohibiting mailings 90 days before elections, banning partisan messages, requiring a clear governmental purpose, and disclosing the taxpayer cost of each mailing.

These are not partisan proposals; they are common sense reforms to prevent corruption and abuse.

For my part, I will continue to prosecute corrupt public officials when they commit a crime.

But the public also has an important role to play in this cleanup operation, and that’s by holding elected leaders accountable and pressing them to pass the kind of meaningful reform that will help give the people of Nassau County the honest and ethical government that they deserve.