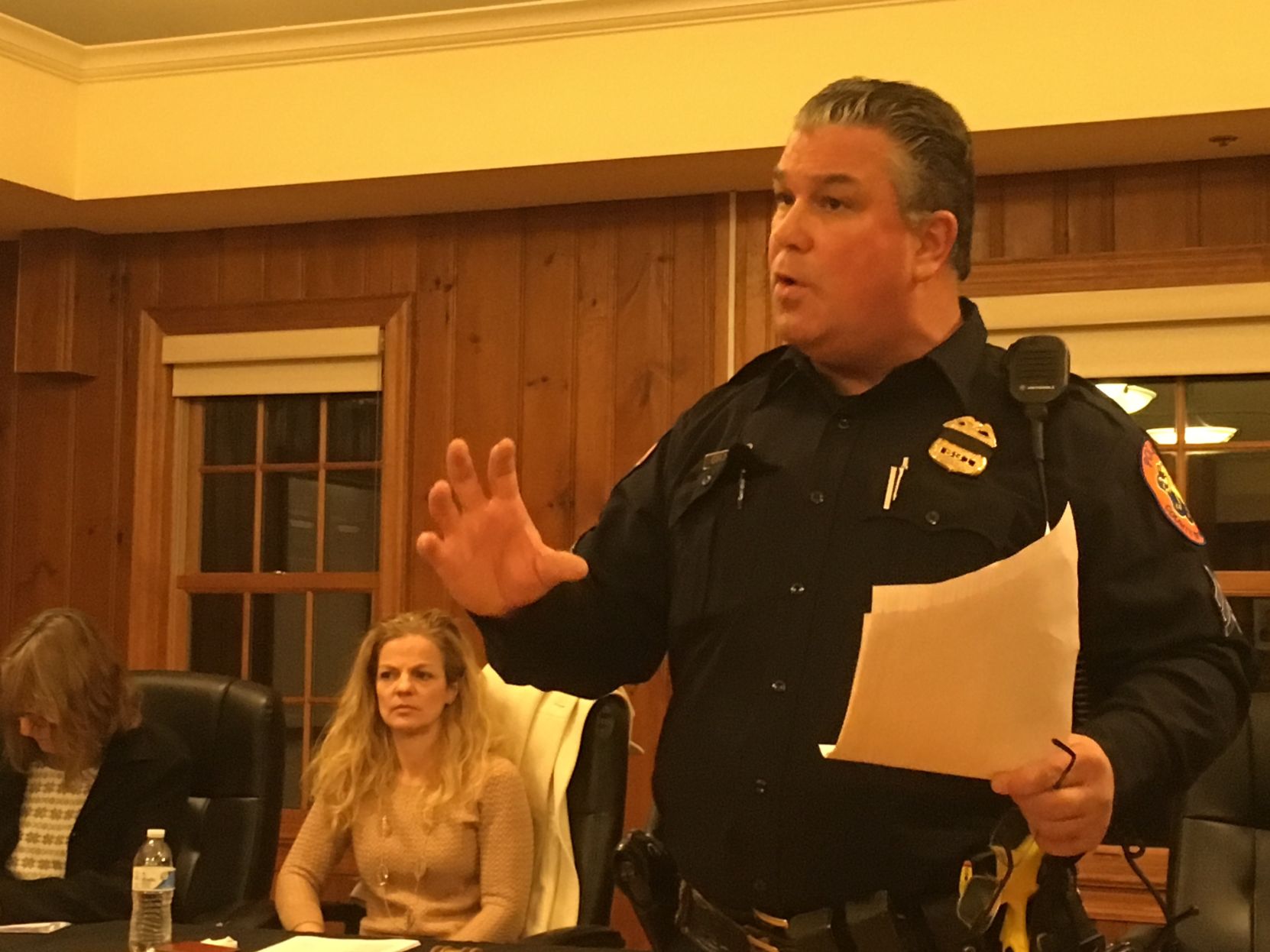 Crime is down by a third in the Village of East Williston, Nassau County police data shows, a figure contradicting some residents’ claims that the village is not secure enough.

East Williston saw nine major crimes between Jan. 1 and Dec. 8, down from 14 in the same period last year. Five of this year’s crimes were residential burglaries, down slightly from six last year.

“This is really not a high-crime area, but you do have crime like anybody else, and it’s good to see that it’s on a downward trend,” police Sgt. Stephen Grasek told village residents and officials at Monday’s Board of Trustees meeting.

Other reported crimes included one robbery, one grand larceny, one commercial burglary and one theft from an unlocked car, Grasek said. Four suspicious incidents were also reported this year, including two at the North Side School, he said.

Police have arrested the alleged culprits in three of the burglaries and the robbery, Grasek said.

East Williston has less crime than surrounding areas such as Albertson, Mineola and Roslyn Heights, where burglars have hit several homes this year, Grasek said. Crime is also down countywide so far this year, he said.

Village officials have taken steps to boost security in recent months amid criticism from some residents who say they have not prioritized what they call its most pressing issue and have not taken enough proactive steps to prevent crime.

The Board of Trustees created an informal three-member Security Committee over the summer and has aimed to increase the number of villagewide emails containing information about crimes and crime-prevention tips.

The village has also employed a private patrol car for about a year and is considering installing lights and surveillance cameras at Devlin Field, a hot spot for vandalism and other criminal activity.

Stephan Leccese, one of the most vocal advocates for more security, said the police data “cannot be accurate.”

Residents have reported at least four thefts from cars in a private Facebook group Leccese runs, he said, but only one was reported to police this year. One reported Nov. 29 burglary was also initially missing from data Grasek presented.

“As much as we’d like to talk about decline, there are incidents that have occurred that would make that number seem suspect,” Leccese said Monday.

Leccese sent a letter to East Williston Mayor David Tanner last week saying the village should make the Security Committee a formal body with five members instead of three and survey residents to get a sense of how secure they feel the village is.

Walter Rivera, a member of the Security Committee, said Leccese and other critics misrepresent crime in East Williston as a larger problem than it is and have directed residents to report incidents on Facebook rather than to the police.

“The police can’t be charged with monitoring our Facebook,” Trustee James Iannone said. “… Share it with us, but share it also with the police, because you don’t know what they can and can’t do.”

The Village of East Hills, a community about three times East Williston’s size, is seeking $500,000 in state and federal funds to install 99 security cameras there.

Email blasts are among the most useful tools villages can use to aid security, Grasek said. Surveillance cameras help police but may not be worth the high cost of installing and operating them, he said.

Residents should also take steps to prevent crimes, such as locking all doors and leaving lights on in their homes to deter burglars, Grasek said. 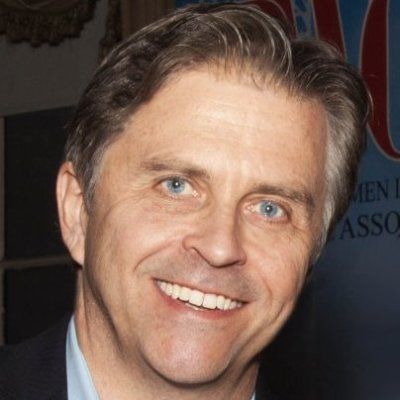 Town to celebrate Hanukkah on Dec. 27