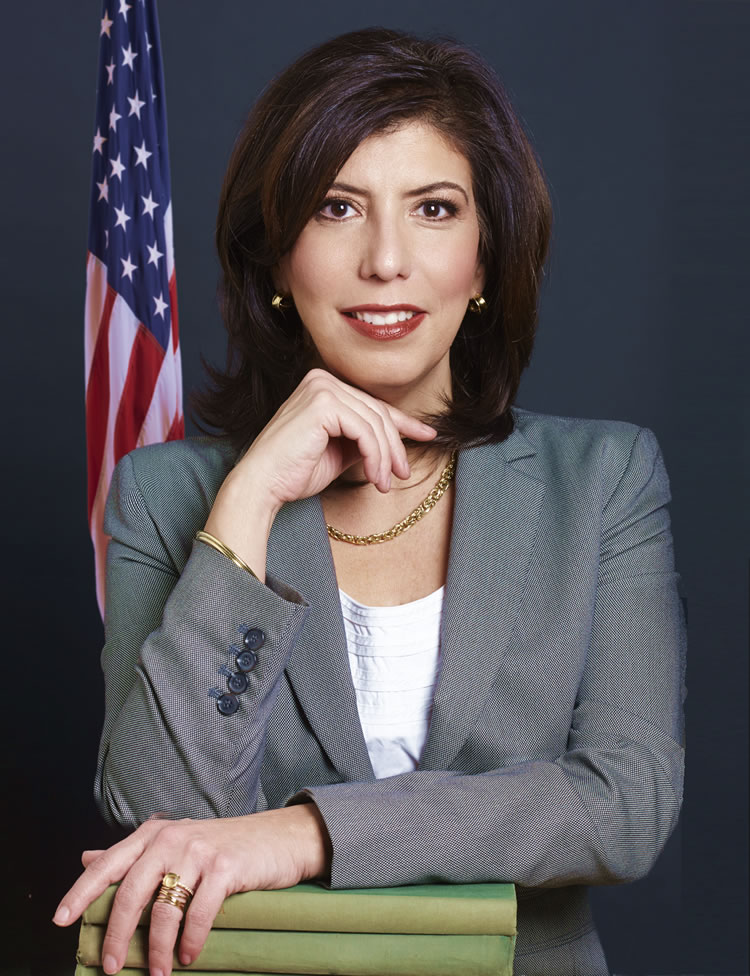 Nassau County District Attorney Madeline Singas, a resident of Manhasset, has been nominated by Gov. Andrew Cuomo to serve on the New York State Court of Appeals. (Photo courtesy of Madeline Singas)

If confirmed, Singas, a Manhasset resident, will fill a vacancy to be left by Judge Leslie Stein, who is retiring in June. Her appointment was one of two for the court announced on Tuesday afternoon, alongside Civil Court of New York City Administrative Judge Anthony “Tony” Cannataro, who will fill a vacancy left by the death of Judge Paul Feinman earlier this year.

“I am honored by the Governor’s nomination to serve on New York’s highest court and I look forward to the confirmation process,” Singas said in a statement to Blank Slate Media.

A native of Astoria, Queens, and the daughter of Greek immigrants, Singas obtained a B.A. in political science from Barnard College at Columbia University and a J.D. from Fordham Law School before serving as an assistant district attorney in Queens from 1991 to 2006, holding multiple roles.

She later served as the chief assistant district attorney of Nassau County and head of its first Special Victims Bureau before being appointed to succeed now-U.S. Rep. Kathleen Rice (D-Garden City). She was officially elected in 2015 and was re-elected in 2019.

In a statement regarding Singas’ appointment, the governor’s office cited her creation of the Community Partnership Program to match those in need of services with the tools they need to better integrate back to the community post-incarceration among other reasons.

“New York State’s courts deserve the best and brightest minds to uphold principles of law and fairness and move our State forward, and these judges are no exception,” Cuomo said in a statement. “These individuals bring a wealth of knowledge and diverse backgrounds and experience to their positions, and I am confident their service will benefit New Yorkers for years to come.” 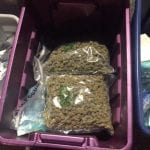 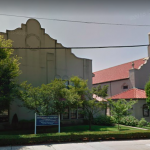