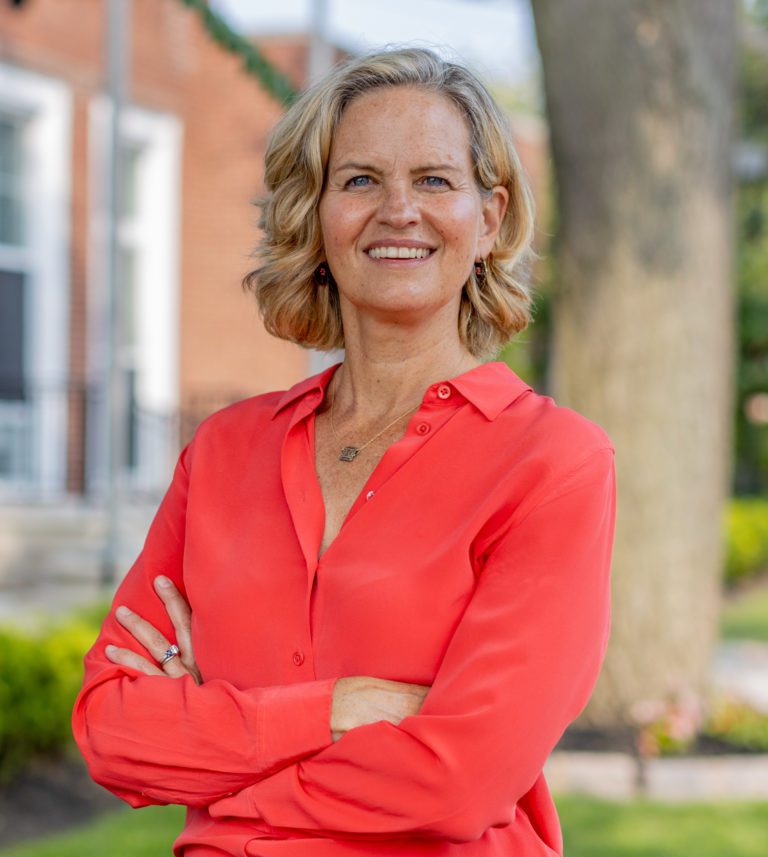 Former Nassau County Executive Laura Curran took shots at the Democratic Party during an interview with Fox News over the weekend. (Photo from the Island Now archives)

Former Nassau County Executive Laura Curran said she expects a “bloodbath” for Democratic candidates in the 2022 midterms during an interview with Fox News over the weekend.

Curran, a Democrat who was defeated by a little more than 2,000 votes in November, said her loss to Bruce Blakeman, a Republican, was a result of the weakness conveyed by the Democratic Party. Curran also told Fox News it is important to have a confident leader.

“What we need always, and especially now, is someone who exudes confidence and competence,” Curran said. “Someone who sets a reassuring tone … I think it’s going to be a bloodbath for the Democrats in the midterms.”

Efforts to reach Curran for further comment were unavailing.

Curran said the weakness could stem from the public perception of President Joe Biden, claiming many people anticipate constant slip-ups in his speeches.

“It almost feels like elder abuse with what’s going on with President Biden,” she said. “He has a hard time putting a sentence together. I think everyone gets nervous listening to him talk, he’s going to mess up.”

Curran previously cited state Sen. Todd Kaminsky as one reason she was not re-elected. Kaminsky, a Democrat who lost the district attorney race against Republican Anne Donnelly, was attacked throughout the campaign for “authoring” state bail reform laws that eliminated cash bail for most misdemeanors along with nonviolent crimes.

Last month Curran told WABC “there’s not a doubt in my mind that I would have won if he were not on the ticket.”

Many people have referred to what happened in Nassau, with Republicans winning most of the county’s top spots and gaining one seat in the County Legislature, as a “red wave.” Lawrence Levy, the executive dean of the National Center for Suburban Studies at Hofstra University, said he attributes the “red wave” that hit Nassau County to many factors. State and national trends, he said, can play a larger role in local elections than some may think.

Levy referred to the 2009 county executive election in Nassau where Democratic incumbent Tom Suozzi was defeated by Republican challenger Edward Mangano. Republican voters, Levy said, “were energized in the form of the Tea Party as a push back against Obamacare spending and liberals … were disappointed in Obama for not spending enough.”

Curran, he said, was the most recent victim of having national headwinds impact local races. Levy cited recent decreases in approval ratings for Biden and the abrupt end of former Gov. Andrew Cuomo’s tenure as possible reasons for more voters wanting to side with Republican candidates.

Curran told Fox News she still strongly believes in a two-party system, but the way the Democratic Party has “exude[d] weakness,” it gives the Republican Party more reason to promote candidates and tout what they can do for their constituents.

“People want to be reassured that government is there for them, not telling them what to do, but making sure the roads are in good shape, making sure the sewage is properly run, making sure that public safety is where it should be,” Curran told Fox News. “Unfortunately, my party is not delivering this right now.” 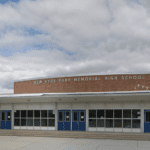