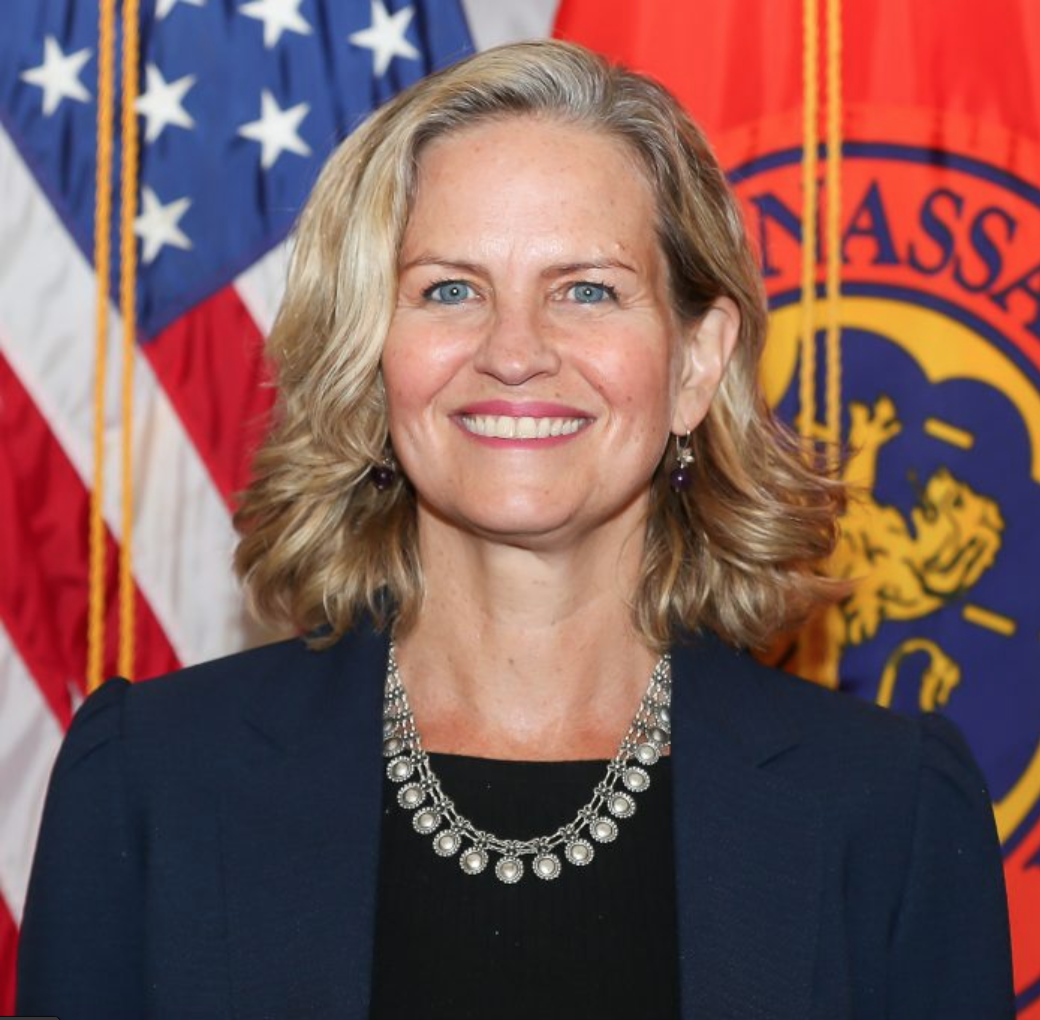 Nassau County Executive Laura Curran said she was optimistic about being free of financial control from the Nassau Interim Finance Authority in the coming months during a virtual interview with Blank Slate Media on Thursday.

Curran, a Democrat running for re-election this year, touted the fiscal responsibility that Nassau has displayed since she was elected in 2017. She noted the county finished with budget surpluses in consecutive years despite the coronavirus pandemic as some of the reasons that NIFA could relinquish its control over county funds sooner rather than later.

“We are in a position now, where we have proven we know how to manage our budget and we’re not afraid of doing the difficult thing if it’s the right thing,” Curran said. “I am hopeful that in the coming months we will be able to free ourselves of NIFA’s control period.”

Curran, who proposed a $3.5 billion budget for 2022, said she doesn’t want to put the county in a position where it may have to “scramble” with a looming deadline to either approve or veto the budget and amendments made by Republican legislators. The amendments include eliminating various fees to reduce revenue by upwards of $100 million and cutting taxes by an additional $50 million.

Curran said she is willing to possibly negotiate with the Legislature on some of the amendments, but reiterated her desire to ensure that Nassau has a stable and balanced budget heading into 2022.

“We could perhaps negotiate and compromise on this, but they have made revenue projections that don’t align with mine,” Curran said. “For far too long in Nassau County there’s been these sort of last ditch, pre-election gimmicks which may sound great and may win you a few votes in the ballot box, but in the end have kept us in the red and fiscally irresponsible.”

The county executive referred to her initial campaign platform when she first ran for her seat, fixing Nassau’s assessment system. After a decade passed with no property valuations being assessed throughout the county, Curran launched the reassessment program to try and even out residents’ property taxes and rectify valuations.

After receiving strong opposition from Republican officials due to her handling of the reassessment, Curran touted the accuracy the results yielded, according to state officials.

“Our values were validated by the state and by independent reports,” Curran said. “All agreed that our values were as close to accurate as you can get.”

In terms of public safety, Curran, who has received endorsements from two county police unions, touted Nassau’s efforts in keeping residents safe and referred to a U.S. News & World Report deeming it the safest county in America for the second year in a row.

Curran, 53, previously served as a member of the Baldwin Board of Education before serving as a county legislator until 2017, when she was elected as county executive.

When asked why Nassau residents should vote for her rather than Blakeman, Curran said the county’s financial state has improved under her watch and cited her leadership during the coronavirus pandemic.

“This is a great place to live. I feel blessed to live on this beautiful island,” Curran said. “I want to do everything in my power to make sure that we continue to not just survive, but thrive.” 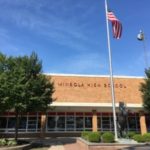 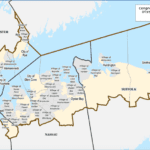