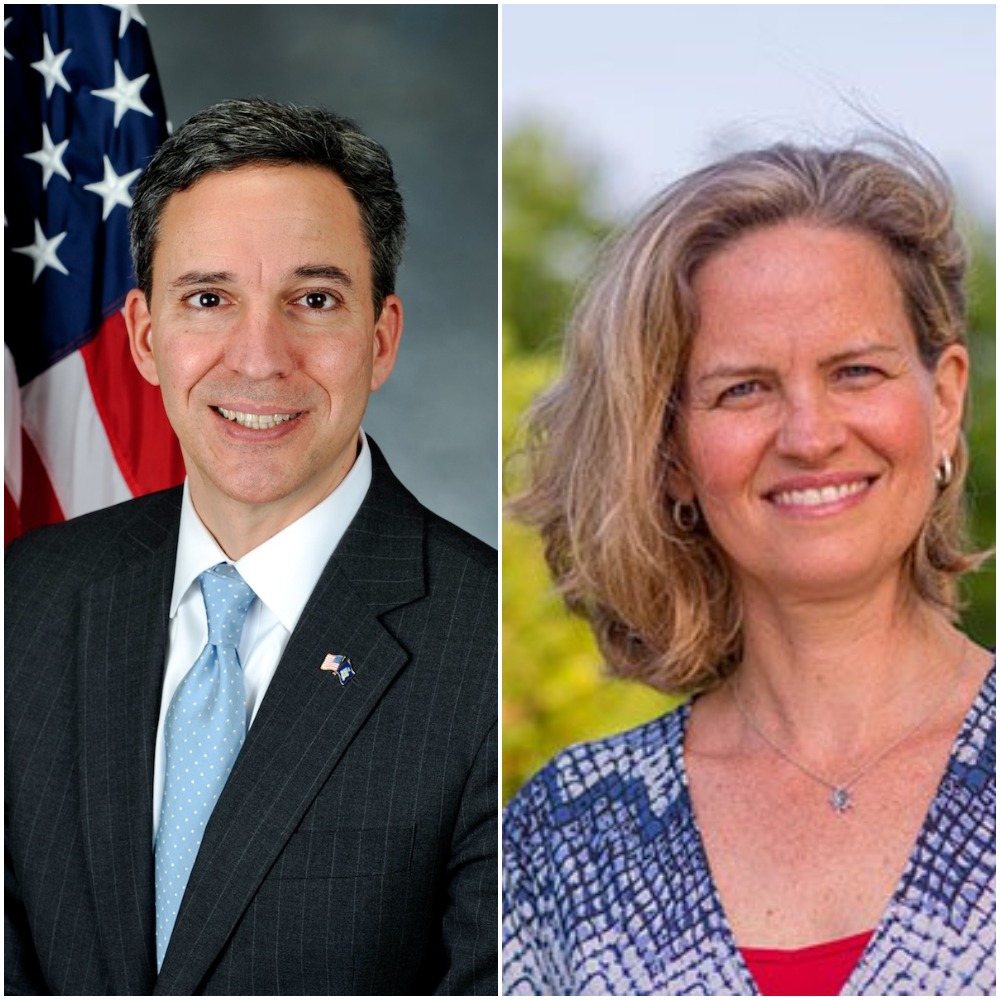 Jack Martins, a Republican, and Laura Curran, a Democrat, are running for Nassau County executive.

Judge A. Gail Prudenti, former chief administrative judge of the Courts of New York State and current dean of Hofstra Law School and executive director of the Hofstra Center for Children, Families and the Law, will serve as moderator. 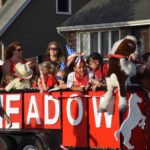 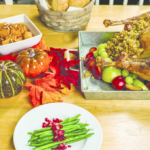