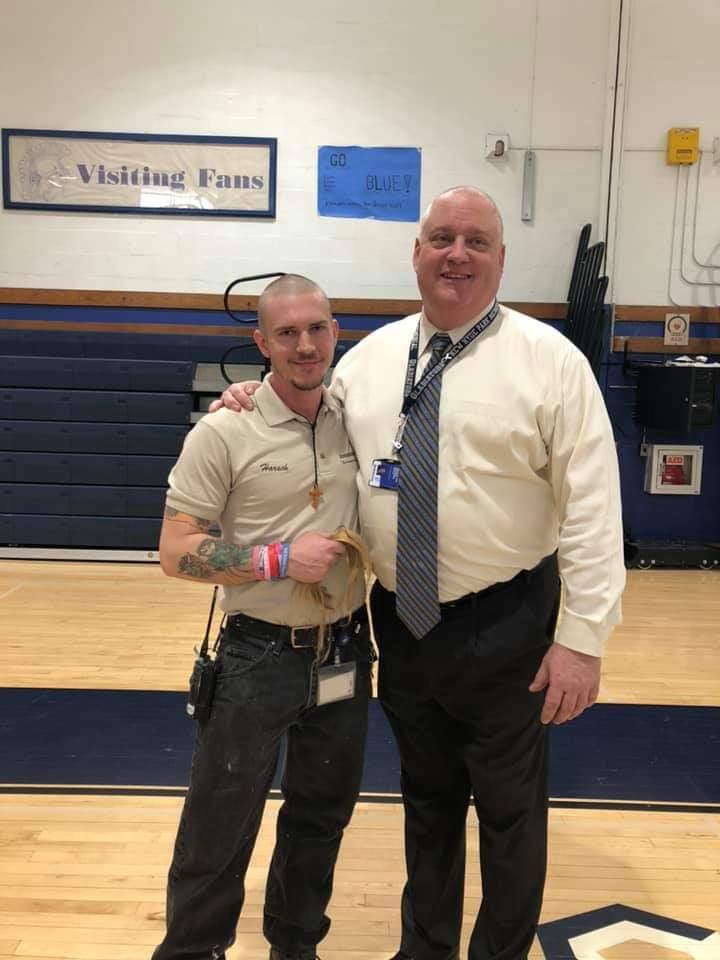 The Dads’ Club of New Hyde Park Memorial High School has been raising money to fight childhood cancers with St. Baldrick’s for the past five years. This year was their highest amount raised, nearly $9,000.

The Dads’ Club had a lot of help from members of the NHP Key Club, who raised $1,800 during their Faculty Basketball Fundraiser. Rob Costa, the school’s head custodian, donated and raffled off a pair of subway series tickets for the Mets vs Yankees and many teachers from the special education department ran a bake sale which also raised much of the donations. Many parents and students also poured in with donations.

Once the donation total surpassed the $5,000 mark, Principal Faccio had agreed to have his head shaved. As the monies kept rolling in and the Dads’ Club made it over $7,500, custodian Mike Harsch agreed he would have his head shaven for the cause. His hair was well past his shoulder blades.

The club also thanks the many dads and students who dared to have their heads shaved for the event. They’re probably feeling the chill in the air a little more than usual. 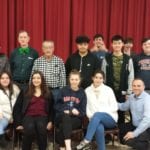