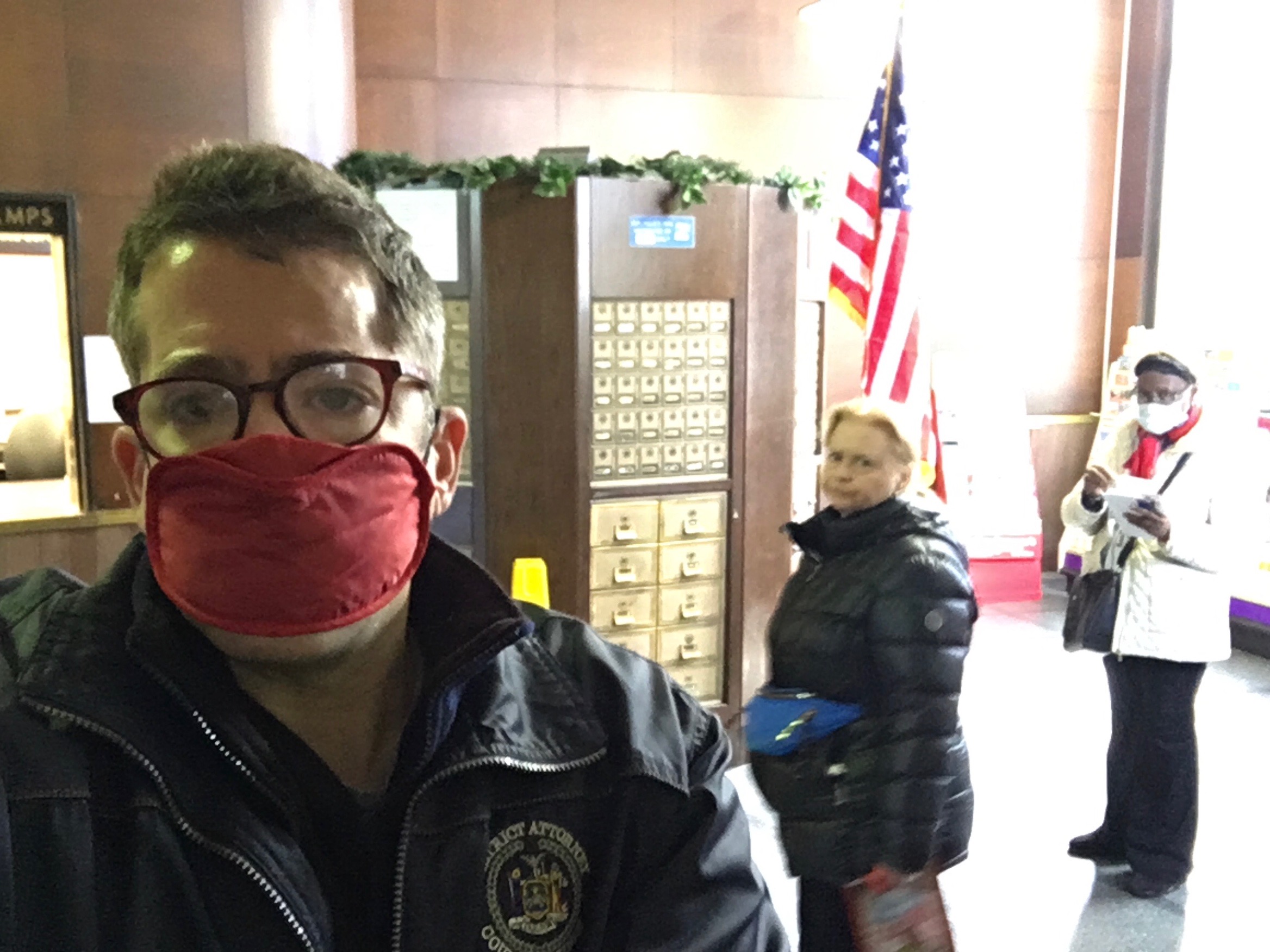 Melanie D’Arrigo, a democratic congressional candidate challenging U.S. Rep. Tom Suozzi (D-Glen Cove), confirmed Friday that her campaign was behind the recent legal challenges that have been filed against herself and her opponent, Michael Weinstock.

The 3rd Congressional District includes Manhasset, Roslyn, Port Washington, Great Neck and Floral Park, among other areas. Suozzi (D-Glen Cove), the former mayor of Glen Cove and former Nassau County executive who was first elected to the seat in 2016, won re-election in 2018 and is seeking another term this year.

The election petitions of Weinstock, who is also a Democrat, and D’Arrigo were challenged by Johnson March 25. D’Arrigo said her campaign will withdraw the challenges made by Johnson to the New York State Board of Elections.

The legal challenges that Josh Sauberman, a supporter of D’Arrigo, filed against Weinstock, however, will continue to move forward.

Efforts to reach a representative of the Board of Elections for comment were unavailing.

D’Arrigo said there was a “miscommunication” with the campaign staff and that her intention was to challenge the petitions of Weinstock and Suozzi.

“My team was dealing with new deadlines, working hard, and taking care of children, and there was a miscommunication,” D’Arrigo said. “It was unfortunate, but like with any campaign, you learn from the mistakes and you move on.”

Immediate efforts to reach Bacher and Johnson for comment were not successful.

New York State Democratic Chairman Jay Jacobs said he has “never seen anything like this,”  referring to Johnson’s challenges.

“It is absolutely outrageous,” Jacobs said. “She thought she was trying to deceive the public and make it seem like [Suozzi] was attacking both of them. It makes her seem like a phony progressive.”

Weinstock expressed his frustration with the challenge. He said he had to venture out of his home into crowded areas to file legal documents.

“Melanie should be ashamed of herself for pulling a stunt like this during a serious health crisis,” Weinstock said in a statement. “I’m doing everything humanly possible to flatten the curve and stop the spread of this virus. I haven’t left my house in 10 days, except for delivering groceries to senior citizens. And ‪this afternoon I was forced to leave my house and stand around in a crowded post office so I could collect legal documents and deal with this madness.”

Weinstock informed Jacobs March 13 that he had halted the collecting of petition signatures to protect the health of his campaign volunteers.

New York State law requires congressional campaigns to submit the signatures of 375 voters.  According to Weinstock, his campaign submitted nearly twice that amount.

D’Arrigo filed a legal challenge against Weinstock in the State Supreme Court in Albany.  A hearing has been scheduled for April 20.

A hearing will be scheduled in Albany if the Board of Elections determines that there is probable cause.

Weinstock claims that D’Arrigo filed challenges against him in two different forums simultaneously “because she wants to give me agita and force me to leave my house as frequently as possible.”

D’Arrigo classifies herself as a progressive Democrat who hails from Port Washington.  She is a community activist and served as the campaign manager for state Assemblyman Anthony D’Urso (D-Port Washington) in 2018.

Weinstock is a former sex crimes prosecutor and a rescue worker in the Sept. 11 terrorist attacks.  A Great Neck native, Weinstock would also be the first openly gay person to represent New York City or Long Island in Congress.

D’Arrigo filed both legal challenges in concert with Sauberman, a former congressional condidate. Both he and D’Arrigo are represented by Arthur Schwartz, an election lawyer who once represented Democratic presidential contender Bernie Sanders.

Sauberman ran as an independent against Suozzi in 2018.  He says that he dropped out of the race due to health concerns. The Syosset resident said he challenged Weinstock’s petitions due to “a couple of different errors.”

“First, I noticed that [Weinstock] wasn’t really having a presence within the third district,” Sauberman said. “In the end, I just thought his signatures were complete and total garbage.”

Sauberman said he noticed some of the signatures on Weinstock’s petitions were not located within the district or not from people enrolled within the Democratic party.

After announcing in October 2019, that he would not be running in the 2020 election cycle, Sauberman pledged his support to D’Arrigo via Facebook.

“I have decided to suspend my congressional run, giving way for my friend, fellow congressional candidate Melanie D’Arrigo to soar in her bid to unseat centrist Tom Suozzi,” Sauberman wrote.

Sauberman says that he filed the challenges of Weinstock’s petitions on his own behalf and was not instructed by anyone from the D’Arrigo campaign to do so.

“My challenge was made on my own behalf, and for the benefit of my fellow neighbors who want to send a stronger, better Democrat to Congress,” Sauberman said in a statement.

“Josh Sauberman has played an integral role in Melanie’s campaign,” Weinstock said. “He not only endorsed her, he also promoted her fund-raisers and helped organize her volunteers.  And they are both represented by Schwartz. It’s plainly obvious that Sauberman is filing legal challenges against me on Melanie’s behalf. If I contract COVID-19 because I’m required to make frequent trips to the post office or the courthouse, Melanie D’arrigo is personally responsible.” 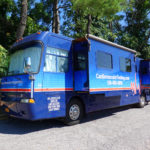