David Broza, one of Israel’s most important recording artists, brings the full spectrum of his music in collaboration  with the Cuban band, Trio Band

From his whirlwind fingerpicking to Flamenco percussion and rhythms to a signature rock and roll sound, David Broza’s charismatic and energetic performances have delighted audiences throughout the world.

Raised in Israel, Spain and England, Broza has performed worldwide since 1977, when his song “Yihye Tov” first hit the airwaves, promoting a message of peace.

Broza has been fascinated with Cuban music since he was a teenager listening to Celia Cruz.  Further explorations led him to become absolutely hooked on the Afro-Cuban sound.

Broza first met Trio Havana at a private event in New York and was stunned by their versatility.  By the end of the evening, they were jamming together and found a special magnetism in the sweeping rhythms.

Now touring again post-COVID, the result has been pure magic – every show is a mystery, a dance and romance expressed through pulsing rhythms and sweet melodies, resulting in uplifting, energetic performances that leave audiences delighted and exhilarated. 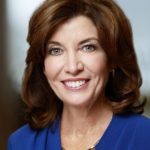 Hochul lifts indoor mask requirements, no decision on school mandates yet
Next Article 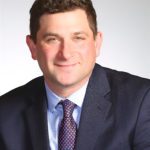 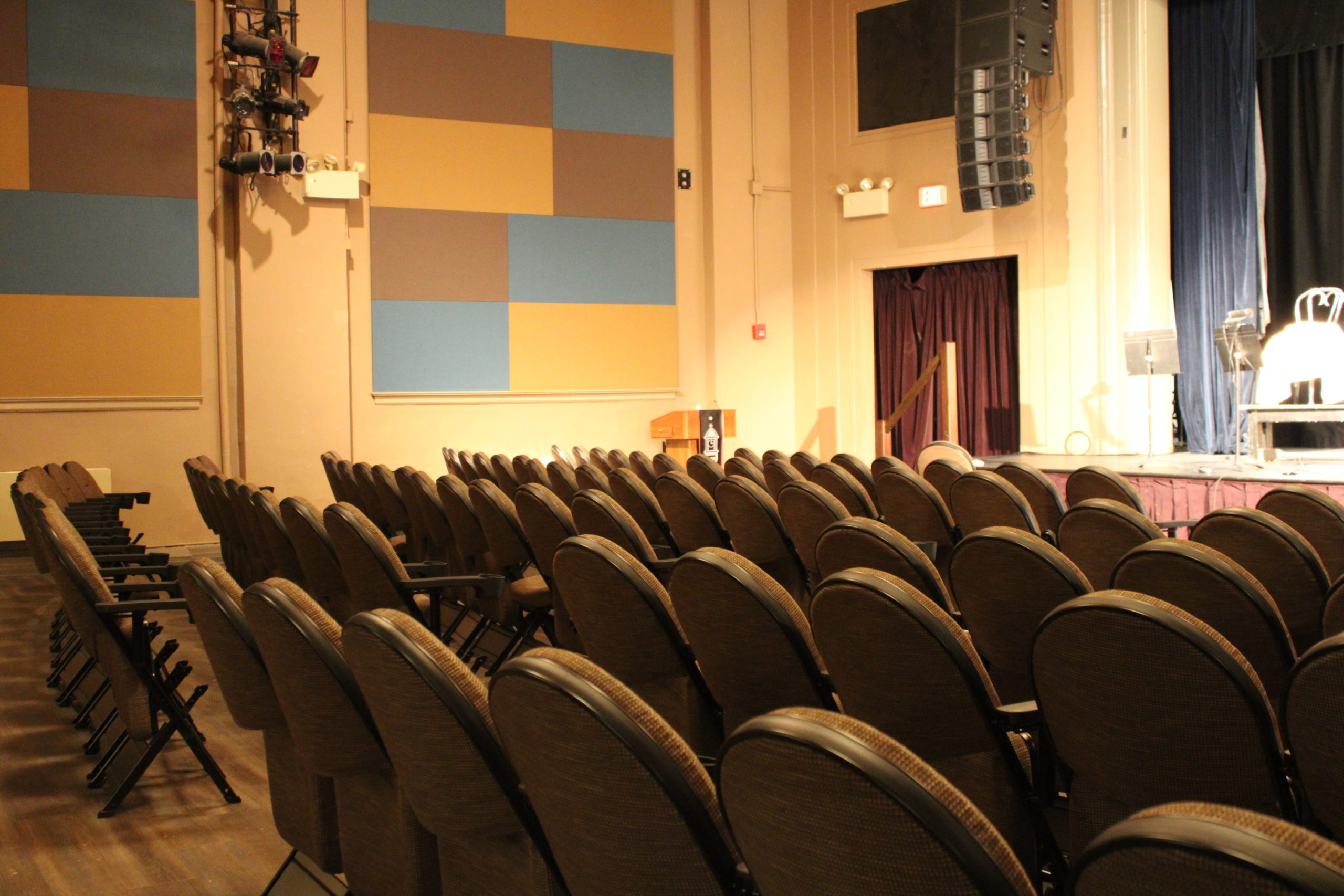