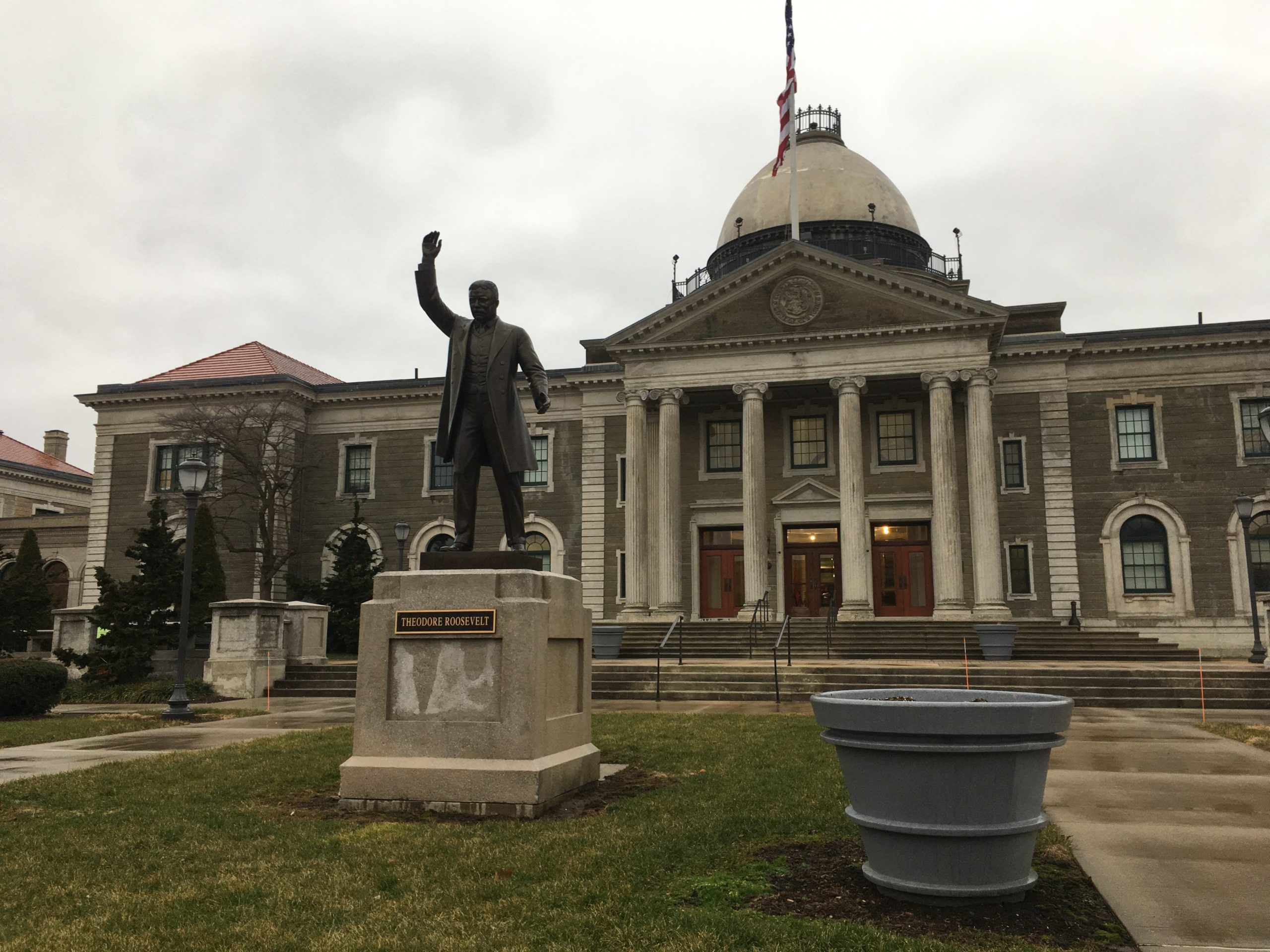 The Nassau County Executive and Legislative Building as seen in Garden City. (Photo by Noah Manskar)

The day prior, the Republican majority of the Legislature held a press conference where they disclosed that they had filed a resolution directing the Assessment Review Commission to extend the deadline due to the rollout of Curran’s reassessment plan being “fraught with so many errors and misrepresentations that it has caused mass confusion among Nassau residents.”

Previously, Nassau County property owners had until March 1 to file an Application for Correction of Assessment. They now have an additional 60 days.

Curran said in a news release that she seconded the postponement in order “to continue our efforts to provide property owners with the time and resources they need to fully understand the reassessment process and its results.”

On the same day of the GOP’s proposal, Curran and Nassau County Assessor David Moog announced the completion of the tentative assessment roll.

Curran has previously expressed her belief that Republicans in the Legislature are impeding the assessment process with claims of assessment inaccuracies.

At a press conference in early December, Curran asked that Republicans stop perpetuating a fiction over market values being wrong, citing that the newly assessed values have been confirmed by real estate brokers and Zillow, an online real estate listings site.

Presiding Officer Richard Nicolello (R-New Hyde Park) responded in a past interview with Blank Slate Media that the complaints were not coming from the Republicans, but from the residents, which he said Curran would be aware of if she had held more forums.

He added that he is approached with concerns over the inaccuracies of the assessment all the time, even when shopping at the grocery store.

He said the most common complaint he hears from homeowners is that if their house is worth what it is valued as, “I will sell it tomorrow.”

He echoed a similar sentiment in a press release regarding the extension.

“We have seen an overwhelming outpouring of the frustration, confusion, and anger from residents over the changes to the assessment,” he said. “We believe that fairness dictates extending the deadline, so homeowners can consider all options moving forward.”

Robin Laveman, chairwoman of the Assessment Review Commission, said that property owners can complete the process of challenging their assessment in just a few minutes.

She said taxpayers can find a five-minute instructional video on their website and the Assessment Review Commission will be “holding a joint meeting with County Legislators and the Department of Assessment to address residents’ concerns and answer questions.”

There is no fee to file an application for a correction. The application can be completed online or obtained from the Assessment Review Commission’s office at 240 Old Country Road in Mineola. 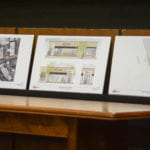