This year marks the 21st Anniversary of the Long Island International Film Expo that will run from Friday, July 13 to Thursday, July 19, and includes some of the best short and feature-length independent films from around the world.

The premiere filmmaker community on Long Island sponsored by the Long Island Film/TV Foundation and the County of Nassau, the Long Island International Film Expo will show 147 films of every genre over the course of the week at the historic Bellmore Movies, located at 222 Pettit Ave. in Bellmore. 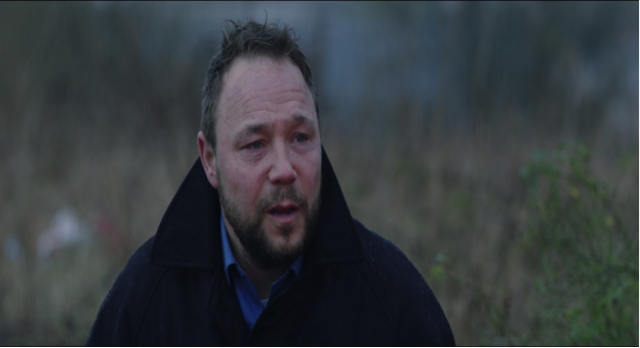 Celebrities abound in the featured films and include Jeff Kober (“NCIS: Los Angeles,” “The Walking Dead,” “Sons on Anarchy”) in the feature-length action/thriller, “Block Island”; David Beach (“Veep,” “Delocated”) in the short comedy/drama, “The Perfect Fit”; Doug Jones (“The Shape of Water,” “Pan’s Labyrinth”), Douglas Tait (“Grimm”) and Ron Rogge (“Stranger Things”) in the short action/drama, “The Boogeys”; Erin Richards (“Gotham”), the director, writer and star of the short action/drama, “Hot Girl”; and Stephen Graham (“Boardwalk Empire”) in the UK short, “Being Keegan,” among many others.

One of the stand-out works this year includes the world premiere of Fred Carpenter’s feature film “Dinosaur,” a dramatic thriller about a day in the life of a veteran police officer who is trying to juggle his turbulent home life, the daily stresses of his job, and inevitable biker war that’s about to engulf his hometown. Shot on Long Island, the film stars Robert Clohessy (“Blue Bloods”), Ed Asner (“Mary Tyler Moore Show”), Chuck Zito (“Sons of Anarchy”), Joan Jett, and Vincent Pastore (“The Sopranos”). 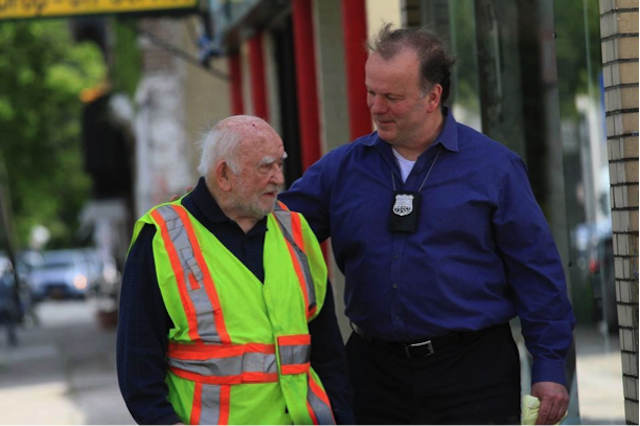 This year’s panel topics include: “The Write Stuff” screenwriting panel and a “Filmmakers’ Breakfast Panel” hosted by Mitchell Bard of Snapper Films; “Ask a Lawyer” and “Intellectual Property and Cutting the Deal: Copyright, Trademark and Contracts” by entertainment attorney Michael Prywes; ”How to Take a Project from Development to Distribution” and “Different Ways to Recoup on a Production” delivered by Summer Crockett Moore and Tony Glazer from Choice Films; and the popular Directors’ Audition Panel, where actors have “Seven Minutes or Less to Impress” several working directors. 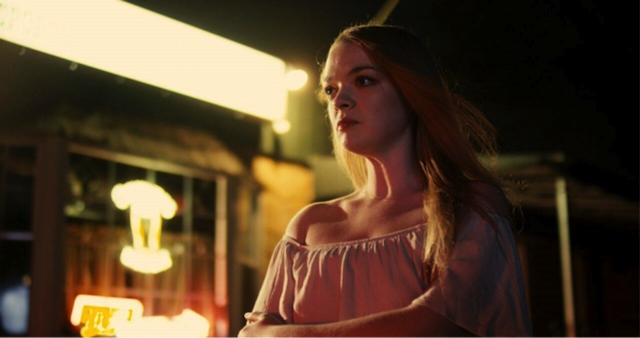 A N.Y. Loves Film Roundtable will be included in the events again this year. All panels except the breakfast one are free. The festival will also host a showcase of student films from the Long Island High School of the Arts and the Not Yet Legal Films Club.

Past celebrities who have appeared at the Long Island International Film Expo, named “One of the Top 25 Coolest Film Festivals in the World” by MovieMaker magazine, have included Ed Burns, Steve Buscemi, Ralph Macchio, Steve Guttenberg and Ally Sheedy.

This year, Long Island native Chris Roach (“Kevin Can Wait”) will be the Rising Star honoree, and New York stage and screen actor Kevin Brown (“30 Rock”) will host the closing night party and awards ceremony, and receive a Friend of the Foundation Award. 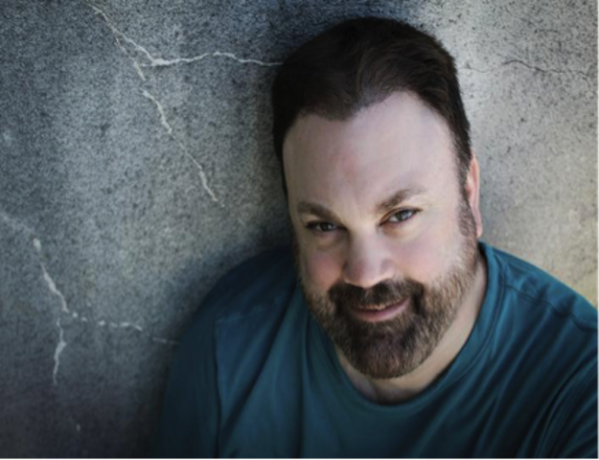 For tickets to the festival and to see a full schedule of film screenings, go to www.longislandfilmexpo.com.