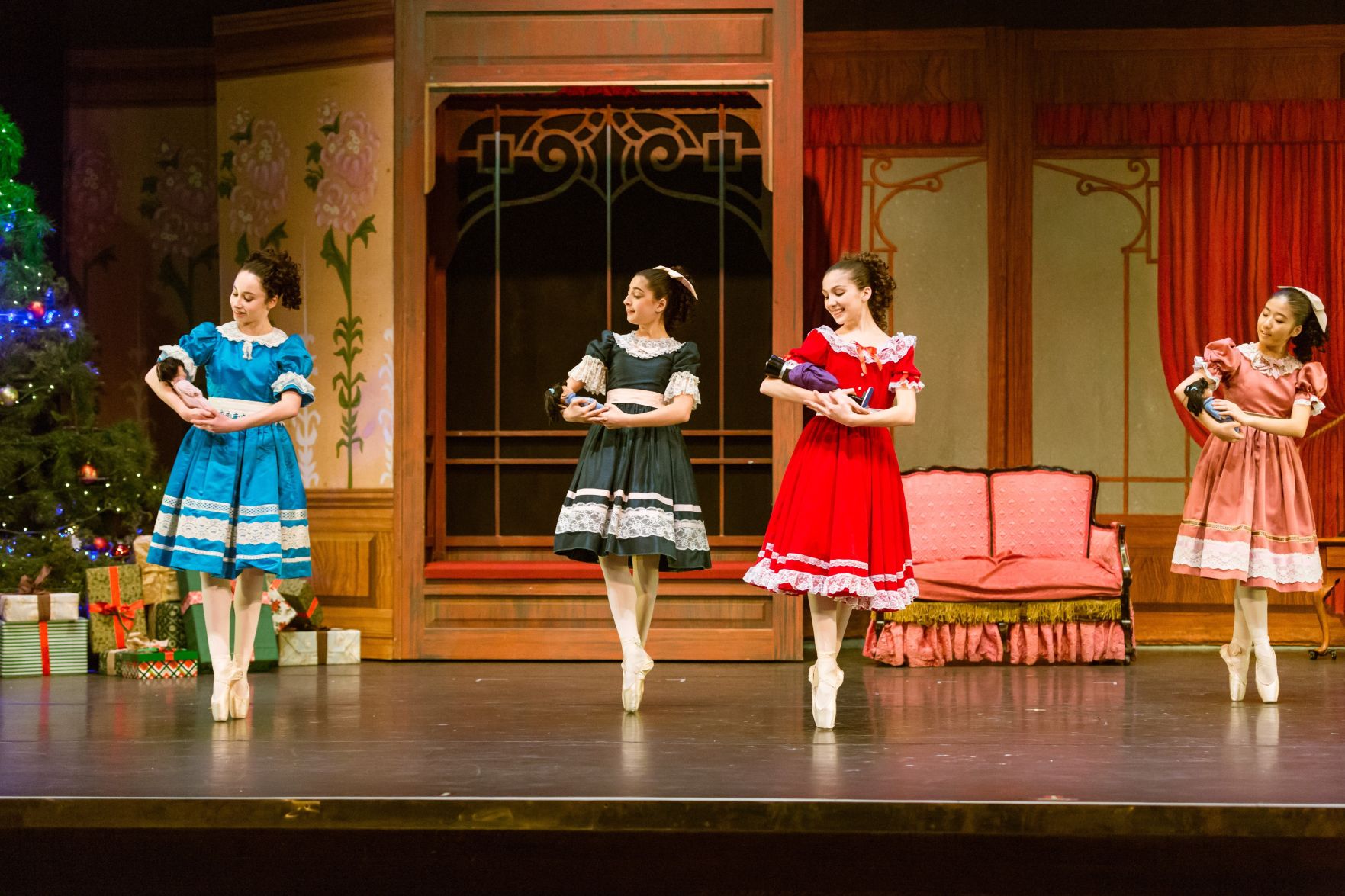 Eglevsky Ballet recently announced its annual production of “The Nutcracker” on Saturday, Dec. 18 at 6 p.m. and Sunday, Dec. 19 at 1 p.m. and 5 p.m. at the Tilles Center for the Performing Arts.

The performance will feature new choreography by the company’s executive artistic director, Maurice Brandon Curry, and star Alison Stroming as the “Sugar Plum Fairy” and Nicholas Rose as the “Cavalier,” according to a press release from Eglevsky Ballet.

Both Stroming and Rose are principal artists with the Dance Theatre of Harlem, and New York actor Chris Comfort will portray Clara’s godfather “Drosselmeyer.”

“Eglevsky Ballet has long been known for its approach to this treasured story,” Curry said. “I wanted to delve a little deeper into the characters of ‘Clara’ and ‘Drosselmeyer’ and also increase the participation of our incredibly talented academy students with our professional dancers.”

Additionally, Curry has welcomed back to the stage several Eglevsky Ballet alumni to participate in the ballet’s party scene as the parents and guests of the Stahlbaums, the fictional family who are the party’s hosts.

One of these alumni is Jamie Stanton, who as a young child and teenager appeared in many of the Eglevsky Ballet productions of this ballet.

This year, Stanton returns to play the role of Clara’s mother “Mrs. Stahlbaum.”

“After studying at the Eglevsky School of Ballet from the age of 8 and performing roles many children’s roles and then joining the Eglevsky Ballet Company as a professional dancer when I was 18, I am thrilled to be returning to the stage,” Stanton said.

Lutin Tanner, lighting designer for Garth Fagan Dance, Bad Boys of Ballet, and numerous other dance companies, will participate in the production as well.

The Eglevsky Ballet has presented “The Nutcracker” as a holiday gift for children of all ages since 1960.