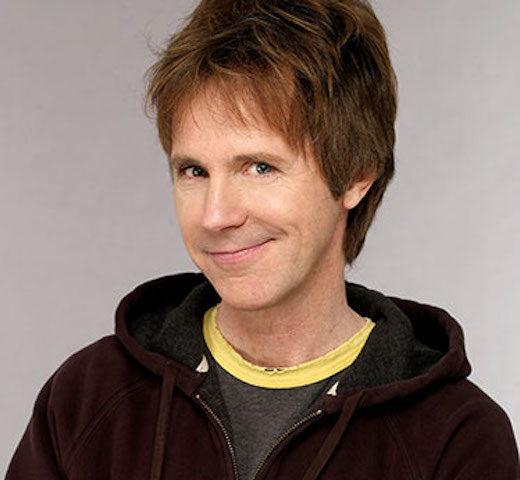 Emmy Award-winning comedian Dana Carvey will take the stage at The Paramount on Tuesday, Sept. 11 at 8 p.m.

Dana Carvey served as the “expert-in-residence” in USA Network’s 2016 comedy series, “First Impressions.”  The show pit America’s best amateur impressionists against each other in a weekly battle of celebrity impressions with Carvey mentoring each contestant.

Carvey can also be seen in the films “The Road to Welville,” “Clean Slate” and “Trapped in Paradise.”  His early film work includes his debut in “This is Spinal Tap,” “Racing with the Moon,” “One of the Group,” where he portrayed Mickey Rooney’s grandson, “Blue Thunder” with James Farentino, “Tough Guys” with Burt Lancaster and Kirk Douglas, and the comedy “Opportunity Knocks.”

In 2004, he starred in “The Master of Disguise,” a comedy fantasy for the whole family, which featured Carvey in 36 different identities and speaking 14 different languages as the hapless and heroic Pistachio Disguisey.

Carvey won an Emmy Award in 1993 for Outstanding Individual Performance in a Variety or Music Program.  He has received a total of six Emmy nominations, one of which was for a guest appearance on “The Larry Sanders Show.”

He was also honored with The American Comedy Award as Television’s Funniest Supporting Male in 1990 and 1991.

Tickets to Carvey’s upcoming show can be purchased by going to www.paramountny.com.