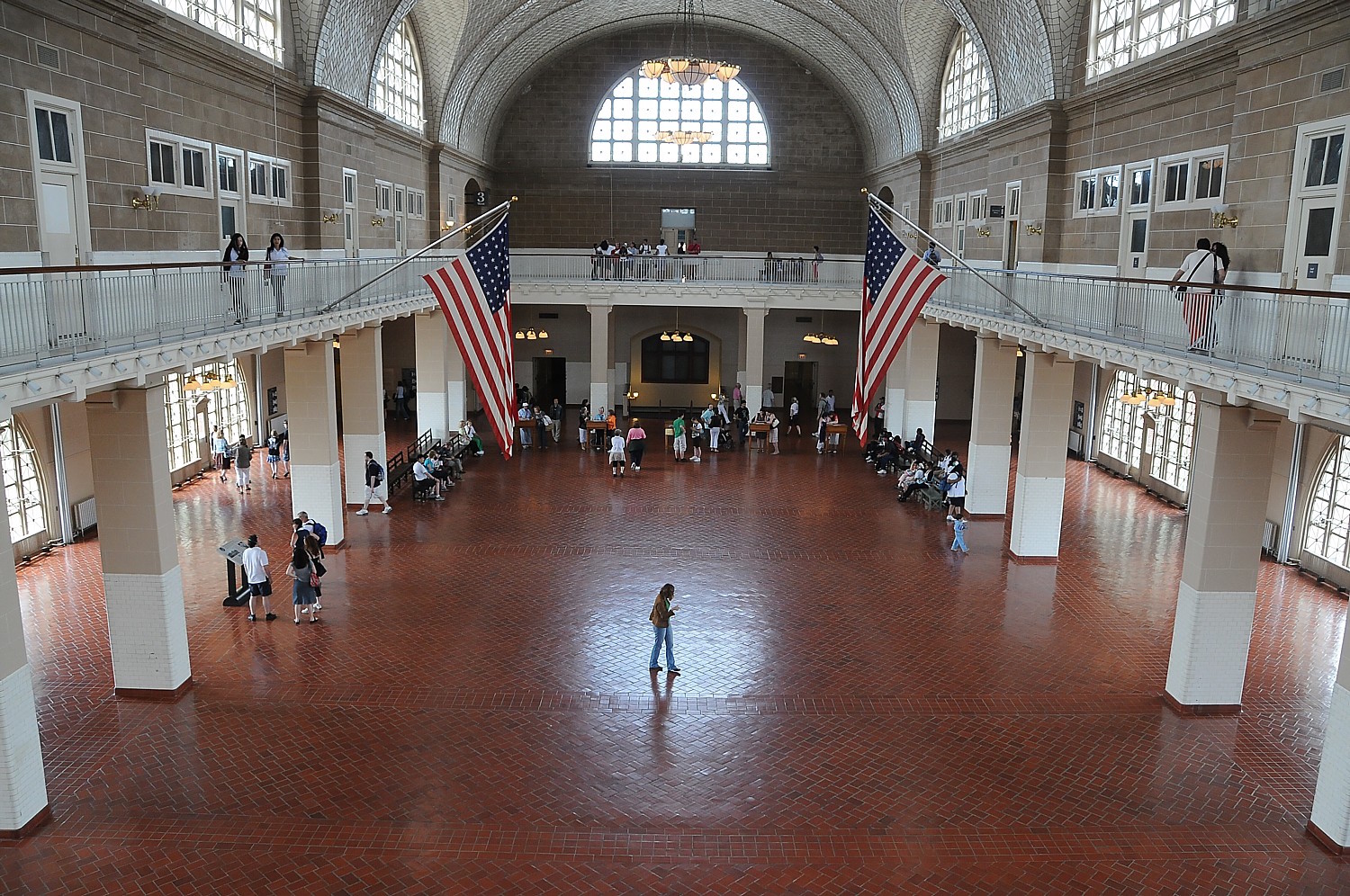 Governor Andrew M. Cuomo on Shimon Peres Day, June 4, announced that I Love New York, the Israel Ministry of Tourism and EL AL Airlines are launching the New York-Israel Global Path Through History initiative to promote heritage tourism in both places. This new partnership is an opportunity for New York and Israel to jointly promote cultural and historic destinations and attractions that will appeal to each other’s respective travelers. In New York State, heritage tourism is an important driver of economic development, generating more than $5 billion for New York’s economy annually.

“Tourism is a key driver of both New York and Israel’s economies, and by working together we will showcase our most treasured landmarks to new audiences and increase visitation,” Governor Cuomo said. “This partnership will help strengthen our tourism industries, creating jobs and generating new economic opportunities both at home and abroad.”

While in Jerusalem in March, Governor Cuomo proclaimed the first Sunday in June “Shimon Peres Day” as a tribute to his legacy of extraordinary leadership and dedication to promoting peace across the world. More information is available here .

“Under Governor Cuomo’s leadership, New York State’s tourism industry has experienced tremendous growth and the number of visitors, including international tourists from countries around the globe, has reached an all-time high,” Empire State Development President, CEO & Commissioner Howard Zemsky said,  A tourism partnership with Israel would bolster these efforts given the strong link between the Empire State and Israel, with iconic destinations from Ellis Island and the Statue of Liberty to the Garden of Gethsemane and the Mount of Olives.”

“Israel’s government is excited to explore tourism promotion opportunities with New York State,” Ambassador Dani Dayan, Consul General of Israel to New York, said. “We believe tourism can not only serve as a great cultural bridge but also as a source of pride and cause for celebration of the partnership between the great state of New York and the State of Israel. Israelis and Americans share a history and a friendship that enriches all of our lives. New Yorkers who visit Israel can experience a time more than 2000 years old when visiting the Wailing Wall, or they can connect with something as current as the 9/11 Living Memorial Plaza in Arazim Valley of Ramot, Jerusalem.”