Home Entertainment The Island Today: Serving up smiles on the Gold Coast 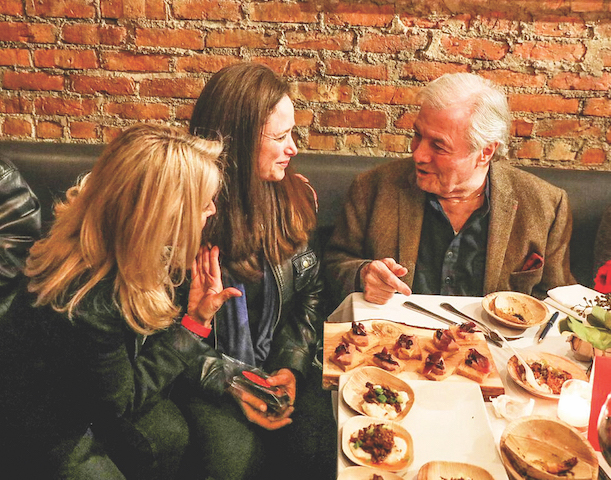 The Gold Coast Arts Center and Gold Coast International Film Festival hosted French chef Jacques Pépin at a film and food tasting event on Thursday, May 4, bringing together a diverse audience of Pépin fans with the man himself.

“He really focuses himself in making people understand the importance of learning the craft of cooking,” said Caroline Sorokoff, festival director of the Gold Coast International Film Festival. “And that’s something that no matter what kid of food you cook, it’s important.”

Sorokoff said that about 125 guests attended, with ages ranging from late teens to their eighties, and a “tremendously long” waiting list of about 100 people. The one common thread among them was reverence for Pépin. 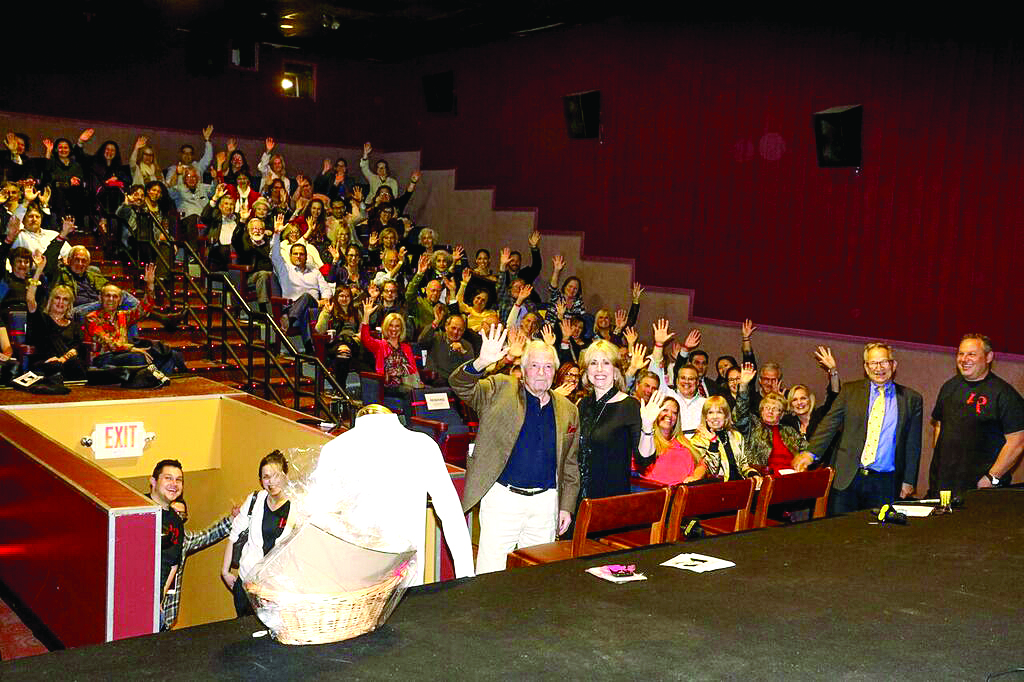 The night began with an extensive tasting at Lola, a Great Neck restaurant, to try food inspired by Jacques Pépin. The dishes, made by Chef Michael Ginor, were considered French traditional and differed from Pépin’s recipes.

“One doesn’t tell a chef what to prepare,” Lauren Wagner, director of marketing and development for the Gold Coast Arts Center and International Film Festival, said with a laugh in a previous interview.

From there, attendees traveled to the nearby Bowtie Cinemas to watch “American Masters: Jacques Pépin – The Art of Craft,” about three weeks before it premieres on PBS on May 26. 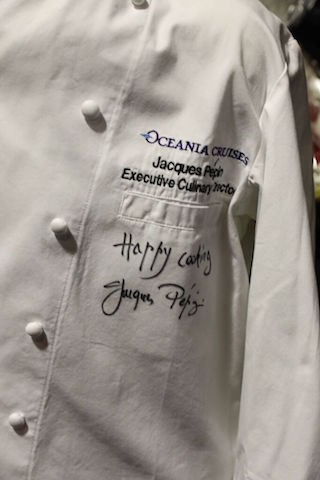 The event also featured a personal question and answer session with Pépin, Ginor, and film producer Peter Stein. There, Pépin fielded questions and shared stories with the audience.

“Not one single person took a breath while he was talking,” said Regina Gil, director of the Gold Coast Arts Center.

“I wish I had a professor who translated civics to me like he translates cuisine,” Gil added.

The night would conclude with deserts, a raffle for a basket of Pépin-inspired goods and a live auction of the chef’s coat to raise money for the arts center. However, with two people bidding for the same coat, Pépin chose to donate a second coat.

“He is just the most remarkably natural, funny, self-deprecating, humble and incredible man,” Gil said. 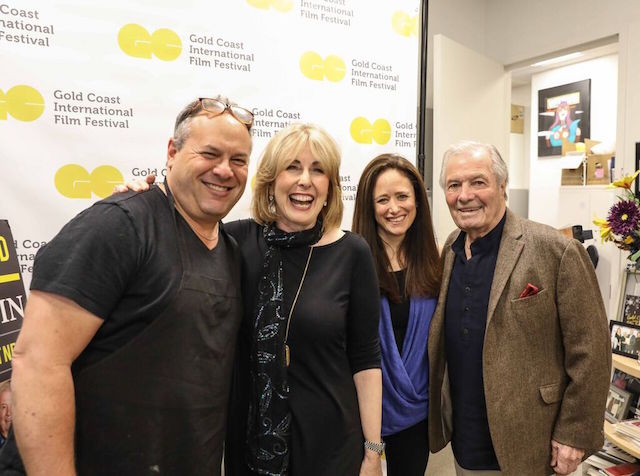