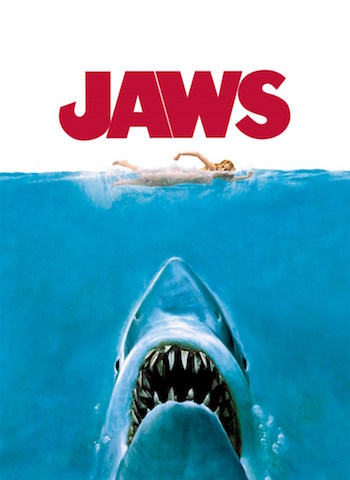 On Wednesday, June 24 at 7 p.m., the Cinema Arts Centre in Huntington will be hosting screenwriter Carl Gottlieb for a rare big-screen viewing of the Steven Spielberg immortal summer masterpiece, “Jaws.”

Hired by Spielberg as a screenwriter to work with him on the “Jaws” set while the movie was being made, actor and writer Carl Gottlieb was there throughout the production of the film that defined the modern blockbuster and has made generations of movie-goers terrified of going into the water.

After filming was over, with Spielberg’s cooperation, Gottlieb chronicled the extraordinary yearlong adventure in “The Jaws Log,” which was first published in 1975 and has sold more than two million copies.

Following the film screening, Gottlieb will participate in an in-depth discussion into the making of the thrilling movie. Admission to the event costs $20 for Cinema Arts members and $30 for the public, and include the post-film Q&A with Gottlieb.

For more information, contact the centre at 631-423-7610 or visit www.cinemaartscentre.org.