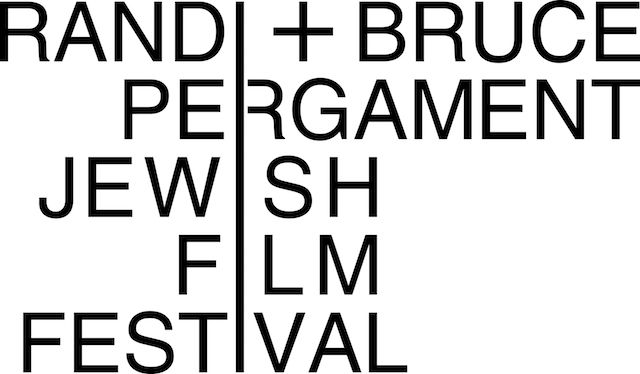 The festival will feature six films over the course of the summer, a nice mix of documentaries and dramas from around the world that will be shown in the JCC’s Rubenstein Auditorium.

Julie Assael, senior adult program coordinator at the SJJCC, took some time for a phone interview to discuss this year’s festival and what local filmgoers can expect this time around. 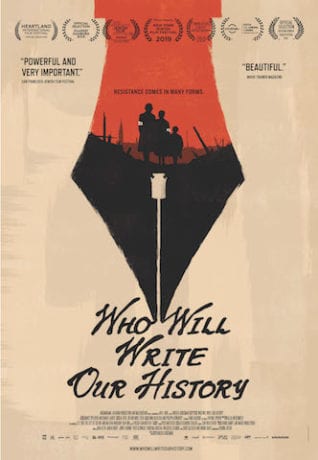 “We’re excited about our selection of film dramas and documentaries, which is a fabulous lineup,” she said. “They’re in several different foreign languages, including Hebrew, German, Polish and Yiddish, and subtitled in English. That’s really what makes this film festival different and stand out from the others.”

Assael is new in her position at the JCC, so she has not had a chance to view the films yet, but she spoke a little bit about the selection process.

“The films have been selected by a team that consults with JFFs around the country to find out which recently released films have resonated with their audiences,” she said. “The team is very knowledgeable about films… so they were very carefully selected.” 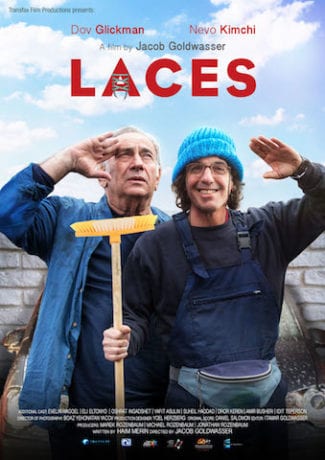 The festival kicks off at 7:30 p.m. June 26 with a few opening words followed by a screening of “Shoelaces” (2018), a 90-minute Israeli drama directed by Jacob Goldswasser that is in Hebrew, with English subtitles. It is about a father who abandons his special needs son at a young age. Years later, when the father’s kidneys begin to fail, his now grown son wishes to donate his kidney and save his father’s life.

Assael said every film that is screened at 7:30 p.m. Wednesday evenings is shown again the following Thursday afternoon at 2 p.m. “We serve a lot of older people who like to come, but don’t drive at night so the daytime performances work very well for them,” she added. 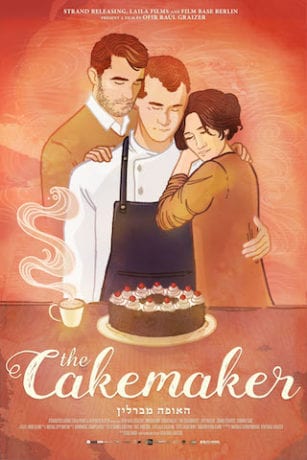 On Wednesday, July 10, and Thursday, July 11, the film festival will feature “The Cakemaker” (2017), a German-Israeli drama about a German baker having an affair with a married Israeli man who dies in a car crash, leading the baker on a quest to find out more about his dead lover’s wife and son. The film is told in English, Hebrew and German.

The JCC will screen “Who Will Write Our History” (2018) on July 17 and July 18. This U.S.-made documentary tells the story of historian Emanuel Ringelblum, who joins a group of journalists, scholars and leaders in the Warsaw ghetto to defeat the Nazis — not with guns or fists, but with pen and paper. The film is narrated by Academy Award nominee Joan Allen and Academy Award winner Adrien Brody. 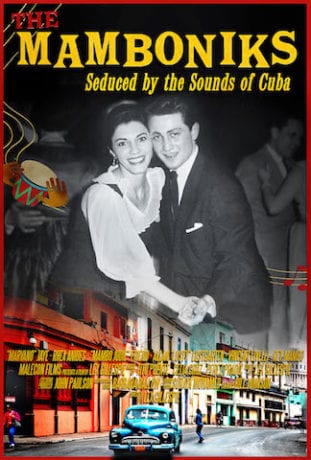 One of the films that Assael is looking forward to watching is another U.S.-made documentary, “The Mamboniks” (2015), which tells an interesting piece of New York City history during the racially segregated 1950s.

“It has to do with Jewish dancers doing the Mambo from Cuba — that’s how they got their name the Mamboniks,” she said about this film that will be screened on July 24 and July 25. “It’s an interesting story about how the Jewish and Latin cultures come together in the form of dance at a time when they both had a lot of racial segregation and there was a lot of anti-Semitism.”

“It’s also very interesting now because a lot of people have recently been able to go to Cuba and many people have been interested in the Cuban culture,” Assael added. “That one in particular has Spanish and English subtitles.” 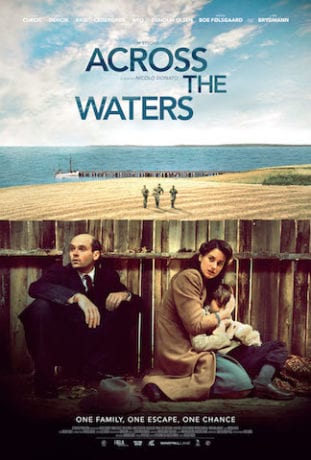 “Across the Waters” (2016) is a 95-minute Danish drama directed by Nicolor Donato, being shown on July 31 and Aug. 1. Based on a true story, the film depicts a Jewish family who barely escape Copenhagen after the Nazis seize control and set off to a remote fishing village in the north of the country where they’ve heard local fishermen are ferrying Jews to Sweden.

“That one is about a tailor who had to sell his house in Buenos Aires. He was a Holocaust survivor, and he sets off on a one-way trip to Poland, where he plans to find the Christian friend who saved him from death at Auschwitz,” Assael said. “It just seems like a fascinating film and another one that I’m very looking forward to seeing.”

“The event helps to support other JCC programs, as well as brings a cultural experience to our audience from Long Island and Queens,” Assael said. “Candy will be sold by members of our Vocational and Employment Center department, which is part of our Special Needs department.”

The JCC sponsors many other fun-filled events throughout the summer, including their Mah Jong and Canasta clinics, year-round senior programs like the REACH lecture series, their News Behind the News current event discussions, and Knitzvah.

“And, of course, our fitness center includes a pool and track that are open in any weather,” Assael said. “Our annual golf and tennis outing, presented by Hiram Cohen and Son, will be held on July 29 at the Glen Oaks Country Club.”

The JCC box office is currently open to purchase tickets to the film festival. Film passes for the whole series are $50 for the general public and $40 for members. Individual film tickets are $10 and $8 for members. Filmgoers are encouraged to purchase tickets in advance as screenings will sell out. General seating begins 30 minutes before show times. Note that the films are not rated and some may contain explicit language and violence.

For more information about the Randi & Bruce Pergament Jewish Film Festival, go to www.sjjcc.org/filmfestival or call 516-484-1545. The Sid Jacobson JCC is located at 300 Forest Drive in East Hills.