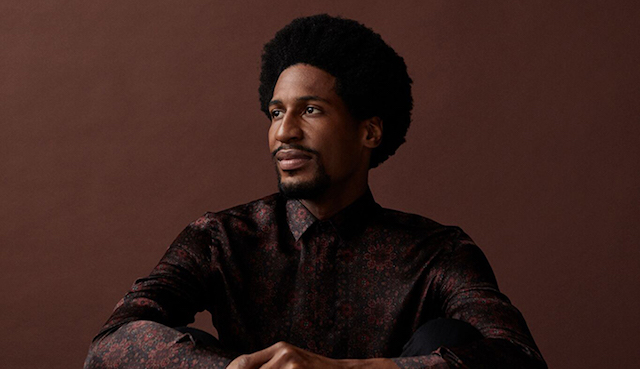 The Tilles Center for the Performing Arts at LIU Post is set to unveil the renovated Krasnoff Theater, formerly Hillwood Recital Hall.

With the support of Eric and Sandra Krasnoff, the refurbished and expanded theater will include new cushioned seats with lumbar support, a regraded floor for better views, and an improved overall layout that will seat 508 guests.

Dr. Kimberly Cline, president of LIU states, “The Krasnoff Theater promises to be a major venue for thought-provoking speakers and entertaining performances. It will continue to enhance LIU’s leadership in the arts community. I look forward to attending many events at the Krasnoff Theater, honoring Eric and Sandra Krasnoff’s generosity and continued commitment to LIU.”

“We are very proud to have our family associated with Tilles Center and Long Island University,” said Eric and Sandra Krasnoff. “These institutions are strong contributors to the life of this community, educating and entertaining us all for generations. This newly renovated venue enhances the cultural opportunities for the arts and education on Long Island.”

Bill Biddle, executive director at Tilles Center said, “It was important for us to provide guests with a new experience and we’re excited for this transformation. In addition to the upgraded seats and regrading, the stage itself has been redone to allow for an even more intimate evening. This is the first major renovation for this theater since it opened in 1965.”

The Krasnoff Theater will host an exciting fall lineup starting with Jon Batiste, American singer, multi-instrumentalist, bandleader for the “Late Show with Stephen Colbert,” and artistic director at large of the National Museum in Harlem, who will perform on Friday, Sept. 28 at 8 p.m.

The same time on Saturday, Sept. 29 will present an evening of music with jazz pianist and composer Helen Sung accompanied by Michela Marino Lerman, performing music from Sung’s album Sung with Words.

There will be a variety of future performances at the Krasnoff Theater throughout the 2018-19 season, including Lucie Arnaz, Sandy Hackett’s Rat Pack, the Shanghai Quartet and more.

Tickets are available online at www.tillescenter.org, in person at the Tilles Center box office, or by telephone at 516-299-3100.

The Tilles Center is located at 720 Northern Blvd. (Route 25A) in Brookville.