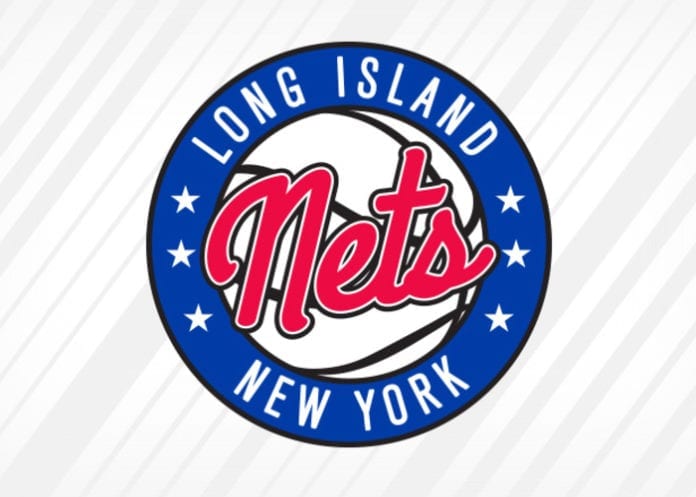 The Long Island Nets are entering their fourth season as the G League affiliate of the NBA’s Brooklyn Nets, and this year they are allowing the fans to choose what they wear.

The Nets are calling on their fans to design a special jersey that the team will wear on multiple occasions during the upcoming 2019-20 season, as part of the team’s “Our Island” campaign. Fans are invited to design and submit their own jersey concepts that represent the team’s Long Island roots and what it means to them to be a Long Islander.

The “Our Island” fan-designed jersey will be worn at three Long Island Nets home games, and all jerseys will be autographed by individual players and raffled off to benefit a non-profit organization at the end of the season. The beneficiary will be announced at a later date.

“We see this contest as a great opportunity for our fans to express themselves creatively,” said Long Island Nets Vice President of Business Operations Alton Byrd. “As Long Island’s team, it’s important that we represent and engage our community in fun and unique ways.”

Entries can be submitted online at https://longisland.gleague.nba.com/jersey-design-contest/. The team is accepting entries until 11:59 p.m. on Aug. 18, and will be notifying the winner on Sept. 9. The winner will be publicly announced later in September.

The designer of the winning concept will receive a personalized “Our Island” jersey and four courtside seats to the three “Our Island” home games during the 2019-2020 season.