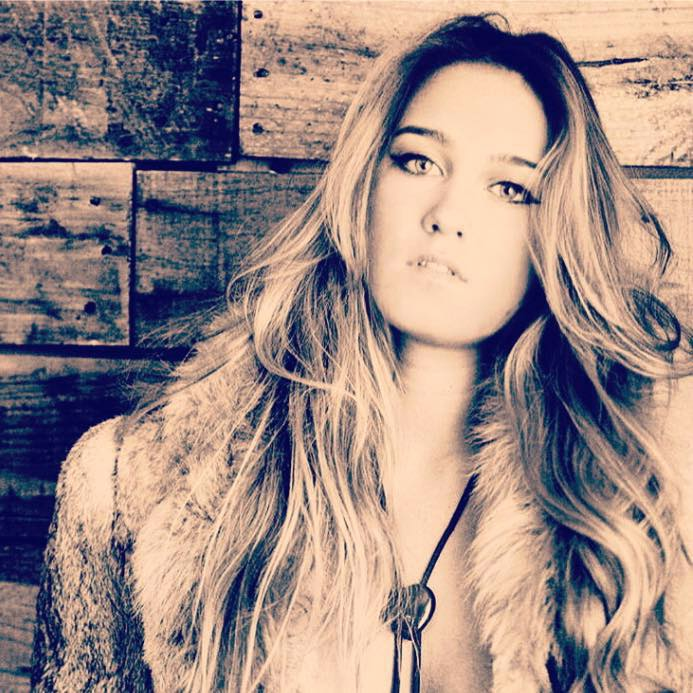 With a powerful, country-rooted sound and blues-influenced lyrical drive that has been described as both alternative and psychedelic, New York-based singer/songwriter Kate Van Dorn has shared her music with a discerning East Coast audience for some time now.

Her new music and upcoming shows through the fall season will delight fans new and old who will want to catch this new and emerging artist.

Van Dorn and her live band easily fall into the wide realm of Americana. Largely bass driven and driving in nature, her original music is confessional, highly emotional and saturated in spacey guitar tones.

Her sound was mainly conceived through her influences, including the Delta blues, music associated with Southern Gothic literature, the Outlaw country movement, cowboy riffs akin to the Old West and contemporaries such as Radiohead.

At 17, Van Dorn began playing in her local hometown bars. A few years later, while busking for singles in a nearby airport, she was offered an opportunity to open for country music recording artist Thomas Rhett.

After performing her first notable show, a turning point in her career, she began her journey as a recording artist.

Since then, she has rocked stages from the legendary Jones Beach Bandshell to The Space at Westbury Theater and many more, writing and creating along the way.

“It is a true privilege to pursue my passion. Without the support, encouragement and promotion I receive, none of this would be  possible,” Van Dorn says. “I am so unbelievably excited and thankful to continue to embark on this musical, artistic adventure.”

For more information on Kate Van Dorn, go to www.katevandorn.com.  To buy tickets to the event, visit www.thespaceatwestbury.com.