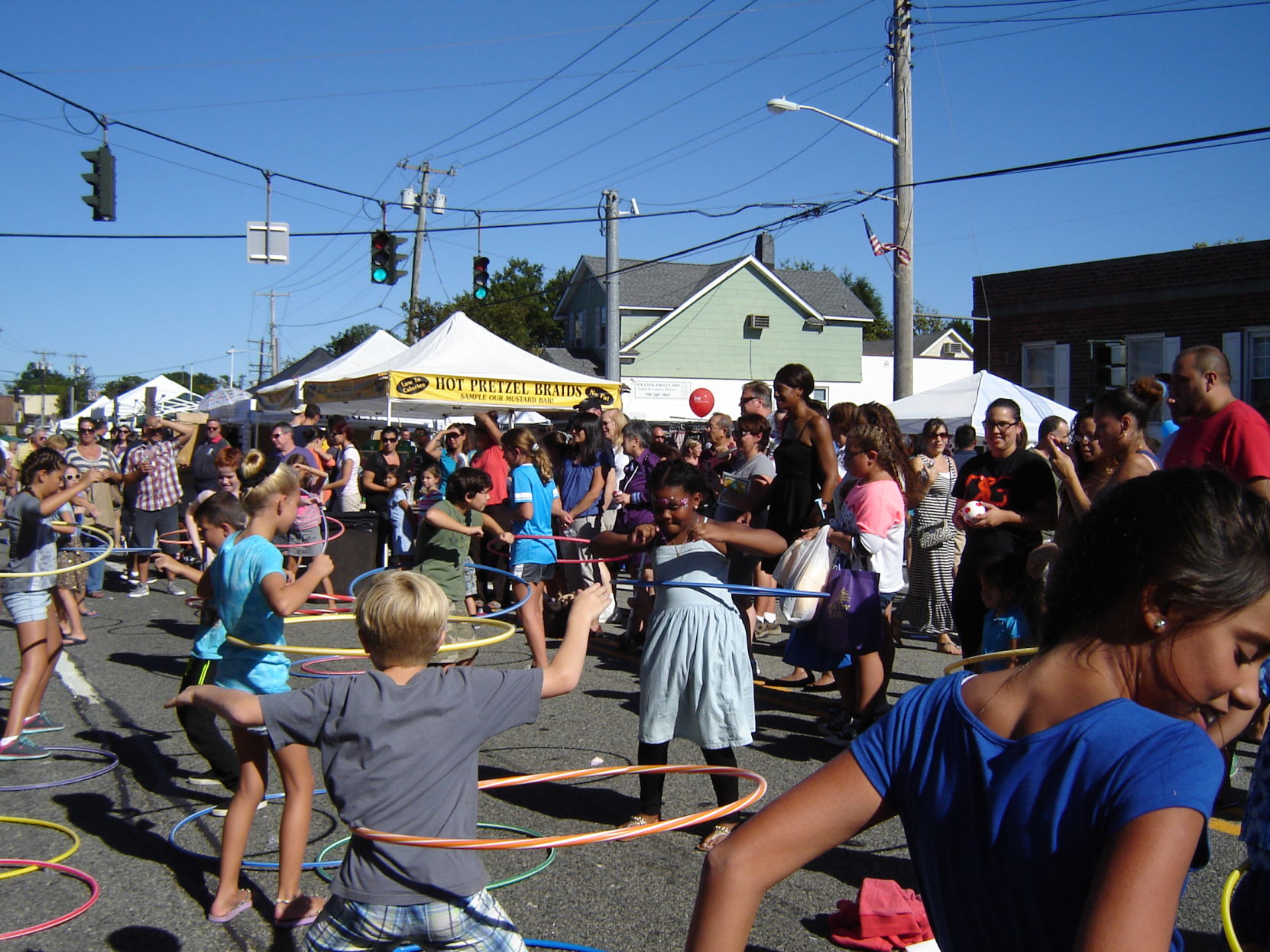 Alongside the usual hamburgers and hot dogs at next weekend’s Williston Day Street Fair will be a place for fairgoers to buy fresh fruits and vegetables.

Sunnyside Farmers’ Market will make its street fair debut as a new addition to the Sept. 18 event, now in its 38th year. The market has sold Long Island-grown produce and locally made baked goods and jams since late June at Williston Park’s American Legion Post 144 and Copper Hill Restaurant on Hillside Avenue.

Debora Staiano, who runs the market, said it and the street fair share a common goal: bringing people together.

“Really that’s what the farmers’ market is about, is connecting the food, families and farmers together,” she said. “It’s a community event.”

With about 10 vendors, the market will take its place at the corner of Hillside Avenue and Nassau Boulevard among the street fair’s usual mix of commerce and community service, said Lucille Walters, executive director of the Chamber of Commerce of the Willistons, which sponsors the fair.

It’s also a chance for neighbors to mingle, Walters said.

One couple who used to live in Williston Park travels to the fair from Massachusetts every year, she said.

“Summer’s now officially over and everybody’s back … so you get a chance to work the street and see your friends or your neighbors that you haven’t seen for a couple of weeks or a couple of months,” Walters said.

Bands and a DJ will provide music, classic cars will be on view courtesy of Louis Palumbo of Mineola’s Gullwing Motors, and kids can enjoy pony rides and a petting zoo, as well as the popular hula hoop contest, Walters said.

Other attractions include amusement rides, dancers and a karate demonstration, she said.

While some other nearby street fairs have been farmed out to event companies, the Chamber of the Willistons has kept handling this one to keep its local feel, Walters said.

“We want to showcase our businesses and let the service organizations raise some money,” she said. “It’s just kind of a different event for us.”

The chamber has helped spread the word about the Sunnyside Farmers’ Market, which operates in Williston Park on Fridays and Sundays and in Lindenhurst on Saturdays, Staiano said.

The American Legion and Copper Hill “opened their arms” to the market this summer, Staiano said.

Local customers have been receptive so far, she said, but she thinks the street fair will help the market grow and reach more people.

“It’s not just a farmers’ market,” Staiano said. “We actually educate people on how to take care of themselves, mind, body and spirit.”