The Roman Catholic Diocese of Rockville Centre, in its continuing legal battles involving dozens of sexual assault cases, has appealed a judge’s decision upholding the constitutionality of the Child Victims Act.

The act was passed in February 2019 and extended the statute of limitations for sexual assault victims.

The diocese filed its appeal following a ruling in May by state Supreme Court Judge Steven Jaeger of Nassau County, who rejected a bid by the Diocese of Rockville Centre to dismiss 44 lawsuits filed against it under the Child Victims Act.

The diocese filed a motion last fall asking the court to dismiss all the claims against it on the grounds that the suspension of time limits on sexual abuse lawsuits was an unconstitutional violation of its due process rights.

Jaeger said in his decision that the New York courts have previously upheld suspensions of time limitations as a remedy in extraordinary cases.

Previously, someone would have had five years after turning 18 to file a sexual abuse claim, but the new law allows the five-year deadline to start at age 55. Additionally, under the new law for one year starting last August, any expired claims of sexual assault can be filed.

In May, Gov. Andrew Cuomo announced there would be a five-month extension to the law because of the COVID-19 pandemic.

Jones Day, the law firm representing the diocese, did not respond to a request for comment.
James Marsh, an attorney with the Marsh Law Firm, one of the firms representing 14 alleged victims against the Diocese of Rockville Centre, said it makes sense that the church would question the constitutionality of the law.
“I think it’s something they had to do given the exposure they’re facing,” Marsh said.
Marsh said the judge in the case responded to the diocese’s requests for a motion to stay by saying, in essence, “you’d better make it before the Appellate Division and not me.”
Responding to a request for comment, the diocese provided a statement that mentions the possibility of declaring bankruptcy to properly pay victims, as well as to continue the diocese’s operations.
While Marsh said these cases will take a long time to go through the courts, COVID-19 has slowed the process down even more.
“We’re months away from interviewing one priest, one business, one official of the church,” Marsh said. “We are six months away from that. Especially now with COVID, these plaintiffs are older people to begin with, they’re a demographic that has been impacted by this awful pandemic.” 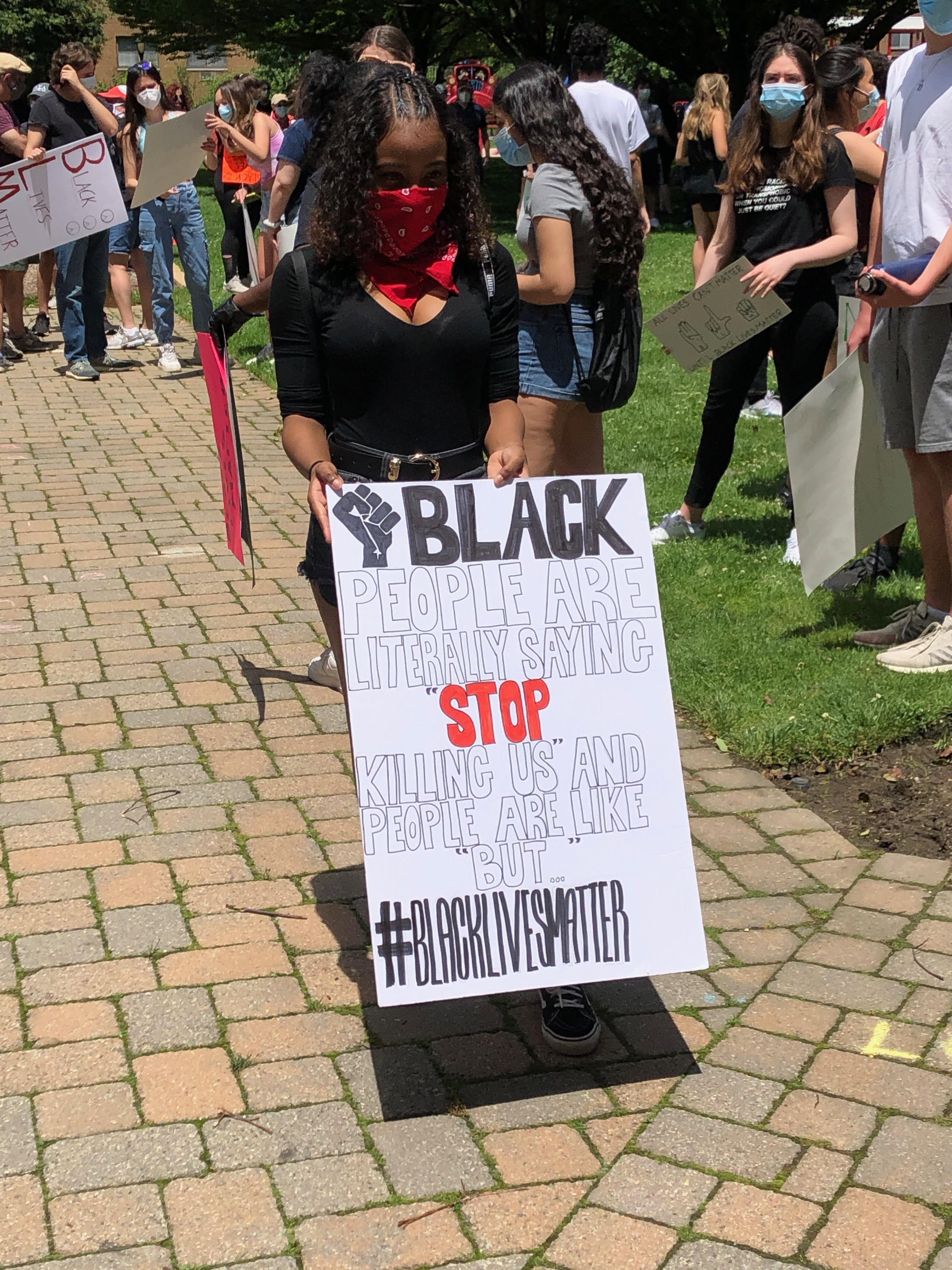 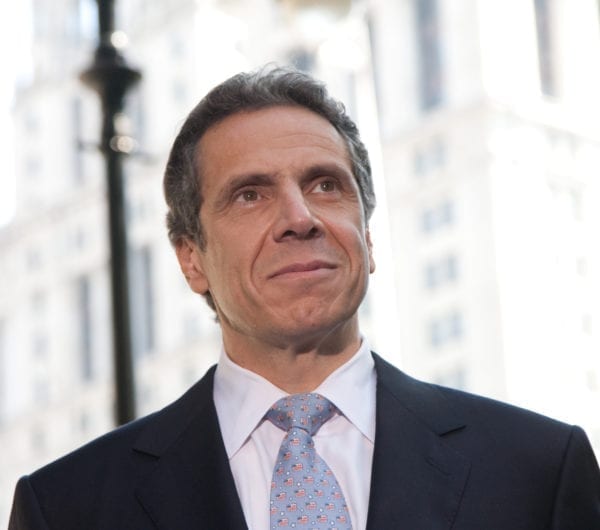 Landlords at an impasse with tenants as rent moratorium extends through Aug. 20