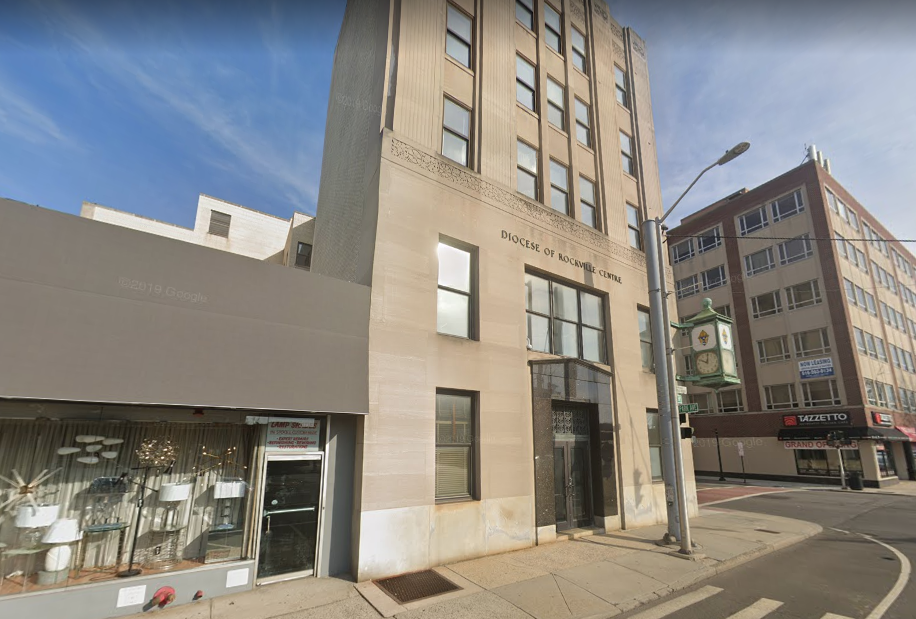 The Diocese of Rockville Centre has filed for Chapter 11 bankruptcy. (Photo courtesy of Google Maps)

“We know that this will be difficult news for people across the diocese to hear, especially for many people of Long Island, Catholic and non-Catholic alike, who depend on the church in so many ways,” Barres said in a video posted to the diocese’s website.

The bishop cited lawsuits filed as a result of the Child Victims Act, which opened a “look increases the amount of time during which perpetrators of child abuse may be held criminally accountable and allows victims of these crimes to commence a civil lawsuit at any time before they reach 55 years of age; among other things.

“In the year since the passage of the Child Victims Act, more than 200 lawsuits alleging sexual abuse have been filed against the Diocese of Rockville Centre,” Barres said. “What became clear is that the diocese could not continue to carry out its spiritual, charitable, and educational missions while also having to shoulder the increasingly heavy burden of litigation expenses associated with these cases.“

He added in an accompanying letter, also posted on the diocese’s website, that filing for bankruptcy was “the only way for the diocese to ensure a fair and equitable outcome for everyone involved.”

“That is because the bankruptcy court will centralize all litigation and oversee a settlement that ensures that no survivor is left out or gets unfair compensation at the expense of another survivor,” Barres wrote.

The bishop went on to say that most operations and ministries of the diocese would continue “without interruption.”

“We anticipate that current and future financial liquidity will be sufficient to fund normal operations and services during this restructuring process,” Barres wrote. “Our employees will be paid their normal wages. Benefit programs will continue, uninterrupted. Our vendors will be paid for all goods and services after filing, and ordinary operations will continue as before.”

Barres also stressed that parishes and schools of the diocese, being separate legal entities, would not be included in the Chapter 11 filing.

“We know that most people experience the life of the church through their parish, so it is important to note that the good work of our parishes and Catholic schools is expected to continue as normal,” Barres wrote. “But it is also the case that after Chapter 11, the Diocese will have fewer financial resources to help struggling schools and parishes.”

“To the rest of the public and to the people, it’s important to know that when this bishop filed this petition, it doesn’t mean they are bankrupt, it means they are using the bankruptcy code to file for reorganization so the bishop and its related entities can stop the survivors and slow the survivors in their quest for truth, transparency, and accountability,” Anderson said. “But it will not, and it has not.”

Anderson said that the filing was the “the 27th petition like this that has been fled across the country” by a Catholic diocese, and the fourth in the state of New York, following the dioceses of Rochester, Buffalo, and Syracuse.

“Why did Rockville Centre really file?” Anderson said. “We think there’s something different then what they’re telling the public, the people, the parishioners, and survivors. The real reasons, we believe, based on our experiences in Rockville Centre and across the country,  are to obstruct the process the survivors have been given by reason of the Child Victims Act.”

Anderson noted that due to the filing, all of the cases they had filed would be taken out of state court and put into bankruptcy court.

“Why do we think the bishop made this decision?” Anderson said. “Because the survivors were winning.”

He added that the diocese had put up various “roadblocks,” beginning with a claim that the statute that gave survivors time was unconstitutional, which was dismissed, and a fight on the anonymity of the survivors who were suing. In May, State Supreme Court Judge Steven Jaeger of Nassau County rejected a bid by the diocese to dismiss 44 lawsuits filed against it under the Act.

“To the survivors, do not despair,” he continued. “This is just a detour that changes the path but does not slow us in our common resolve and rigor to make sure there is a full measure of accountability, required transparency, and there will be a reckoning.”

Over 1,700 lawsuits have been filed in New York State since the act was passed. Gov. Andrew Cuomo twice extended the Act, most recently in August, when it was given a new end date of Aug. 14, 2021. 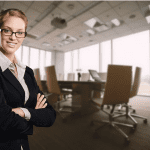 The HR Platforms You Absolutely Need to Try
Next Article 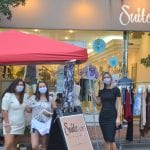