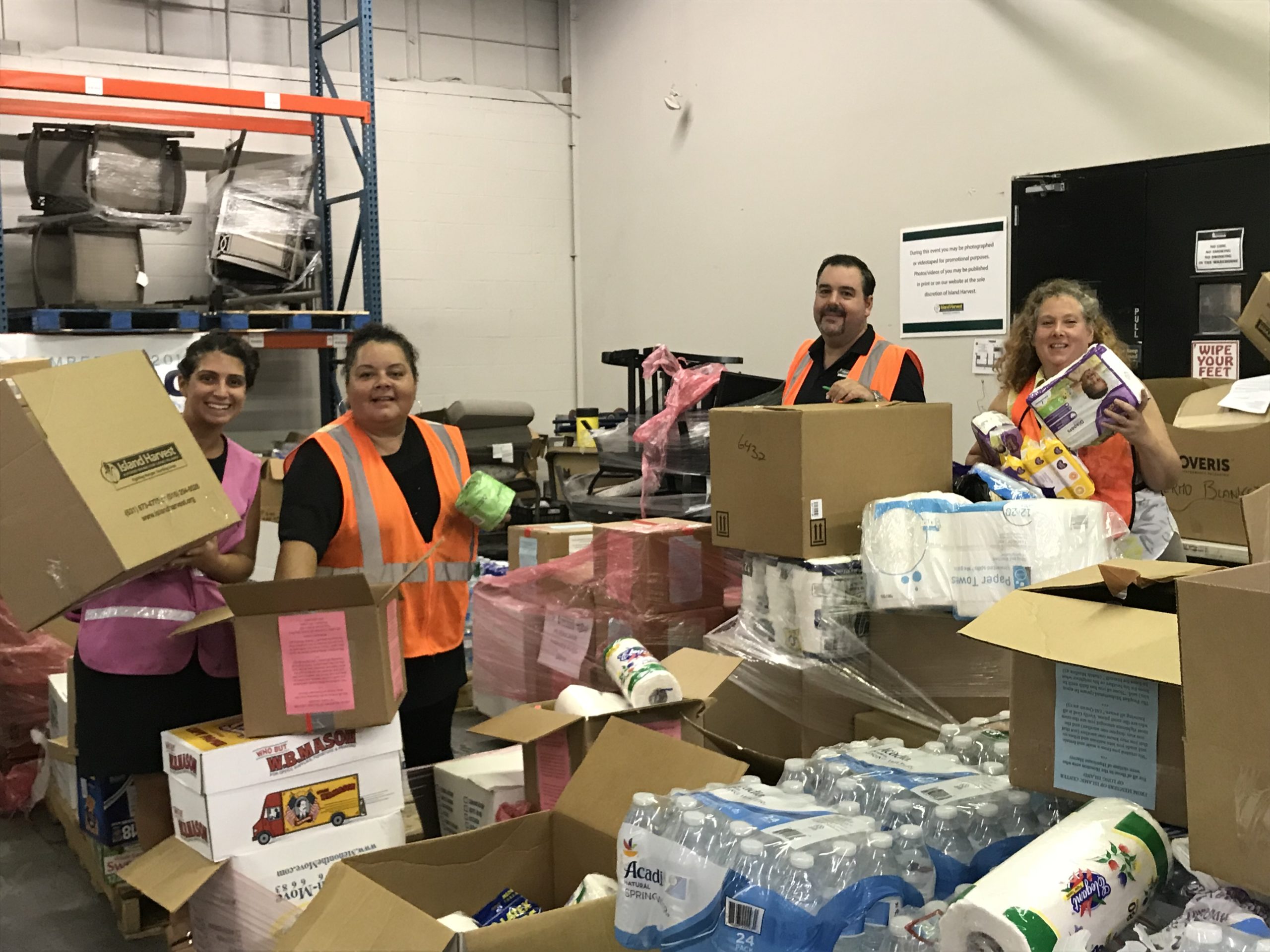 With flights beginning to resume to storm-ravaged Puerto Rico, Island Harvest Food Bank  sent two truckloads of food, bottled water, and personal care items to Newark Liberty Airport where it will be loaded onto a United Airlines flight bound for San Juan.

The shipments, which will be ongoing for the next several weeks, are being coordinated by Feeding America, which is working with regional food banks to move product to San Juan through Newark and Chicago’s O’Hare International Airport.

According to Feeding America, the operation is part of a two-fold mission in cooperation with United Airlines to deliver food and supplies to Puerto Rico and bring back people stranded on the storm-ravaged island.

Island Harvest Food Bank also announced it is continuing its efforts in collecting donations for the people in Florida, Texas and Puerto Rico impacted by the recent, devastating storms.

Donations of nonperishable food and supplies will be accepted at the following nearby locations:

In addition to product donations, Long Islanders may also contribute funds to assist in the relief efforts, of which 100% will be directed to hurricane recovery. Checks can be made payable to “Island Harvest Food Bank/Hurricane Relief” and sent to Island Harvest Food Bank, 15 Grumman Road West, Suite 1450, Bethpage, N.Y. 11714. Contributions of funds can also be made online at  www.islandharvest.org. 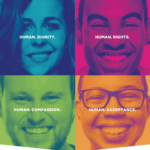