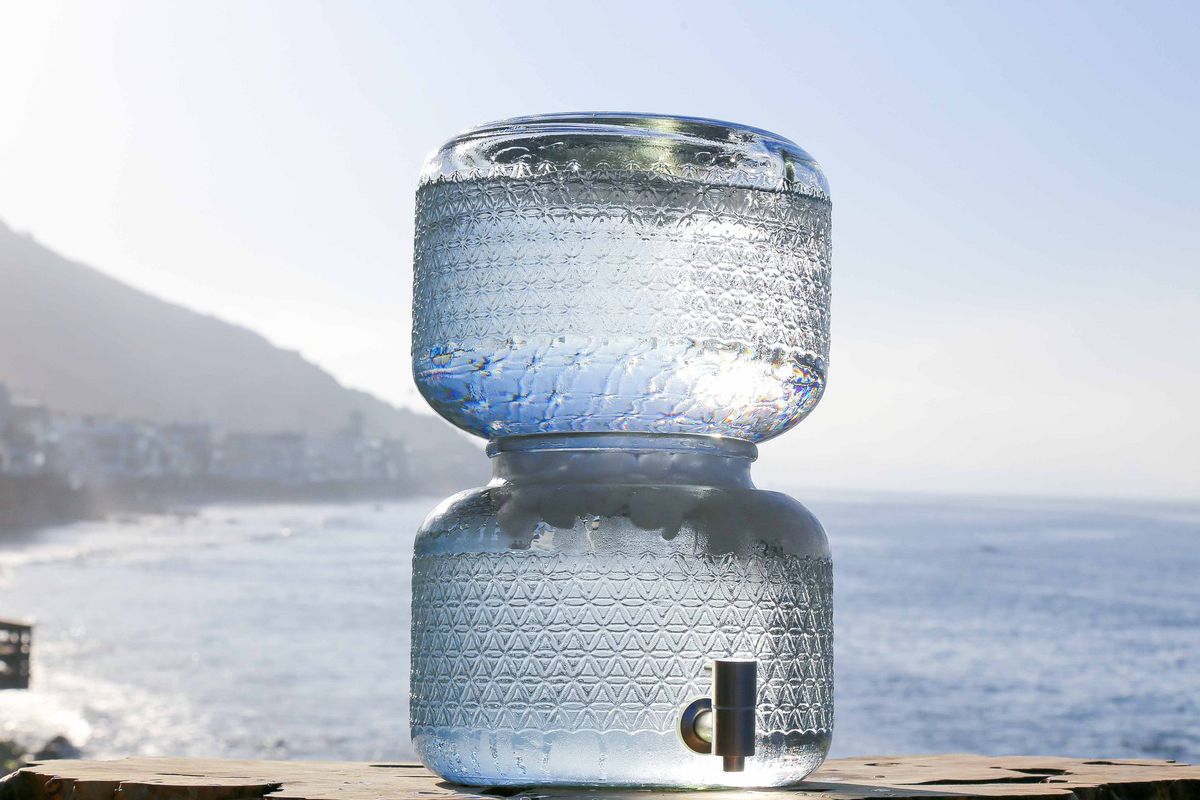 I sat the other day thinking and pondering about our drinking water and its effect on our survival as well as real estate. If we didn’t have enough clean potable supplies for 16 million-plus New Yorkers who would be affected, then what would we do? Moreover, having read about the current and previous problems with clean water in various towns across Long Island as well as our country, what is being done to keep it clean and the effects on the price of real estate now and in the future became a wake-up call to me. Are our government and politicians really being sufficiently proactive enough about this today or have any developed solid plans for the future?

As per a recent Newsday article from June 5, “The drinking water on Long Island has “by far” the most emerging contaminants of any region in the state, according to a review of the detection of the substances by the New York Public Interest Research Group. The review, “What’s in My Water,” was done by the Albany-based group using data collected between 2013 and 2016, and it concluded that “one or more emerging contaminants” could affect the supplies of about 16 million New Yorkers. The review was released May 28.

The report cautioned: “It is unclear if certain detections are health concerns” but noted that some emerging contaminants were detected above federal health advisory levels. Those contaminants include industrial chemicals from spills, wastewater and components in personal-care products like shampoo, detergent, as well as fertilizers, pesticides and household chemicals (Most notable were four contaminants detected, strontium, chromium-6, chlorate and 1,4-dioxane). Long Island has some of the highest detections in the nation of chemicals like 1,4 dioxane, a solvent used to keep machinery greased that is also a byproduct of certain personal-care products. The chemical is a likely carcinogen.

Because our water comes from aquifers underground (not like New York City water that comes from reservoirs in upstate New York, which appear to be much more protected), what we put into it, especially from the past from industrial wastes, and other current chemicals, as just mentioned, is what we are drinking. Greater and more specific attention, to our most important, life-sustaining water supplies has become tantamount and critical to our survival as well as to the value of our real estate locally and throughout Long Island, New York State and the rest of the United States.

Even salt infiltration is slowly but surely having adverse affects on our drinking water and will do more so in the future, as supplies dwindle and sea water penetrates our underground. Christopher Gobler, chairman of coastal ecology and conservation and professor at the School of Marine and Atmospheric Sciences at Stony Brook, said the quality of drinking water on Long Island varies. Some jurisdictions — such as the Suffolk County Water Authority — are good stewards of drinking water, Gobler said. He stressed that the supply to the estimated 100,000 Long Islanders who live in homes with private wells not connected by public pipes should be tested regularly for contaminants. However, many areas of Long Island do have clean water comparable to New York City water.

Nassau has greater issues than Suffolk County. Constant testing and monitoring of our water supplies today and into the future will hopefully provide us with cleaner more potable water. There is currently a $3 billion state program for testing, filtering and the addition of new pipes, of which $200 million is available to municipalities. You can read the entire article by clicking on the following link (if you are a Newsday subscriber) or I can email you a copy, if you contact me:
https://www.newsday.com/long-island/environment/long-island-drinking-water-quality-1.31846574

Long Island is just one area that clean water has become a major issue. Scientific American came out with an article by M.B. Pell and Joshua Schneyer noting that Philadelphia, Baltimore, Cleveland and Milwaukee are a few other areas that are currently dealing with pollutants affecting their water supplies, which have even greater issues than Flint, Michigan did in 2018. There are 3,000 cities and towns throughout the United States which have at least double the lead content in their drinking water compared with the city of Flint, and 1,100 of those towns have shown elevated blood tests in children that are four times that of Flint! You can read the full article here: https://www.scientificamerican.com/article/thousands-of-u-s-areas-afflicted-with-lead-poisoning-beyond-flints/
We as human beings tend to brush things under the carpet until a crisis occurs and then many times we wait until the last minute to try and resolve the problem. The water issue is a crucial issue and critical to our survival and some municipalities are doing their best to deal with it and others I am not so sure! Can you imagine how it has affected the price of real estate in Flint, Mich., as well as all those other 3,000 areas whose water has been challenged? Could this happen to Long Island’s water supplies and have a similar effect on our local real estate? Will many of our inhabitants’ largest asset, their home and its value, be negatively impacted, when a water and health crisis does occur? It surely is possible, if we don’t speed up and move more quickly in the testing, filtering and isolating of those pollutants that have a direct effect on our life and livelihood, here on Long Island and across the United States.

Philip A. Raices is the owner/Broker of Turn Key Real Estate at 3 Grace Ave Suite 180 in Great Neck. He has earned designations as a Graduate of the Realtor Institute (G.R.I.) and also as a Certified International Property Specialist (C.I.P.S.). He will provide you with “free” regular updates of sold and new homes in your town via the Multiple Listing Service of Long Island (MLSLI)or go to WWW.Li-REalEstate.Com as well as a “free” value analysis of what your home might sell for in today’s market without any “strings” attached. He can also provide a copy of “Unlocking the Secrets of Real Estate’s New Market Reality or Our Seller’s or Buyer’s Guides for “Things to Consider when Selling or Purchasing your Home. Just email or snail mail(regular mail) him with your request with your name, email and cell number and he will send it out ASAP. For a consultation, he can be reached by Cell: (516) 647-4289 or by email: [email protected] to answer any of your questions or concerns. 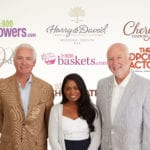 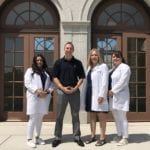