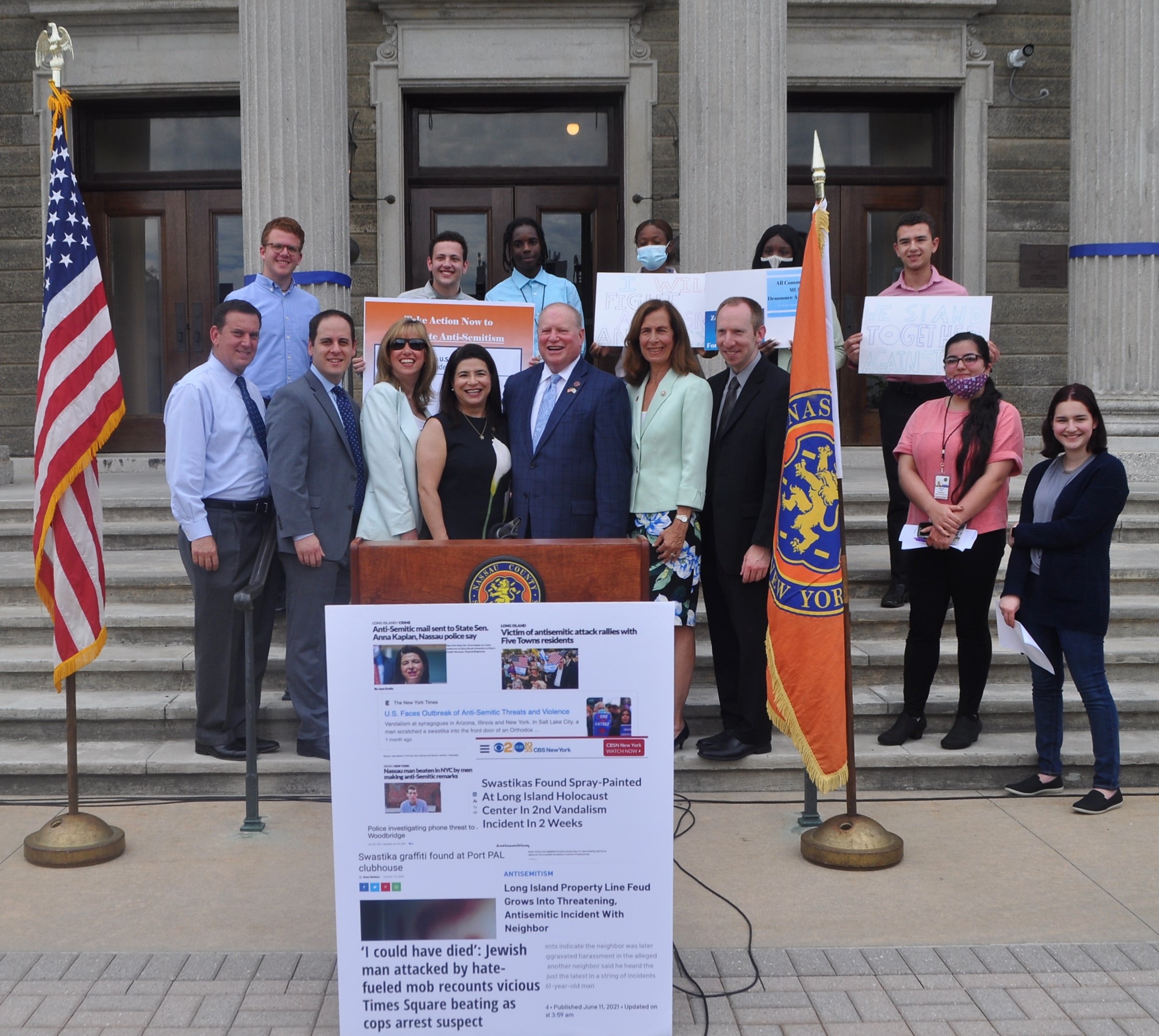 In response to a shocking increase in incidents of anti-Semitic violence, hatred and harassment in New York and across the United States and the world, Nassau County Legislator Arnold W. Drucker (D – Plainview) is urging his colleagues to support the creation of a new Special Legislative Task Force to Combat Anti-Semitism.

Working under the guidance of the Working Definition of Anti-Semitism as adopted by the International Holocaust Remembrance Alliance, the task force would be directed to host one or more public hearings to engage governmental and community leaders, law enforcement personnel, clergy, academics, members of the public and key stakeholders to gather facts about the origins and extent of anti-Semitism in Nassau County.

Upon the completion of these hearings and a public comment period of at least 60 days, the task force would submit a report containing recommendations for legislative action no later than International Holocaust Remembrance Day on Jan. 27, 2022.

Citing statistics from the Anti-Defamation League which illustrate the alarming and frighteningly persistent increase in anti-Semitic incidents during the last four years, Legislator Drucker, who co-introduced the resolution with Legislators Ellen W. Birnbaum (D – Great Neck) and Joshua Lafazan (Woodbury) on June 22, implored his colleagues to act swiftly and decisively on the local level.

“We have learned through the millennia that when we overlook the existence of anti-Semitism or are indifferent to its presence, we enable it to spread – and history has shown time and again the gruesome, catastrophic outcomes of inaction,” Nassau County Legislator Arnold W. Drucker said. “I am tired of wringing my hands – it is time to act here in Nassau County and across the nation. This committee will help us identify root causes of hatred so that we can confront anti-Semitism and eradicate it wherever it lurks.”

Legislator Drucker’s proposal swiftly earned the support of Nassau County Executive Laura Curran, who signed a Nassau County executive order on June 28 to commit to the observance of the IHRA definition of anti-Semitism.

“Last week I signed an executive order to recognize the IHRA working definition of anti-Semitism because in order to combat anti-Semitism effectively, it is important to be clear about what it is and how it may manifest itself,” Nassau County Executive Laura Curran said. “With anti-Semitism on the rise, Nassau County is standing with our Jewish brothers and sisters. I commend Legislators Drucker, Birnbaum, and Lafazan for this important initiative and look forward to continuing our work as one Nassau to ensure hate never finds a home in our communities.”

Membership of the Special Legislative Task Force to Combat Anti-Semitism would consist of six Legislators – three appointed by the Nassau County Legislature’s Presiding Officer and three chosen by the Minority Leader – who would then select five additional community leaders based upon their expertise and background in opposing anti-Semitism and intolerance. The County Executive or a designee will also serve an ex officio advisory member of the task force.

“When paired with County Executive Curran’s commendable executive action to adopt the IHRA’s working definition of anti-Semitism and ongoing law enforcement efforts to crack down on anti-Semitic violence, discrimination and harassment, I am confident that this task force will position Nassau County to confront bigotry and hatred more strongly than ever before,” Nassau County Legislator Ellen W. Birnbaum said.

“As we know all too well, anti-Semitism is not new, but what is new is the brazen nature of these acts of violence, harassment, menacing, and intimidation directed towards Jewish citizens,” Nassau County Legislator Joshua Lafazan (Woodbury) said. “By forming this Special Legislative Task Force to Combat Anti-Semitism, Nassau County will equip policy makers and community leaders with the necessary tools and insights to destroy this pernicious wave of hatred. I am proud to join Legislator Birnbaum as a co-sponsor of this proposal and thank Legislator Drucker for his leadership in developing this bipartisan, community-driven response.”

In addition to its fact-finding mission, the Special Legislative Task Force to Combat Anti-Semitism will be tasked with educating youth by hosting a Virtual Youth Roundtable Against Anti-Semitism. Focused upon how the law and public policy can help to diminish bias and insensitivity, the event will be known as “Cardozo Day” in honor of esteemed New York jurist and former U.S. Supreme Court Justice Benjamin N. Cardozo.

“Recently, we’ve seen an alarming rise in anti-Semitism right here in Nassau County, and it’s going to take all of us working together to beat back this hate and forcefully reject it from our community,” state Sen. Anna M. Kaplan (D – North Hills) said. “I applaud the efforts of Legislator Drucker as a partner in the fight against anti-Semitism, and I’m proud to support the creation of a Task Force to Combat Anti-Semitism in Nassau County.”

Beyond the halls of government, the proposal has gained the support of an array of community organizations dedicated to the mission of confronting and eradicating anti-Semitism and hatred. 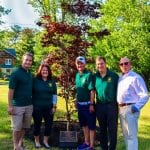 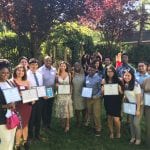