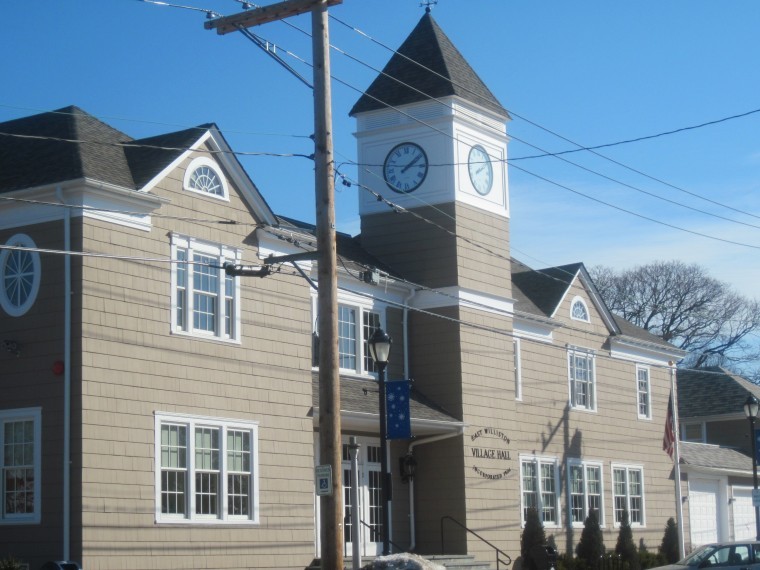 Police are investigating the Tuesday evening burglary of an East Williston home that occurred amid continuing discussions about increasing security in the village.

Burglars took jewelry from the house on Harvard Street off Roslyn Road sometime between 4 and 6 p.m. on Nov. 29, according to village officials, residents and Nassau County police.

No one was home at the time of the burglary and the crime was not captured on surveillance video, so it is uncertain how many people committed it, a police spokesman said.

The village sent an email to residents Nov. 30 giving them some information about the crime and encouraging them to lock doors, activate home alarm systems and keep lights on in their homes to deter burglars.

The incident ended a month that had seen no other burglaries reported in East Williston. There were also none reported in October.

There were four reported residential burglaries in East Williston between Jan. 1 and Dec. 1, down from six in the same period last year, according to police data.

Village officials and residents have been discussing security concerns for about a year since increased burglaries caused worries.

Villagewide emails are one step officials have taken to increase communication with residents as a way to improve security.

The village also formed an informal Security Committee this summer to discuss other security measures. It has sought since the summer to install surveillance cameras and lights at Devlin Field, a park where vandalism has occurred.

Village officials have faced criticism from a group of residents who say their efforts to improve security have moved too slowly and lack a clear public process.

Stephan Leccese, one of those residents, said the village should survey residents about security concerns make the Security Committee a formal committee under the Board of Trustees.

Village Mayor David Tanner did not return phone calls seeking comment, but has said the board has taken steps to improve communication and listens to concerns from residents and the committee.

Media distributor in Port set to close in June