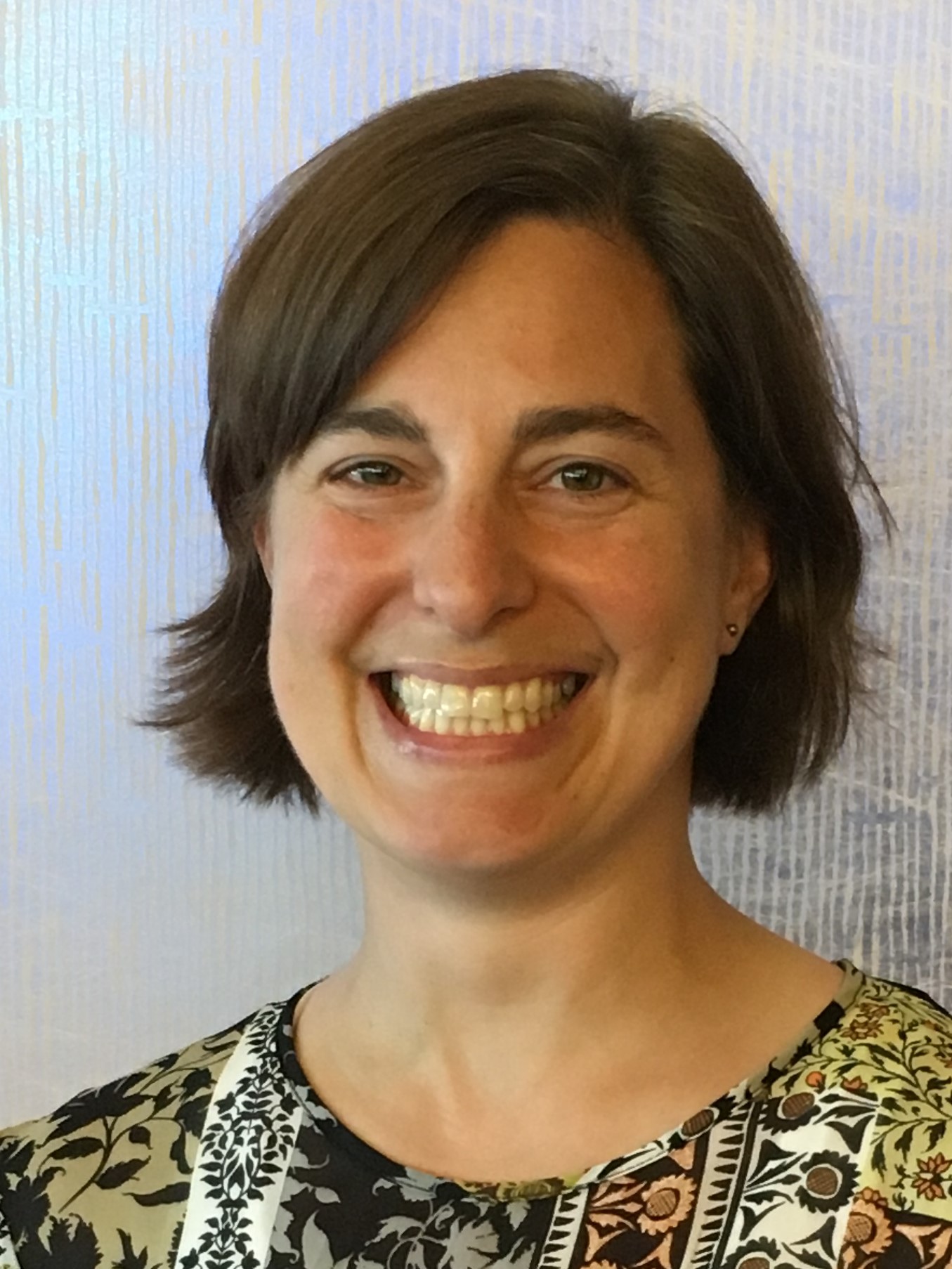 We celebrated the 50th Anniversary of Earth Day last week. It was not the boisterous outdoor affair many people wanted. People stayed inside and participated in a wide range of activities digitally.

And many took steps to improve their relationship to the natural world. Good for you if you are planning a garden, starting a compost pile, and changing daily practices to reduce waste (like using cloth napkins instead of paper), and for everything else we all are doing to protect and preserve our natural resources.

As the days get warmer and more and more people turn their attention outdoors and to yard care, I encourage everyone to take steps to protect our water, land, health and environment.

That is, to stop using neonicotinoids and take steps to support legislation banning the use of these insecticides in this country.

Neonicotinoids are a systemic agricultural insecticide resembling nicotine. They are widely used in agricultural and residential environments because of their ability to target several pests. But this comes at a tremendous cost.

Neonicotinoids persist in the soil, leach into the environment, are highly water-soluble and pose a grave threat to the health and survivability of non-target organisms such as pollinators.

Neonicotinoids are dangerous to pollinators because when applied directly to seeds (an option making this insecticide more desirable than ones that are sprayed on plants), the chemicals are taken up by all parts of the plant as it grows. When pollinators contact the pollen and nectar of the plant, they also consume the insecticide.

But it’s not just bees that are impacted. Butterflies, mayflies, dragonflies, amphipods, water-born insects and insect invertebrates like earthworms are also disappearing because of neonicotinoids.

A decline in populations of pollinators threatens the existence of many crops people are dependent on for food and income. Crops like coffee, apples, almonds, tomatoes and cocoa are just a few reliant on pollination.

According to the Food and Agricultural Organization of the United Nations pollinators affect 35 percent of the world’s crop production.

Two-thirds of the crop plants providing the world with food rely on pollination which not only enables the production of the food but also impacts the variety and quality of the food. Additionally, pollinators increase the output of 87 of the leading food crops worldwide, plus many plant-derived medicines.

However, it’s not just pollinators threatened by the widespread use of neonicotinoids. Last fall the National Geographic reported a likely global impact on aquatic systems.

Specifically, the population of tiny organisms at the bottom of the food web declined by 83 percent in the 12 years following the introduction of neonicotinoids.

Consequently, populations of larger species like smelt and eel, reliant on the tiny organisms for food, collapsed. The insecticide enters waterways through runoff and contaminates lakes and streams around the world impacting aquatic life and drinking water.

A Fish and Wildlife Service study of New York and Pennsylvania waters showed levels of neonicotinoids in aquatic invertebrates at levels in excess of at least one toxicity benchmark for aquatic invertebrates. More research is being done to determine the consequence of these levels.

Other studies show migrating songbirds and white-tailed deer are harmed by neonicotinoid use with weight loss and birth defects respectively. Flowers and grass neighboring plants treated with the insecticide show levels sometimes higher than the plants where it was applied.

The European Union banned the use of neonicotinoids in 2018 following the 2013 suspension of use. Unlike the United States, the EU follows the precautionary principle when regulating chemicals.

A manufacturer must prove its products safety before allowing it to return to the market. In contrast in the U.S., a product needs to be proven unsafe to remove it from the market.

As a consumer, though you do not need to use an unsafe product. Avoid the use of any insecticide containing acetamiprid, clothianidin, dinotefuran, imidacloprid, thiacloprid, or thiamethoxam or labeled as systemic, another indication it is a neonicotinoid-based insecticide.

Additionally, take proactive steps to encourage pollinators by planting wildflowers and other pollinator-friendly plants and use non-chemical methods of pest control.

As we say, every day is earth day, so let’s start the next 50 years off right, with earth-friendly yards and gardens.

Floral Park Board of Trustees reports April 21, 2020
Next Article 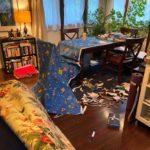