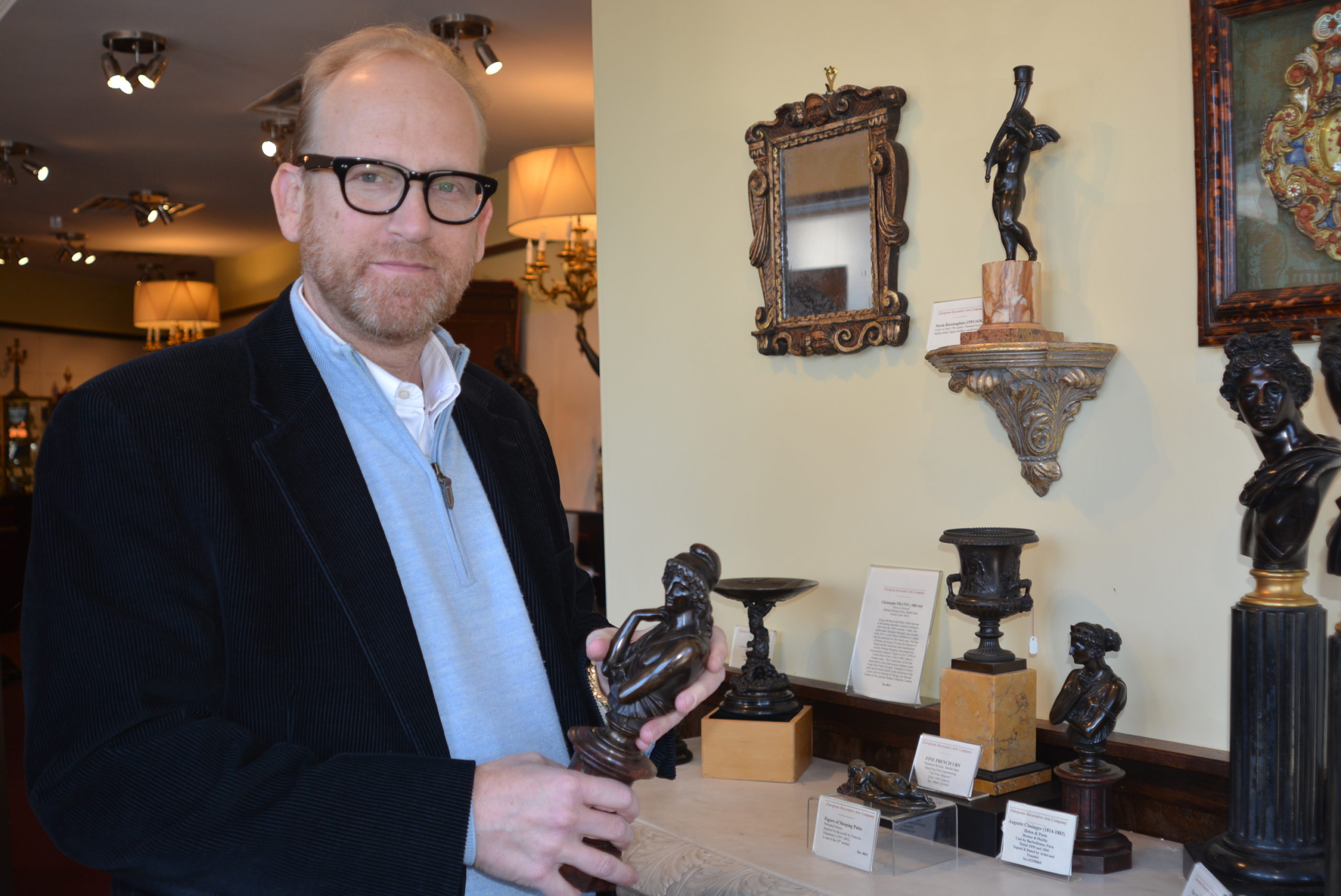 East Hills’ Scott Defrin, who owns European Decorative Arts Co. in Greenvale, has some of the most prized antiques on Long Island, but can’t display some of them in his store.

In 2014, New York enacted a law that says “no person shall sell, offer for sale, purchase, trade barter or distribute an ivory article.” The law was passed to prevent the killing of ivory-bearing animals, such as elephants.

Defrin said that the regulations, which prohibit the sale of objects with over 20% ivory in New York, have “been a hit for the antique community,” adding, “Ivory appears in so many objects throughout history.”

According to the Wildlife Conservation Society, an estimated 96 elephants are killed each day in Africa, contributing to a 76 percent population decline since 2002.

Defrin acknowledges that an elephant died for the antiques to be made, but described the context when the items were made centuries ago.

“A lot of pieces, especially during the 17th century, were procured from elephants that died natural deaths,” he said. “It wasn’t so easy to take down an elephant back then, and the population was much more abundant. These objects should not be looked at from an animal cruelty point of view.”

For now, two of Defrin’s ivory pieces are on loan to the Nassau County Museum of Art until March 6 for “The Art of Music” exhibition. Specifically, Defrin has a 19th-century ivory figure of a bagpiper and an ivory German tankard from the 17th century on display, alongside a 19th-century Viennese enamel harp timepiece.

Defrin can sell ivory to customers in other states because of federal law, but finds difficulty in doing so since he faces a possible felony if he displays it in his shop.

“It’s there to teach people and open people’s eyes up to the objects that were made by mankind,” Defrin said. “I think it’s important that we keep on showing items like this to show how they were crafted and the wonderful things people did with the material.”

Defrin, a specialist in antique European ivory carvings, ran a gallery in Manhattan for 18 years before relocating closer to home. He began his formal study of the history of decorative arts at Sotheby’s and Christie’s auction houses in London before returning to New York where he interned at Sotheby’s and earned his master’s degree at the Cooper Hewitt Museum.

In 1996, he started his company and has seen changes in the antique market, for better or worse.

Defrin has been on the board of the Art and Antique Dealers League of America for over 10 years. The group is suing the state Department of Environmental Conservation over the law alongside the National Antique and Art Dealers Association of America.

Alan Sash, an attorney for the league, said that federal law, which allows the sale of ivory, prevails over state law when the two contradict each other. In addition, restricting the display of ivory, Sash said, violates the First Amendment.

The suit, which was filed in 2018, is currently in the appeal process with oral arguments set for March after a federal court rejected the league’s claims last year.

“It’s really important for people to see these things,” Defrin said of ivory antiques. “They are and always will be part of the history of the decorative arts and sculpture.”

A previous version of this story was published. It has since been updated 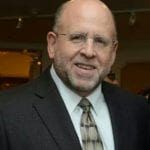 The Back Road: A Tweet on depression in less than 280 characters
Next Article 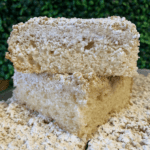