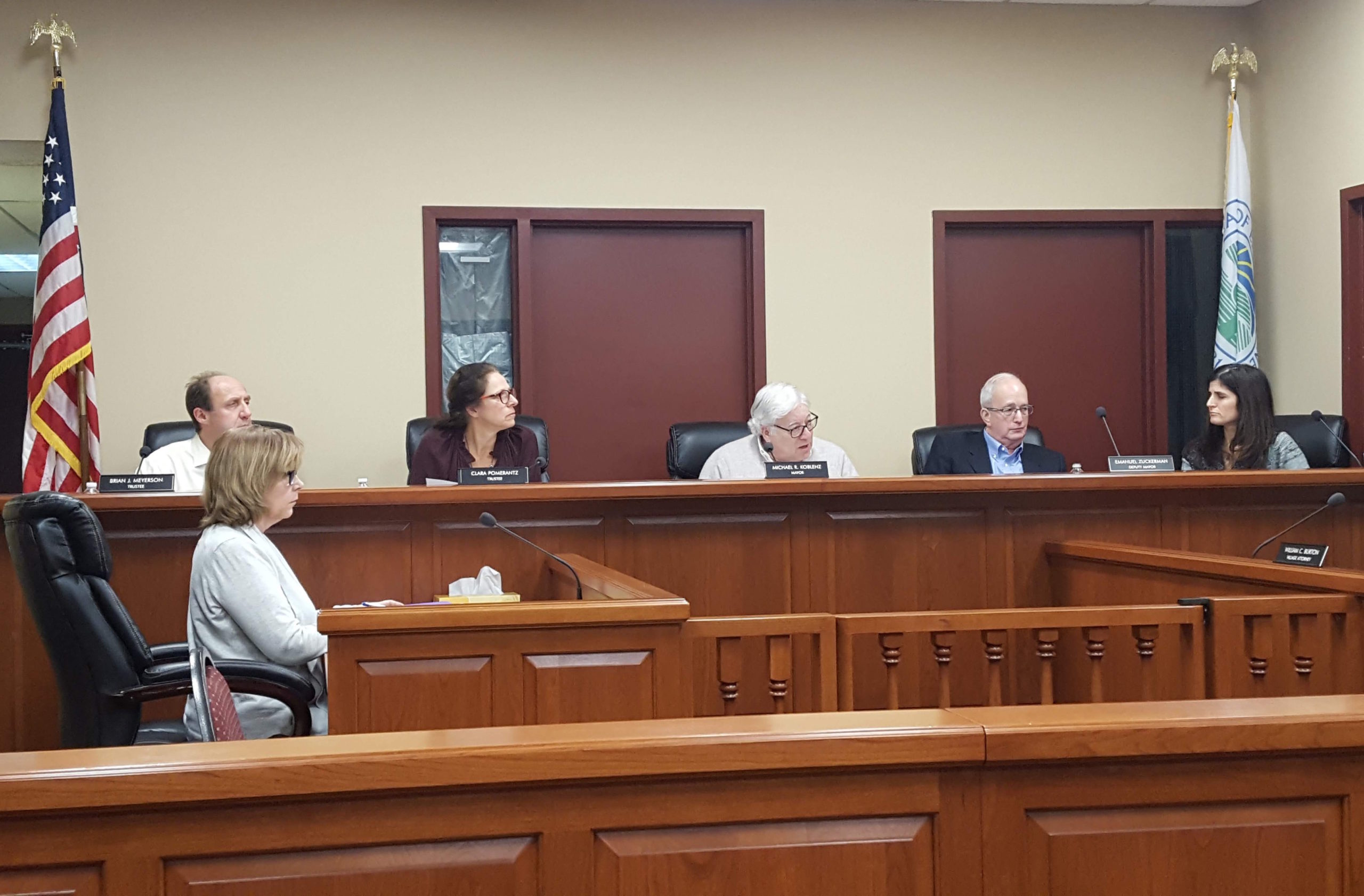 The Village of East Hills Board of Trustees passed a law Wednesday that will allow parties who rent the theater to get refunds. (Photo by Teri West)

Parties who rent the theater in the Park at East Hills can now get full refunds if they cancel at least 30 days in advance of the date booked.

The Village of East Hills Board of Trustees unanimously passed an amendment designating the change at its meeting Wednesday night.

“We can find someone else during that 30 days and re-book it,” he said. “This is really to help the residents out to return the $200 or whatever it is they put down.”

Bids open Jan. 23 for the demolishing of an old Air National Guard building on a hill in the park, said Mayor Michael Koblenz.

He announced a vision to turn the area into an indoor sports complex at the board’s December meeting.

“We have all the space in the world,” he said Wednesday. “We have 20 acres up there.”

The roof of the National Guard building is caving in, and there are probably wild animals living inside, Koblenz said.

He plans to put together a committee to study options for the new space, he said.

Funds have not yet been devoted to the new building, but he reassured the several meeting attendees that “you’re taxes are still safe,” because village taxes have been frozen for eight years.

“We have the space, we have the vision and we’ve just got to figure out how to pay for it,” Koblenz said. 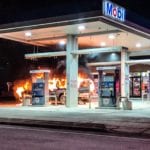