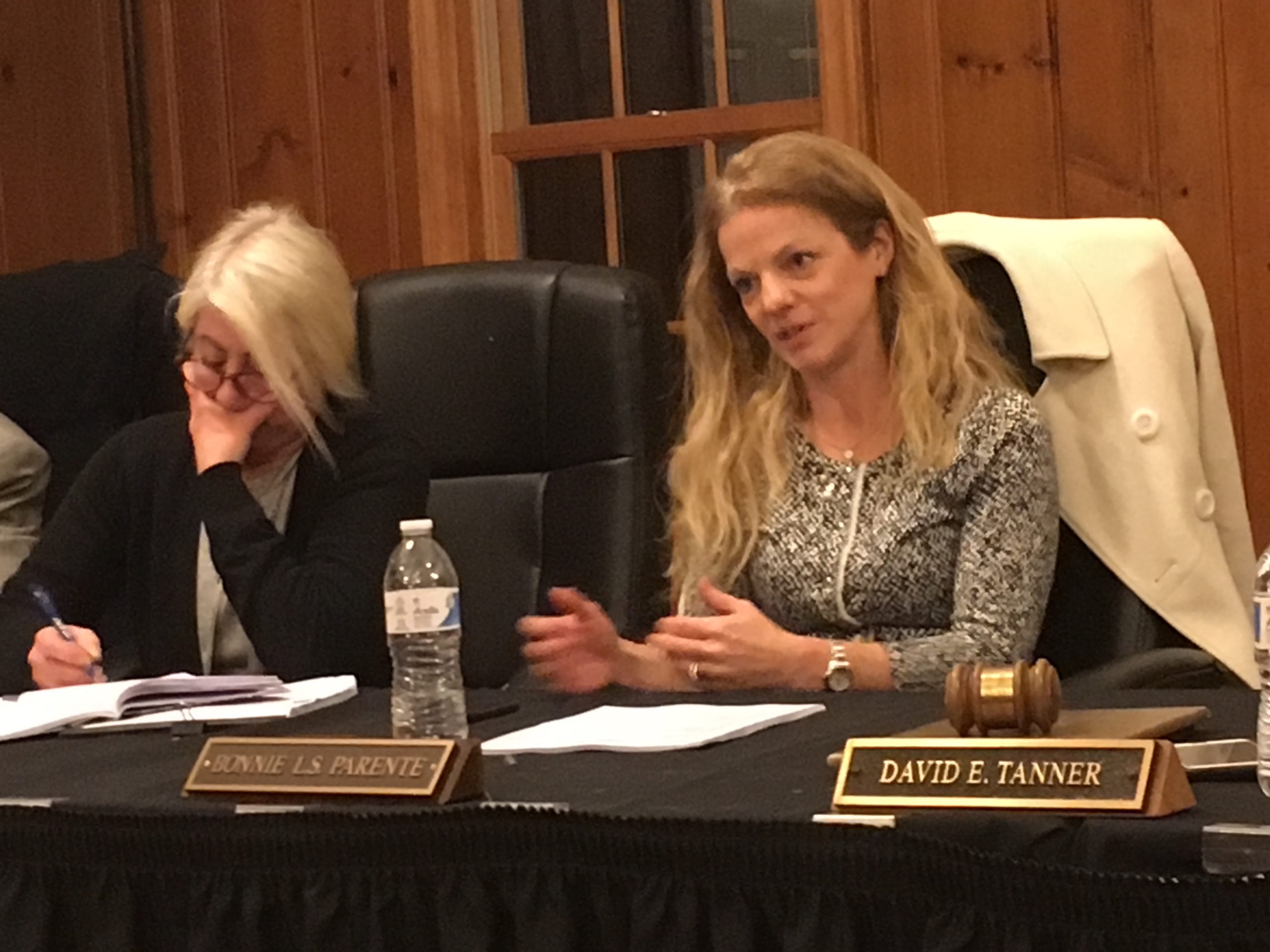 Some residents’ complaints about crime in East Williston are creating a false perception that the village is a high-crime area, village trustees said Tuesday.

Crime was down in the small village last year, according to Nassau County police data, and most residents have told village officials they feel safe, Deputy Mayor Bonnie Parente said.

“It’s not constructive for a community to suggest or imply that a decrease is actually an increase,” Mayor David Tanner said.

East Williston saw nine major crimes, including five burglaries, through Dec. 8 of last year, compared with 14 for the same period in 2015, police Sgt. Stephen Grasek told trustees last month, saying crime is on a “downward trend” in the village.

But Nicole Russo, one resident at Tuesday’s Board of Trustees meeting, questioned the accuracy of the police statistics, saying she knew of crimes that occurred but were not reported to the police.

Russo, one of a small group of advocates for more security in the village, said crimes near her East Williston home have made her feel less safe there than in Manhattan, where she also lives.

“If people don’t think there’s a problem, they’re not going to be willing to address it,” Russo said.

Russo and about five other residents have repeatedly asked village trustees to take more proactive steps toward security since some residential burglaries raised concerns last summer.

Others in that group disputed the police numbers at last month’s meeting.

Officials are working with three security companies to install surveillance cameras at Devlin Field, a park where vandalism and other crimes have been reported, Tanner said.

The village stopped employing a private security company to patrol the village about a month ago because there was no longer a need for the service, Tanner said.

Communication has been a major focus of East Williston’s security efforts.

Officials have increased the number of villagewide emails and have campaigned to grow its email list. The village’s senior citizens group is starting a program in which volunteers will call seniors without email to communicate the village’s email messages to them, Parente said.