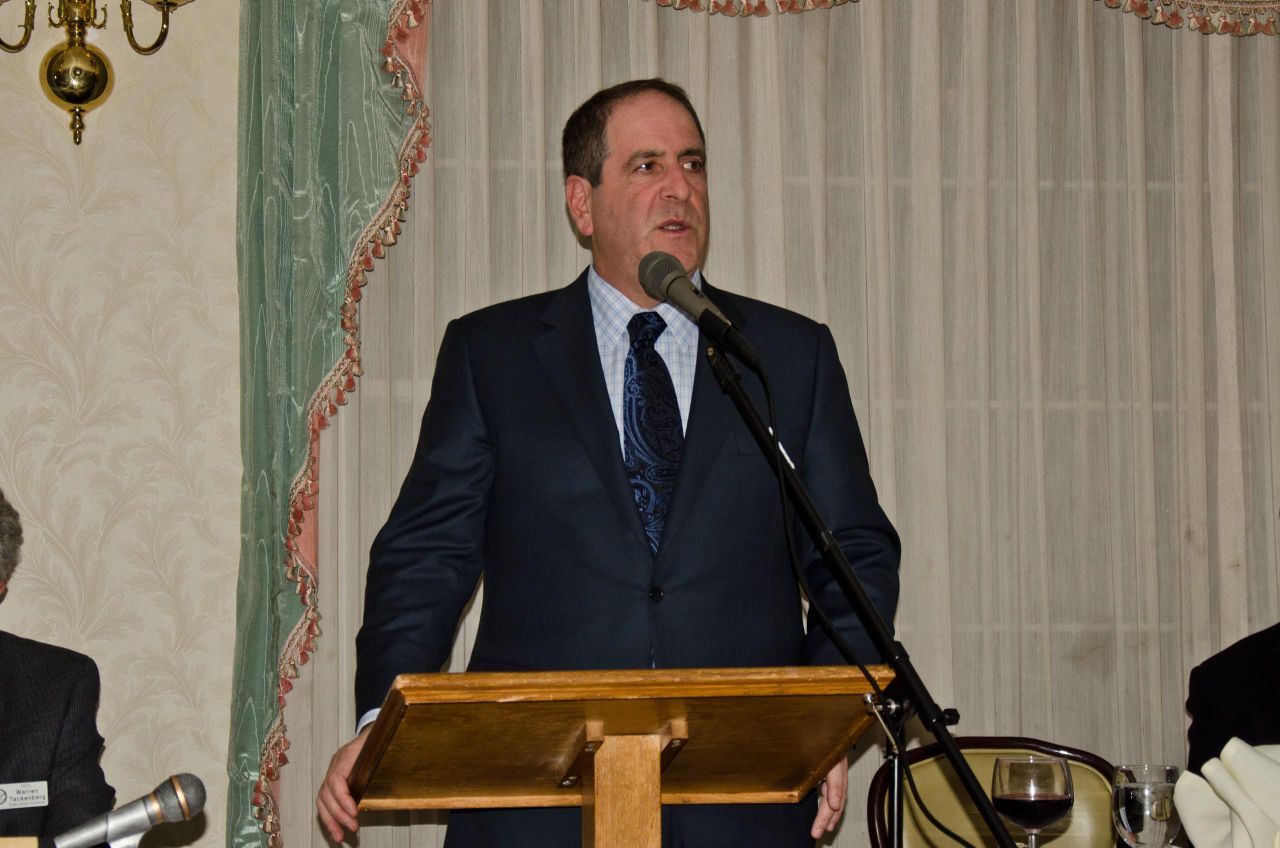 As its Security Committee recommended, the village will put a sign-up form for villagewide emails on its website to encourage more residents to join the list, Mayor David Tanner said.

The village is also working with Nassau County police to establish a page on Nextdoor.com, a social networking site, where East Williston residents and officials can communicate with police about crimes and other events in the community, Tanner said.

“We think it has promise; we’ll just have to take a close look at it further as it becomes more and more available,” Tanner said at Monday’s village Board of Trustees meeting.

The Security Committee discussed these and other security measures last month at its first meeting since its inception in August, a response by the village to a spike this year in burglaries and other crimes.

The village has sent information about recent crimes and crime prevention tips through those emails.

The Nassau County Police Department is working to use Nextdoor.com as a municipal communication tool, Tanner said.

Police departments in San Diego,  Fort Worth, Texas, Denver and other cities use the site, according to Nextdoor.

The site allows more “accountability” for bad postings than neighborhood-watch Facebook pages, he said, which many residents currently use.

Tanner said he is also uncertain  when East Williston’s Nextdoor.com page will be active.

The police officer overseeing the effort did not return a request for comment made through a department spokesman.

No burglaries were reported in East Williston in October, and last week police arrested two Queens residents who allegedly robbed two homes there in June, along with 18 others around Nassau County.

The village is also seeking a contractor to install lights and security cameras at Devlin Field, one of the crime “hot spots” the village’s security firm identified, Tanner said.

There is currently no timeline for bids on that work, he said.

Some residents have criticized the village for not acting quickly enough to boost security and not giving the Security Committee a clear mandate.

Stephan Leccese, one of the critics, said trustees are giving “little drip updates” and not engaging residents enough to create solutions. The village could have put up signs saying it has security cameras to deter criminals, he said.

“I would … implore the board to just take a more proactive stance in trying to get to actions that help the village become more secure,” Leccese said.

Tanner said the village has sent an email and a mailer encouraging communication with the village.

The village decided not to install deterrent signs because they could potentially draw a lawsuit without cameras actually in place, Tanner said.