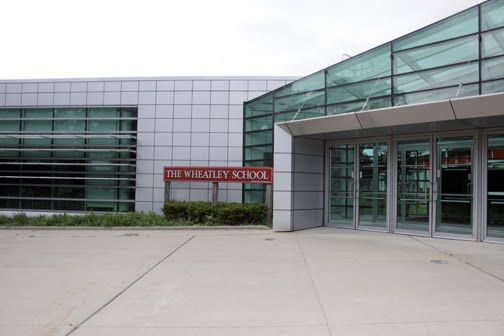 The East Williston schools will continue to focus on STEM and social and emotional learning in the upcoming year.

The East Williston Board of Education, at its Monday meeting, approved appointments to board committees and staff roles in the district for the 2017-18 school year.

The board terminated its contract with Danielle Baribault-Rella for public relations services and approved a contract with Melissa Byrns from Oct. 24 through June 30, 2018, at a rate of $3,500 a month.

The board also approved resignations from Lisa Price, a teaching assistant at the Wheatley School, and Nancy Devoe, a stenographer at Wheatley, who both retired after 18 years with the district.

The board also appointed Colleen Tannuzzo as a part-time school monitor at Willets Road School as a replacement for Helen Reddington, who resigned.

Other staffing changes include recommending appointing John Avvenire as a substitute part-time bus driver and Melinda Buffolino as a part-time teacher at North Side School. The board approved Gary Jones, Deron Lewis, Barbara Kandybowicz and Jacqueline Ziegler as substitute teachers for the school year. An hourly rate of $17.87 for substitute teacher aides was also set.

A stipend of $1,002 for Marcela Moran was approved for services provided for completing the 2017-18 school calendar and newsletters from July 1 to Sept. 1, 2017.

The board also accepted a $10,000 grant provided by state Sen. Elaine Phillips to be appropriated by the board. 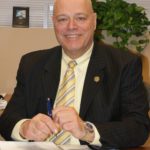 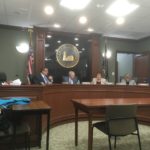