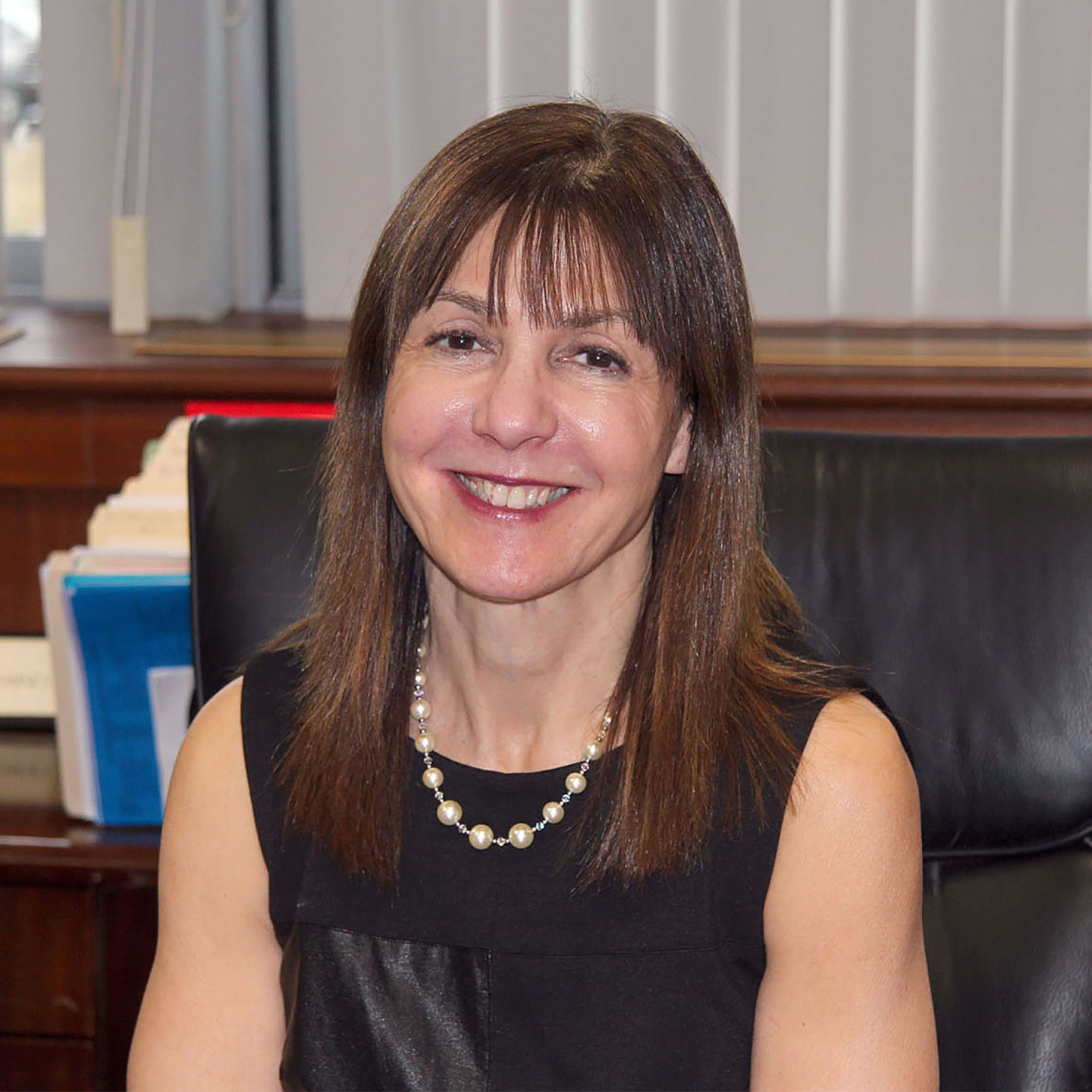 Principals from each of the schools in the East Williston School District reported a smooth transition back to in-person classes at their respective buildings Wednesday, after two days of observing the schools operating under COVID-19 protocols.

North Side Elementary Principal James Bloomgarden said grades one through four began school Tuesday. He showed slides of students in class practicing physical distancing. He said the classrooms were “bright and vibrant.”

The students were given time outside, including the school librarian holding several sessions of reading in a shady area outside the school. Hand sanitizer stations have been placed outside each school entrance and students are to use them as they come in and out of the building.

“When you see me tomorrow I’m going to look like this,” the teacher said, putting a mask on. “I’ll have my mask on and I’m sure you’re going to have yours on too. We will get to take plenty of mask breaks and we’re going to do plenty of learning together.”

Each of the school’s classrooms has been assigned an outdoor space for class use and Dragone said she likes to joke that it has become and outdoor school. She said the students appeared to be enjoying the time outside. She showed a video as an example of a classroom with students spaced six feet apart and working at their desks.

The Wheatley School staggered the return to classes by grade, bringing eighth-graders back to school Tuesday, ninth-graders Wednesday and the rest Thursday. Principal Dr. Sean Feeney gave credit to the custodial staff for their work cleaning and adjusting the building to fit protocols.

Feeney said the cleanings were a chance for some much needed clutter removal from certain classrooms. He reported that decades worth of files, even some magazines from the early 1990s, were removed from classrooms to make space to keep students six feet apart.

“It’s a lighter school in many ways,” Feeney said.

Superintendent Elaine Kanas said students seem happy to be back in school and to be able to see friends again in person. She said the district is still learning its way around the new protocols, just as the general public is still learning how to deal with the pandemic’s effects.

Public Hearing: Board of Appeals of the Village of Williston Park
Next Article 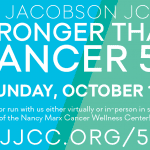