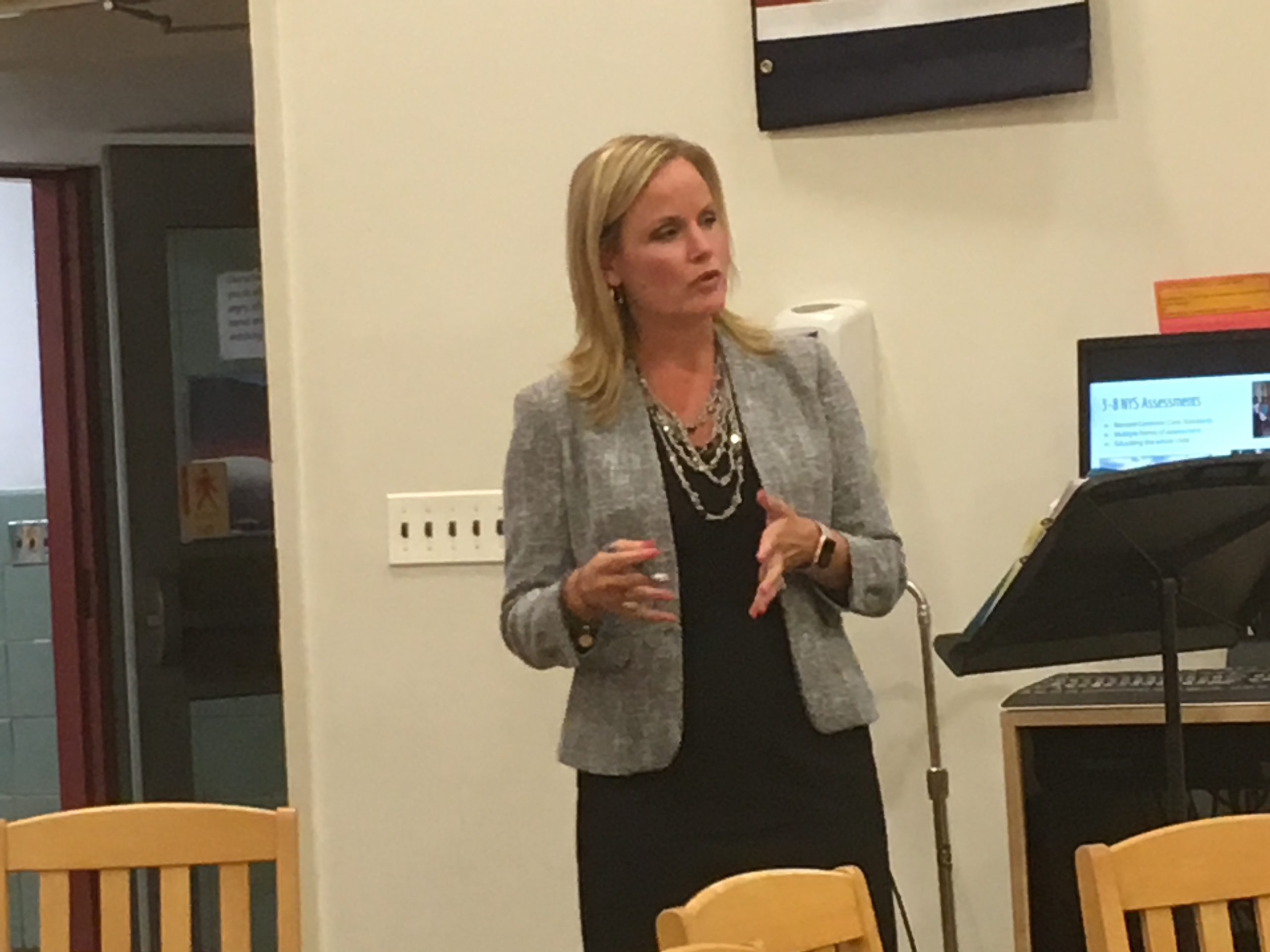 The East Williston school district’s passing rates on state tests remained among the best in Nassau County this year, despite drops in several grade levels compared to last year.

Third- through eighth-graders in East Williston on average got the second-best passing rate in Nassau County on this spring’s English language arts and mathematics exams spring, Danielle Gately, the district’s assistant superintendent for instruction and personnel, said Wednesday.

Passing rates fell from 2016 levels for two of the six grades on the English test and four grades on the math tests, district data shows.

But East Williston in all cases outpaced the Nassau County average, which never pierced 60 percent for any grade level on either test.

The state Education Department has said this year’s results are directly comparable to last year’s because there were no “significant changes” to the tests. But Gately said this year’s exams were much shorter this year, making such comparisons difficult.

District officials attributed students’ continued success to recent efforts to strengthen the district’s curriculum, making it more interactive and adjusting it to the state’s shifting standards.

“We do so in a way that really works to educate the whole child, so that we aren’t just doing a program created around assessments,” Gately said at Wednesday’s school board meeting.

On average, 77.5 percent East Williston’s third- through eighth-graders got “proficient” scores on this year’s English test, up from 75 percent last year.

Some 71.5 percent on average were proficient on the math test, down from 74.1 percent last year.

The scores followed targeted efforts to boost literacy in kindergarten and first grade and to use more hands-on, “project-based” approaches to teaching math, administrators said.

The district has dedicated more staff to teaching reading and literacy at the elementary level, including an in-house literacy consultant, administrators said. At the secondary level, teachers are using longer periods to give students more flexibility in developing their reading and writing skills.

“We are well exceeding … the state level and even the Nassau County level, and that’s something that we really do feel is a testament to the work that has been put into our literacy curriculum over the years,” Christine Dragone, the assistant principal at the elementary North Side School, said.

Administrators stressed that the state tests are a “snapshot” of student performance, and are among many measures the district uses to assess where students are.

Teachers and administrators often feel like they are “building the aircraft in the air” because the state’s curriculum standards have changed so much in recent years, Teseo said.

Once the standards stabilize in the coming years and the state tests get more consistent, it will be easier to track test score trends over time, Superintendent Elaine Kanas said.

Mike Guglielmo, a district resident, said it would be valuable for parents to see such comparisons. Administrators did not include state test passing rates for prior years on Wednesday night’s presentation, as they had previously.

“It’s wonderful to show us a chart comparing Nassau County and New York State, but we always crush those numbers,” Guglielmo said. 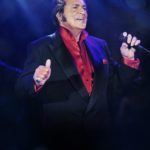 The Island Today: Age no obstacle for Engelbert Humperdinck
Next Article