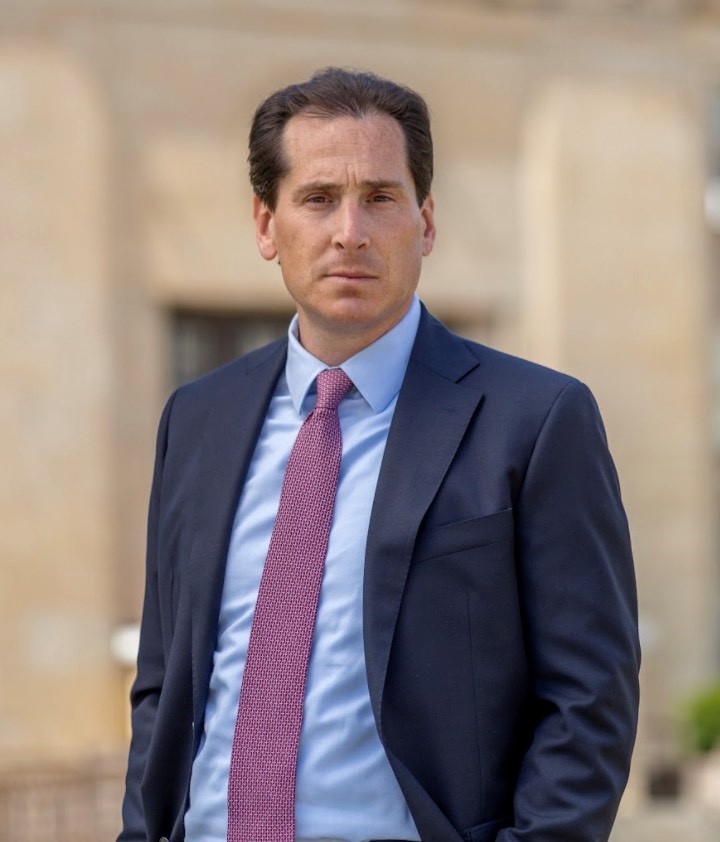 State Sen. Todd Kaminsky has the record and experience we should all want in a Nassau County district attorney.

He served as an assistant district attorney with the Queens County district attorney’s office under Madeline Singas in the Domestic Violence Bureau, then later moved to the Felony Trial Bureau, working on gun crimes, robberies and burglaries.

He then joined the U.S. attorney’s office for the Eastern District, where he never lost a case, putting away drug kingpins and gang leaders before being promoted to the Public Integrity Section, where he oversaw investigations of corrupt politicians – both Republicans and Democrats.

Kaminsky, a Democrat, ran for the state Assembly, where he set a record for most legislation passed by a freshman legislator. He then won a seat as state senator after Senate Majority Leader Dean Skelos was arrested for public corruption. Kaminsky continued to sponsor legislation important to all New Yorkers.

Kaminsky’s opponent in the race is Anne Donnelly, a Republican who has ignored his record as a prosecutor to focus on his role in the state Senate when bail reforms were included in the state budget.

The state’s bail system was in real need of reform, sending tens of thousands of people to jail charged with nonviolent infractions for the crime of being poor and unable to afford bail. Lost were jobs, families and lives.

But the legislation had two serious flaws. It went too far by removing discretion from judges for too many crimes and was included in the state budget where it was subject to far too little scrutiny and input from prosecutors. The law was revised several months later to increase judicial discretion.

Donnelly, who has spent 32 years in the Nassau County district attorney’s office, has throughout the campaign ignored Kaminsky’s record as a prosecutor or even the legislation he has passed in the Legislature to focus on bail reform with a claim that he was the father of bail reform.

This is simply untrue, to use a polite term. A lie, to be blunt about it.

That has not stopped Donnelly from repeating this lie over and over in campaign literature and campaign ads, blaming him for crimes committed by people released under the new laws.

Donnelly’s television commercials include burning cars in the background for additional scaremongering – notwithstanding Nassau County’s declining crime rate and being ranked the safest large county in the United States.

The truth is Kaminsky did not author the bill. He did not sponsor the bill. Yes, he did vote in favor of the budget in which the legislation was lumped. But he then worked to fix the mess.

A review by Newsday and the Daily News found that Kaminsky was a member of a working group on criminal justice issues in the budget.

Donnelly’s attack on Kaminsky is part of Republicans’ use of the botched bail reform rollout for political advantage across the state. In some cases, it is justified. In Kaminsky’s it isn’t.

Donnelly is an experienced prosecutor familiar with the operations and people in the county district attorney’s office.  But her promotion of a lie first put out by Cairo does not speak well for her integrity – something essential for a prosecutor.

If elected, Kaminsky promises to take on opioids, gun violence and political corruption. His record tells us we can believe him. 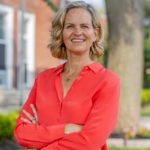 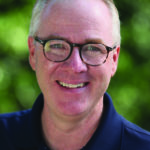