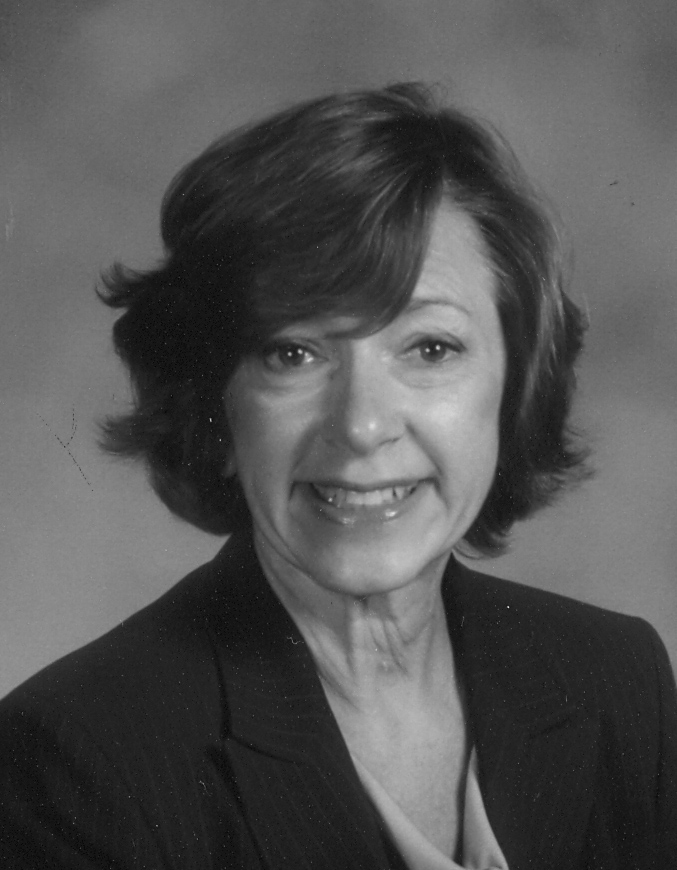 The Great Neck school district is set to see a change at two of its schools with principals expected to retire this summer.

Susan Elliott, principal at Great Neck South High School, and Phyllis Feldman, principal at Lakeville Elementary School, said they would leave their positions to travel and spend more time with their families.

“I have been so unbelievably lucky in my career,” Elliott said. “I’ve been happy wherever I’ve been and I’ve had some absolutely remarkable experiences.”

“To be able to end my career here is really an honor,” she added.

Elliott began serving as principal at South High in July 2008.

Elliott said three friends had shown her an advertisement for a principal’s position in Great Neck, and although she was a bit skeptical since she was happy at her school in the city, she sent in a resume and got an interview with the district.

“I was so struck by how smart and nice and kind the people were and the values of the district were so glaringly apparent,” she said.

After the interview, Elliott said, she took a tour of the school.

“It was hard for me to leave because the other place I was so invested in, but this was such a good place to be,” she said. “I had worked in small high schools, this was just the perfect size in terms of being big enough to offer everything. It was just an exciting opportunity for me.”

When she officially took the job as principal, Elliott said one of the first things she noticed was that it was “a school where it was cool to be smart.”

“That’s huge,” she said. “I think it makes for a very different experience, and if you’re the person running the school, it makes your job very different.”

“When I was in high school, I used to have to hide my report card from friends because I didn’t want them to see how I did,” Elliott added.

She said what she would miss most is the everyday conversations she had with students and staff.

“I’ll miss all the people and just walking in every morning and seeing everyone and having that interaction with teachers and kids,” Elliott said. “I’m used to, in a given day, having a conversation about women’s history and then maybe ionic bonding and then talking about how things were in ancient Greece and what’s going on with music.”

She said she initially planned to retire last year, but with a new superintendent and two new department heads arriving in the district, she “wanted to make sure that my school was in a good place and that everything was kind of established.”

“Right now, everything in school is good, so I can leave knowing everything is in a good place,” Elliott said.

Feldman began working in the Great Neck school district in 1997, when she served as an assistant principal at E.M. Baker Elementary School for two years.

She then served as assistant principal at Lakeville for 11 years before taking over and leading the school as its principal.

Feldman said she will miss her students and staff and being a part of a positive learning environment.

“It’s really been my pleasure to have the opportunity to work with the children on a daily basis and having the opportunity to have a vision and carrying it through on what I can actually bring to children,” she said. “I just had the opportunity to really see what’s out there and be able to bring that in and influence the lives of the many thousands of children that came through Lakeville.”

Feldman said what drew her to the school district was the fact that everyone from members of the community to parents to staff all shared the goal of providing a top level public education.

“It is an exceptional school that embodies creating a culture that’s rooted in the universal values of safety, honesty and caring,” she said. “And of course, our goal is always high academic achievement for all children.”

One of the things she will miss most, Feldman said, is being able to “pop in” to a classroom and teach a math lesson, a subject she said she loves.

She said her goal was to create an environment where students would enjoy their educational experience.

“For some children this is a difficult time,” Feldman said. “Just being there to be able to support everybody in this building, is really what I love about my job.”

“In my mind, my vision was always to have a child-centered school in which the children are academically challenged and experience a positive social climate,” she added.

Feldman also said a big part of student success at Lakeville was the support of the Board of Education and Lakeville Parent Teacher Association.

She said the quote, “good educators are the reason ordinary students dream to do extraordinary things,” which she saw online, summarizes how she feels as an educator.

“I think that’s what our job is especially at the elementary school level when exposing children to different things,” Feldman said. “This is where they get the chance to really experience what they might have a chance to do later on.”

Going forward, she said, she wants the school to continue what has been “going on for many years” in providing the best public education possible for students in Great Neck.

“It’s been my pleasure and my honor to serve as principal of such an exceptional school,” Feldman said.