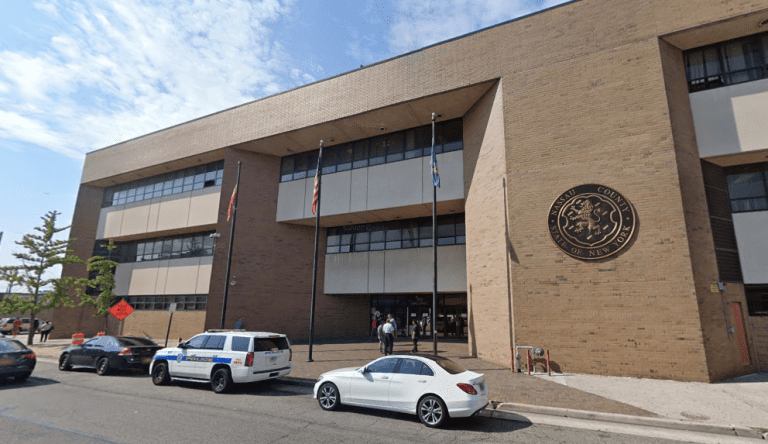 A Massapequa Park woman was indicted for allegedly embezzling more than $1 million from a former Port Washington company, according to the Nassau County District Attorney's office. (Photo courtesy of Google Maps)

A Massapequa Park woman was indicted on Monday for allegedly stealing more than $1 million from a former Port Washington pharmaceutical company, according to the Nassau County District Attorney’s office.

Maria Porras, 32, worked as the office manager for RXUSA, formerly located at 81 Seaview Blvd. in Port Washington, from 2015-2019, officials said.

As office manager, Porras had access to the company’s bookkeeping system which allowed her to write checks on behalf of RXUSA and two other affiliate companies, Eveready Wholesale Drugs, Inc. and PBM America Inc., according to the release.

After being arrested by the Port Washington Police Department in November 2020, it was revealed that Porras allegedly embezzled more than $1.38 million from the three companies over a five-year stretch, officials said. The state Department of Taxation and Finance told officials that Porras did not report the funds she allegedly stole and did not pay full taxes from 2016-2019, according to the release.

“This defendant allegedly abused her position as an office manager at RXUSA, using her access to the company’s bookkeeping system – and the accounts of two other affiliate companies – to deposit checks into her personal account and line her pockets with more than a million dollars of the companies’ funds over five years,” Acting Nassau County District Attorney Joyce A. Smith said in a statement. “Unscrupulous employees who choose greed over principle will be held accountable by this office for their actions.”

“Taxpayers who fraudulently evade their tax obligations deprive the state and our communities critical funding for vital public programs and services,” Amanda Hiller, acting commissioner of the state’s Department of Taxation and Finance, said in a statement. “We’ll continue to work with all levels of law enforcement, including the Nassau County District Attorney’s Office, to ensure those who illegally profit at the expense of others are held accountable.”

Officials said Porras was charged with three counts of second-degree grand larceny, four counts of third-degree criminal tax fraud and four counts of offering a false instrument for filing. Porras, who is due back in court on Jan. 13, faces a maximum of five to 15 years in prison if convicted of the top charge, according to officials. 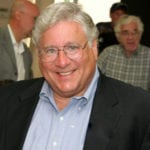 Message from the Mayor
Next Article 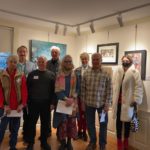