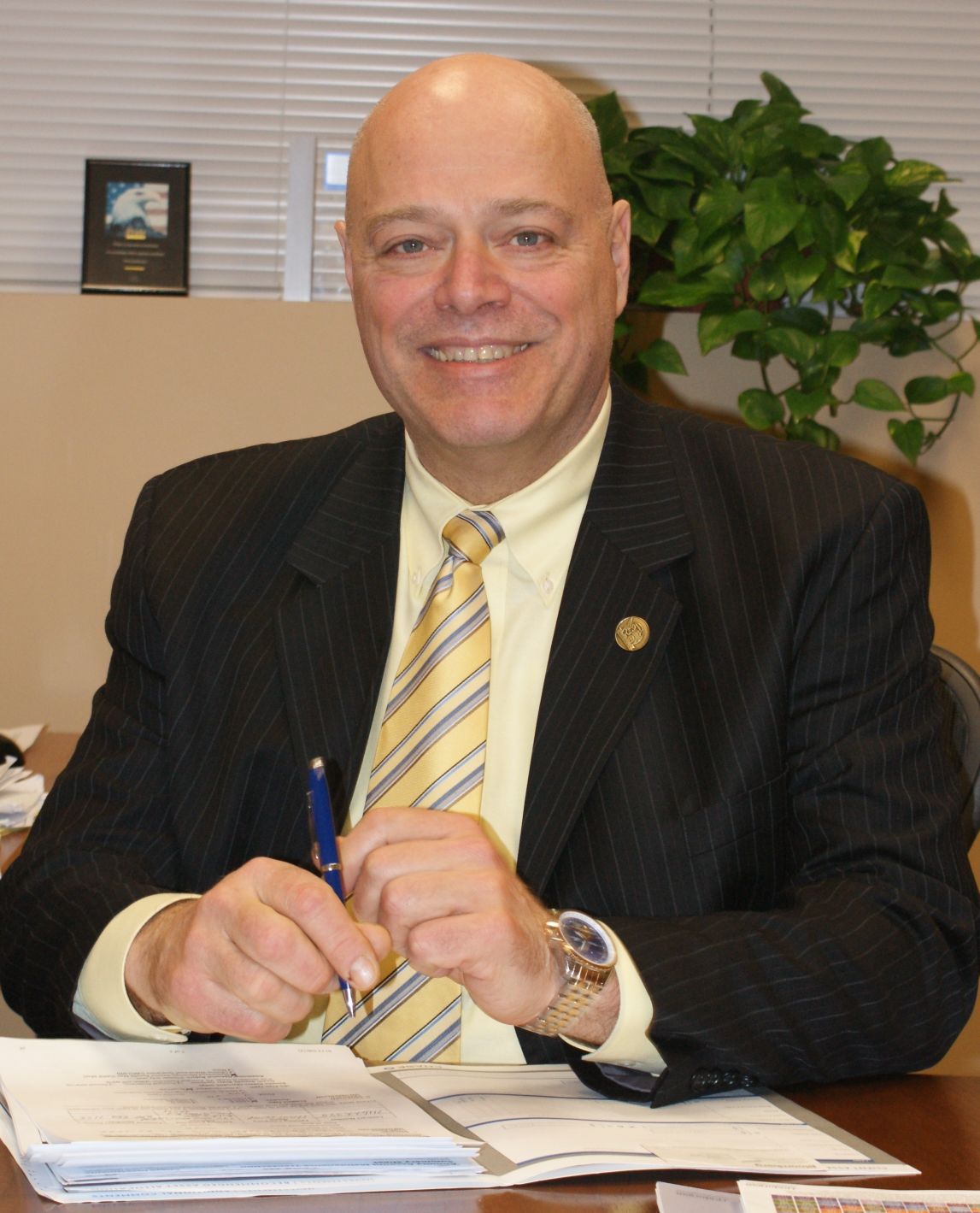 Former Mineola Trustee Larry Werther last week declared his intent to run against Mayor Scott Strauss in the March 2018 election and said he would provide a full slate of candidates. He also claimed Mineola officials violated his rights during the 2016 election.

Werther, who briefly served as mayor in 2011, made comments at a meeting of the Village Board last Wednesday that was filled with interruptions from trustees and town officials defending the mayor, who tried to maintain order.

Werther aired frustrations with current board members and discussed a Notice of Claim he filed last August against the village in which he asked for a $110,000 award.

In the legal document, Werther claimed Mineola officials violated equal protection rights granted by the New York constitution during the 2016 election. He contended that he was treated unfairly because the village clerk deleted material from a short biography he submitted for an election bulletin mailed to every resident.

But he said he did not file suit against the village.

Werther first ran for office in 2003, filing with the newly formed New Line Party. There were six candidates for two trustee spots, and Werther was elected.

Werther won re-election in 2005, 2007 and 2009. When Jack Martins left as Mineola’s mayor to serve in the New York State Senate in 2011, Werther was voted by the other trustees to fill in as mayor, which he did until the village held an election.

He ran for trustee instead of mayor and was elected again. In 2013, Werther chose not to run with the New Line Party, favoring his own Mineola My Home Party, and lost re-election. He formed the party because he had been “bounced out” of the New Line Party, he said.

“[Strauss] didn’t like the fact that I challenged him on giving massive tax breaks to developers,” Werther told Susan Odessky, a lawyer who examined him in connection with his Notice of Claim. “They had a clandestine meeting, and I was told I was not the nominee for trustee.”

Odessky, with the firm Sokoloff Stern, represented Mineola and examined Werther on Aug. 31, 2016. Werther provided a copy of the record to Blank Slate Media.

Instead, Dennis Walsh received the New Line Party nomination and was elected. Werther decided to run again in 2016 with his Mineola My Home ticket and lost.

The Notice of Claim stems from Werther’s participation in the Village of Mineola’s Election Bulletin during the 2016 election.

“They edited out something I should have had in my bio and they wouldn’t even write a response,” Werther said. “To me, that’s the mark of a bully. The only thing worse than a coward is a bully.”

Werther said that participating in the bulletin was a “fairly standard course of action” in running for the Village Board and that he participated from 2003 to 2013.

The Election Bulletin, compiled by the village clerk and mailed to every village resident, contains short biographies of local candidates, published as submitted as long as submissions met requirements set by the clerk.

Werther said village Clerk Joseph Scalero required all submissions to be under 200 words and only include past accomplishments, not plans if elected.

The Mineola board had two vacancies with four candidates vying for the spots in the 2016 election. Werther ran against former Mayor John Colbert, who filed under the Save Our Suburb party, and New Line Party incumbents Paulo Pereira and Paul Cusato, who won.

Eleven documents were included as exhibits after Werther filed his Notice of Claim, including emails and letters between Werther and Scalero discussing requirements for the candidate biography. Werther said the 2016 bio was initially rejected because “it says what I plan to do, not what I did.”

“I understand that. You didn’t want to turn it into a campaign piece, because you’re using public funds for this,” Werther told Odessky. “I revamped it to include only things that I have done.”

Werther said he resubmitted the biography, making sure it followed the rules. But he noticed his published piece was different when he received it in the mail. Two sentences about his objections to development were deleted, he said.

By contrast, he said, other candidates were allowed to bloviate and discuss future plans.

“I called Joe Scalero and left a message,” Werther said. “[I said] that he slapped me in the face and I won’t – I don’t forget when people slap me in the face.”

Werther said he concedes there was no discrimination based on race, color, creed, or any other protected categories.

“I should have been treated equally to the candidates,” Werther said. “There was a different set of rules for the incumbents than there were for the challengers.”

Werther told Odessky that he would accept a letter of apology as a settlement. Last Wednesday, he told the Village Board that he had never received that letter.

“Mayor, you vowed to defend the United States Constitution,” Werther said before Trustee Paul Cusato cut him off. Strauss directed Cusato to allow Werther to speak.

“I asked for a written apology that was to be sealed under a confidentiality agreement,” Werther said. “My belief is that he presented the proposal to you and you ordered her not to respond.”

Werther told the Village Board that he never filed the suit because lawyers he spoke with indicated that he would win the suit but not the $110,000 award, he said.

“Unless I am going to get some compensation for a suit, I’m not going to do it,” Werther told Blank Slate Media. “Why do I need to file a lawsuit to get a letter of apology?” 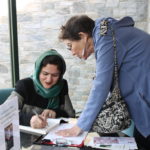 Koofi speaks about benefits of American presence in Afghanistan
Next Article