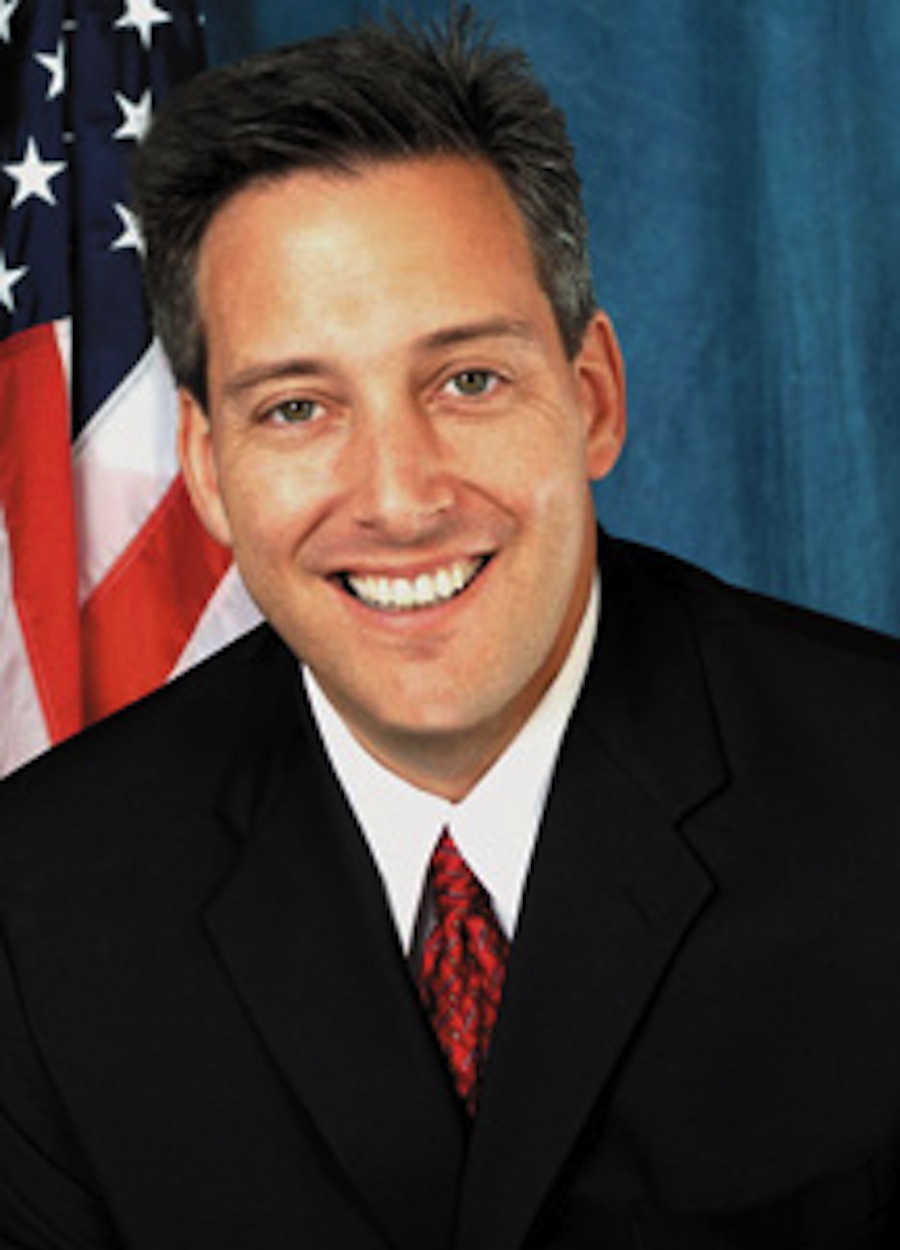 Kaiman, of Great Neck,  who ran the town from 2004 through 2013, is currently the deputy executive for Suffolk County, a position he has held since 2017. Congressman Tom Suozzi (D-Glen Cove), who has represented the district since 2016, is running for governor.

Kaiman, 59, said he’s running to reclaim the traditional values of the Democratic Party, which includes enabling the government to uplift constituents from every walk of life.

“I look and see where the Democratic Party has gone and I have grave concerns,” Kaiman said. “I think that we have lurched into uncharted territory taking us into extreme positions.”

Describing himself as a traditional Democrat in his own words, Kaiman said he is focused on issues such as abortion, the economy, climate change, supporting organized labor and Israel.

“I think these are clearly challenging times for us as a country,” Kaiman said. “And this is a moment when we should be calling on people who have been in the arena or have been in the fight who have met the challenges that we face.”

Speaking of the decade he spent as supervisor of North Hempstead, Kaiman touted his initiatives such as the town’s 311 Call Center as well as Project Independence, which was started in 2005 and 2009, respectively. He also oversaw a revamped building department, instituting new management.

“I represented more than 200,000 people for 10 years here,” Kaiman said. “I’ve come to appreciate the importance of giving everyone access to their government, to their leaders. We were able to create systems that give people confidence that their government is working for them, and did it in a way that’s transparent.”

Kaiman said that he spoke with Suozzi, who he lost to in the 2016 multicandidate Democratic primary, regarding the seat and is assured the congressman is committed to his gubernatorial run and has no expectations of returning to his current post.

Floral Park Board of Trustees reports Jan. 4
Next Article 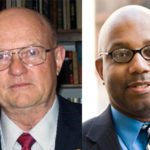